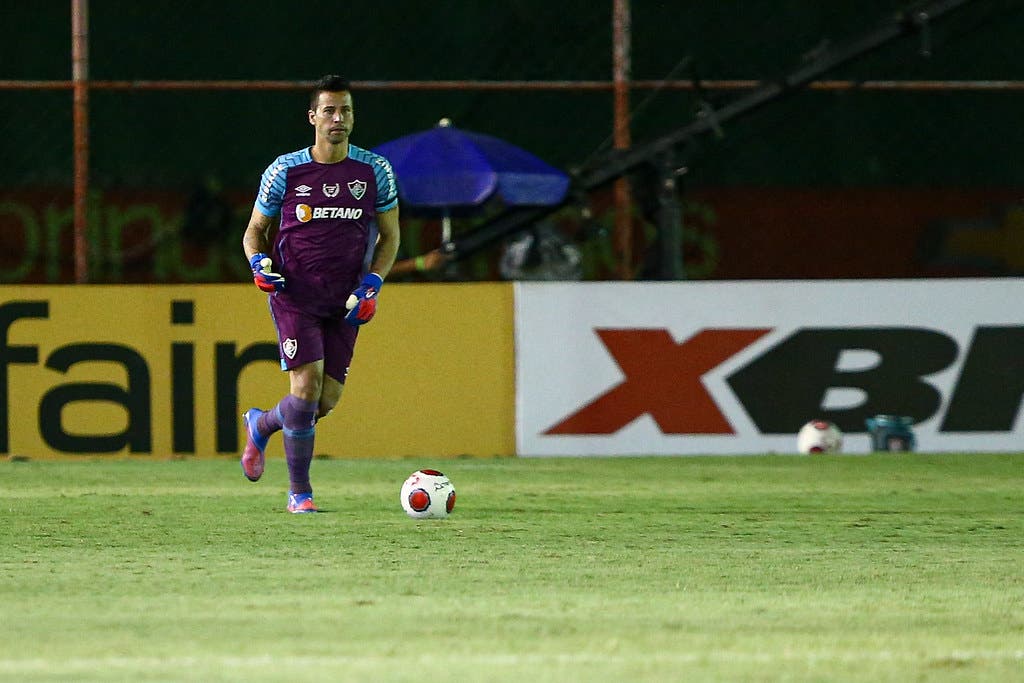 Fluminense’s goal holder, Fábio suffered some criticism after errors in leaving the ball with his feet this season. Against Olimpia (PAR), still with Abel Braga, and against Atlético-MG, with Fernando Diniz, the goalkeeper rushed and ended up delivering the ball to the opponent’s feet.

In an interview, however, the current tricolor coach defended the experienced archer from criticism, counter-arguing that many of Fluminense’s goals were originated from the exchange of passes coming from the defense and had the participation of Fábio.

– If we take the number of opportunities we created and the goal we scored from Fábio’s feet, against Atlético-MG, for example, if you evaluate there, it was the clearest mistake that happened since I arrived and the goal happened, which was a clear move. There was a mistake there, so you’re like, “Oh, this move is not worth it.” Of those five goals, in four Fábio participated in some way, the ball passed his foot. If it were just for that game to make an assessment of what it’s like to play… But for the fans, this emotion remains, and we have to do what actually works. If that was as dangerous as you think, Botafogo would have pressured the whole game. If you look at it, Cruzeiro, Atlético-MG and Flamengo put a lot of pressure on us throughout the game, and we played very well. Playing against it here today is more difficult than playing it there, although it weighs… One day you will make mistakes, nothing is perfect. But when you count and as you go through, playing and training, the tendency is that you get better in that kind of situation – said Diniz.