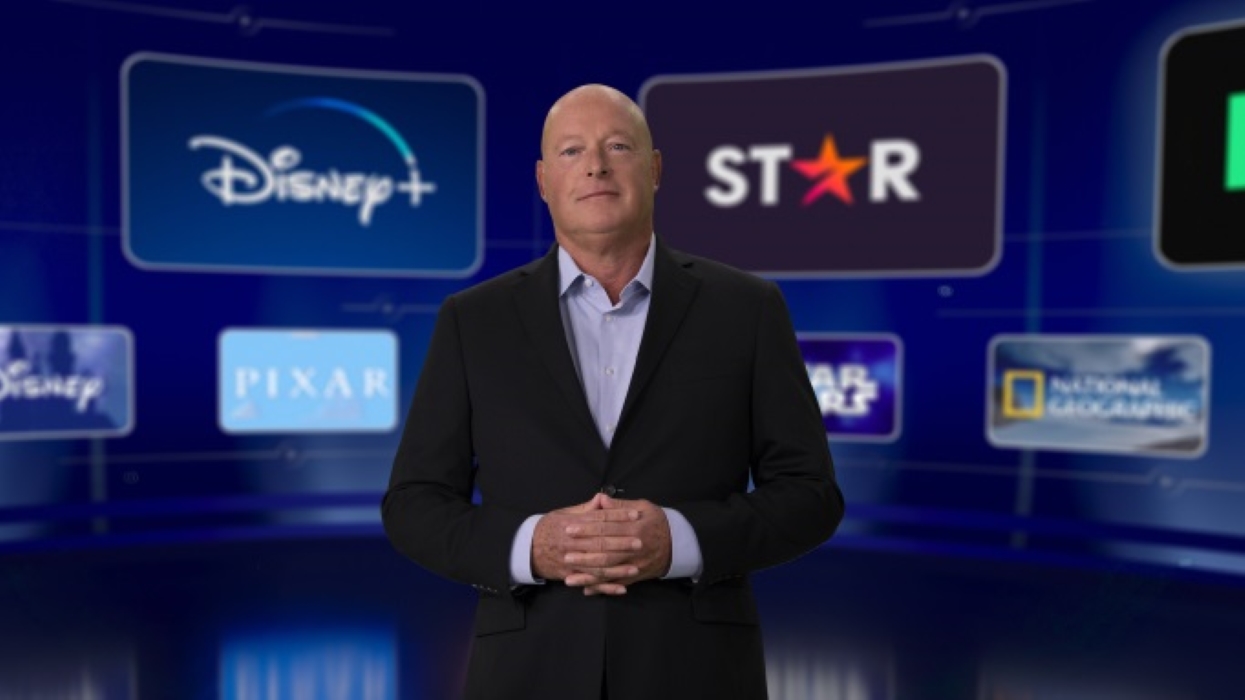 Disney defines the future of its leadership

commanded by Bob Chapek, The Walt Disney Studios has lived a generous moment, with increasing profits, especially in cinemas. Therefore, Chapek must remain in charge of Disney for at least three more years.

according to The Hollywood Reporterthe decision was taken unanimously during a vote by the company’s board, which took place on the afternoon of last Tuesday (29).

Despite the exorbitant profits, in recent months Chapek has faced some crises at the helm of Disney. Among them the most notable were the lawsuit filed by actress Scarlett Johansson and Florida’s controversial anti-LGBTQIA+ law, Don’t Say Gaywhich would have received funding from Disney.

As for the controversial bill, Bob Chapek had already broken his silence, apologizing for the funding. Soon after, the executive promised to make a donation to LGBTQIA+ organizations worth $5 million.

Just a few weeks after the premiere of Black Widow, Scarlett Johansson surprised the internet by announcing that she was suing Disney. In court, the actress claimed that the release of the film on Disney had harmed her and asked for about $100 million in financial compensation.

According to Johansson, the film’s simultaneous release, in theaters and on Disney+, represented a breach of his contract. That’s because Disney would have assured Johansson that Johansson’s debut and screening would be exclusive to theaters.

And even worse, the lawsuit created by Johansson revealed a possible financial loss for the actress, who would receive a bonus from Disney.

However, this bonus would be calculated, possibly, after the film was released, taking into account the success of the production at the box office, which would be lower with the film already available at Disney.

However, just days before the first hearing, Scarlett Johansson and Disney resolved their impasse and reached an agreement.

According to Deadline, Disney studios paid an amount of US$40 million, something around 200 million reaisto keep the problem with the star of Black Widow out of court.

The lawsuit seems not to have shaken the relationship between Scarlett Johansson and Bob Chapek, as the actress continues to work for Disney studios, with a possible series in production.