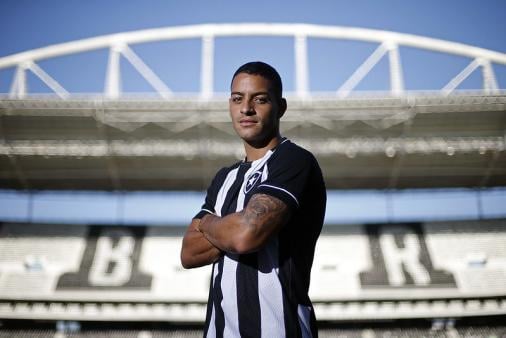 Felipe Ferreira has his bags almost ready to leave the Botafogo. Out of Glorioso’s plans, the midfielder received a proposal from another team, liked the numbers and has the change of club practically underway.

The scenario is so advanced that the player will be out of Botafogo’s under-23 team debut in the Brasileirão de Aspirantes, this Thursday, against Sport. Felipe had been training as a starter since the beginning of training last month.

It was agreed, however, that the player will not enter the field due to the risk of injury. He must maintain physical fitness on an individual basis until June 18, when the transfer window opens and the day he can officially change clubs.

Felipe Ferreira was not in Botafogo’s plans since the change of board and the concrete arrival of John Textor. The athlete even played in the Campeonato Carioca with Enderson Moreira, but did not even train with the main team after the arrival of Luís Castro.

Therefore, Botafogo will not hinder the progress of negotiations. Despite being 28 years old, Felipe trained with the under-23 team because the Brazilian of Aspirants allows four players over the age limit per match.

The midfielder even received polls in the first window, but conversations did not evolve. Now, the business is at an advanced stage and Felipe is on his way out. For Botafogo, the player made 22 matches and scored four goals.

Previous Adaptation of the Vampire Academy books gets a US release date
Next Arm Immortalis GPU will feature high-performance, hardware-based ray tracing on smartphones 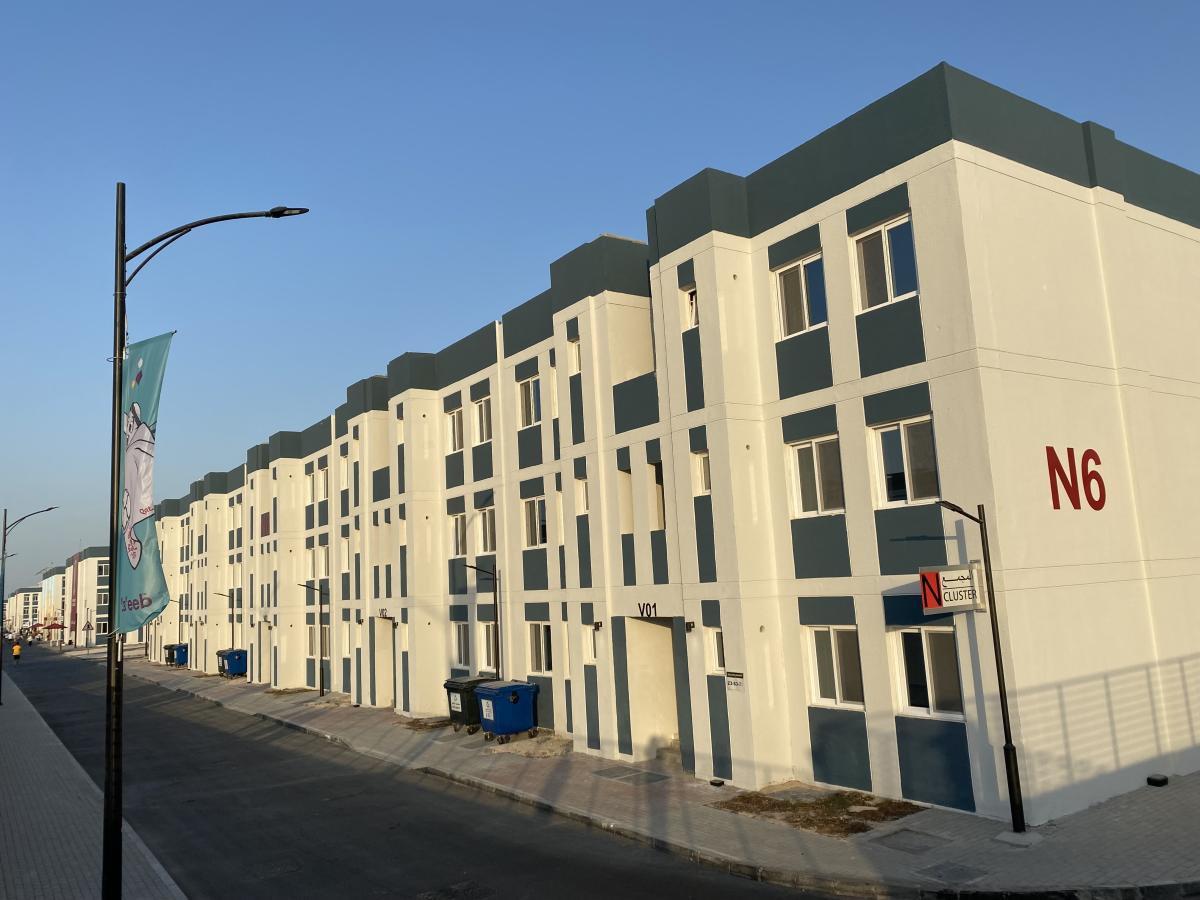