GeForce 516.59 driver is released with optimizations for F1 22 and two other games

To see all the news, check out the release notes for this version by clicking here. We also recommend checking out NVIDIA Experience, this app makes the whole process easier and suggests downloading new drivers when they are released.

NOTE: The new versions bring all the fixes and news from previous versions. 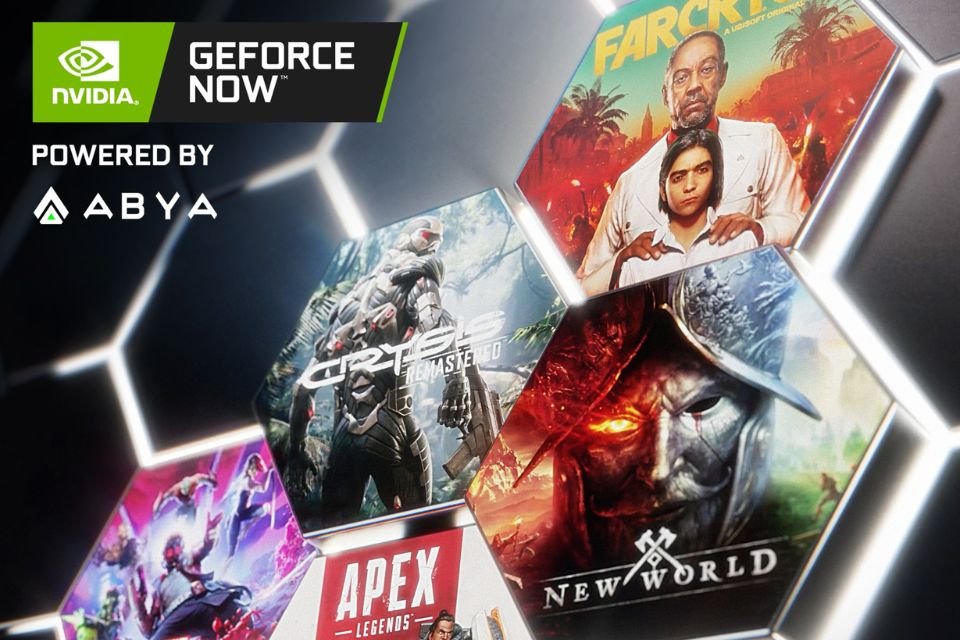 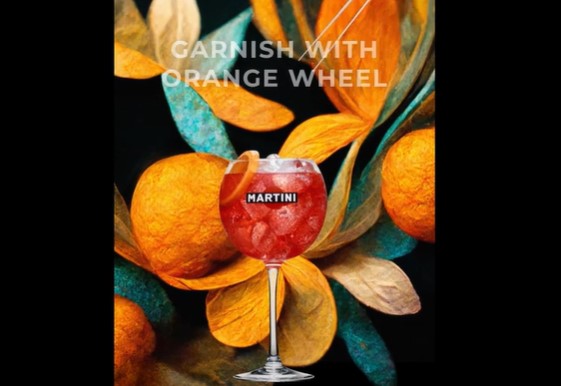 Does ChatGPT open the door to creative insight? 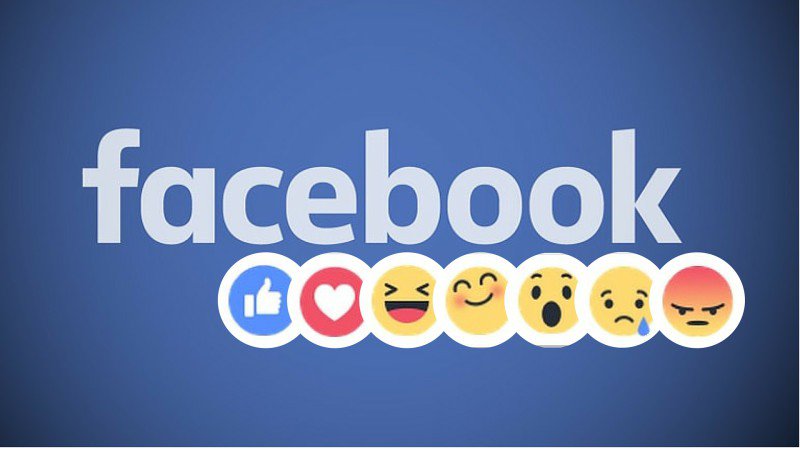 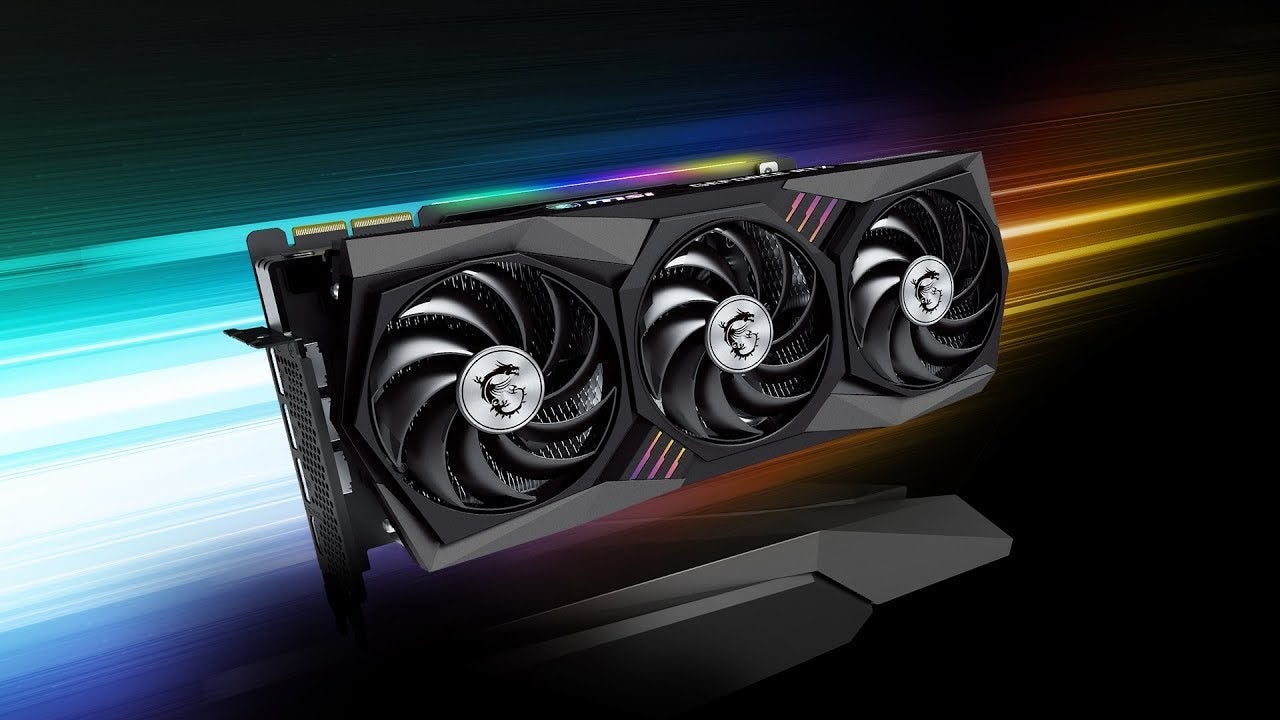