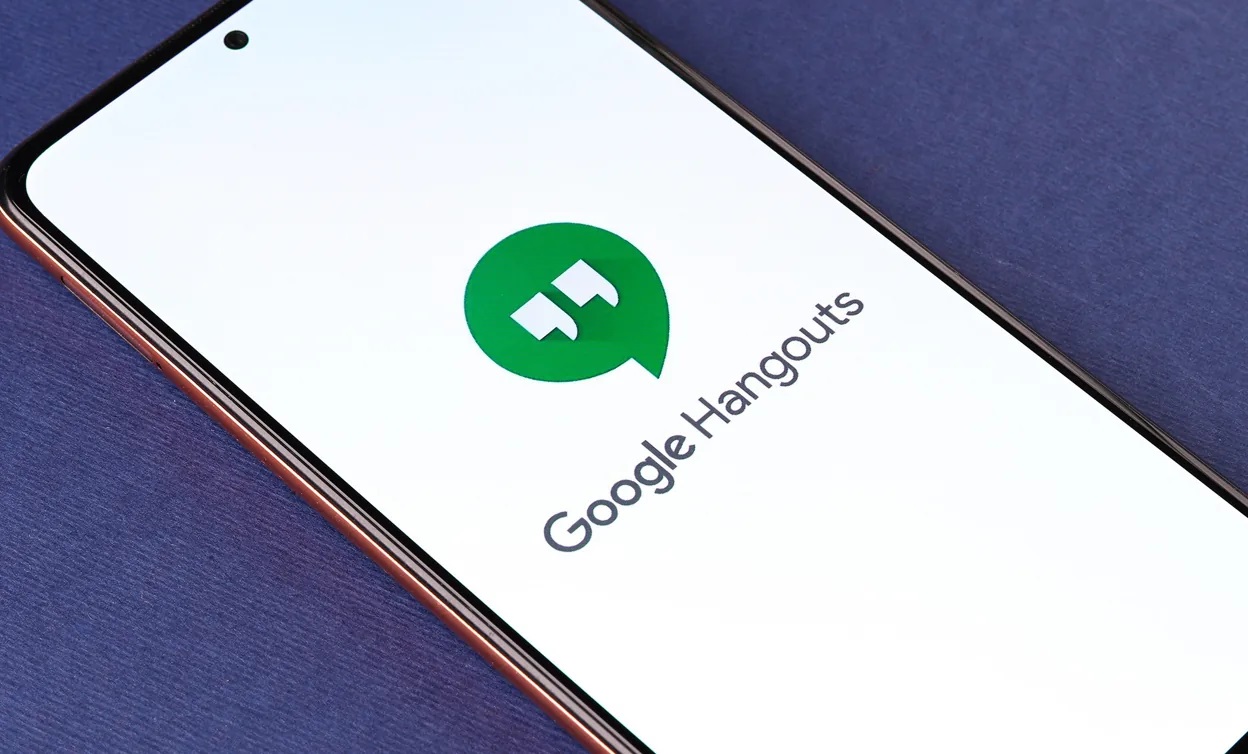 Hangouts will be shut down for good in November

Google has already announced that the days of Hangouts are already numbered. Literally. The company has already warned that the messaging app will end in November this year, 2022. The novelty is not exactly a surprise, since it has already been replaced by Google Meet or Google Chat for a few months.

The effort to focus on the new applications made Google decide that it is no longer worth spending time and money on the old one, which will be discontinued. Even the service had already ended for good for Workspace customers in February, although it was still active for personal and free users.

Hangouts will only work in Gmail until next month 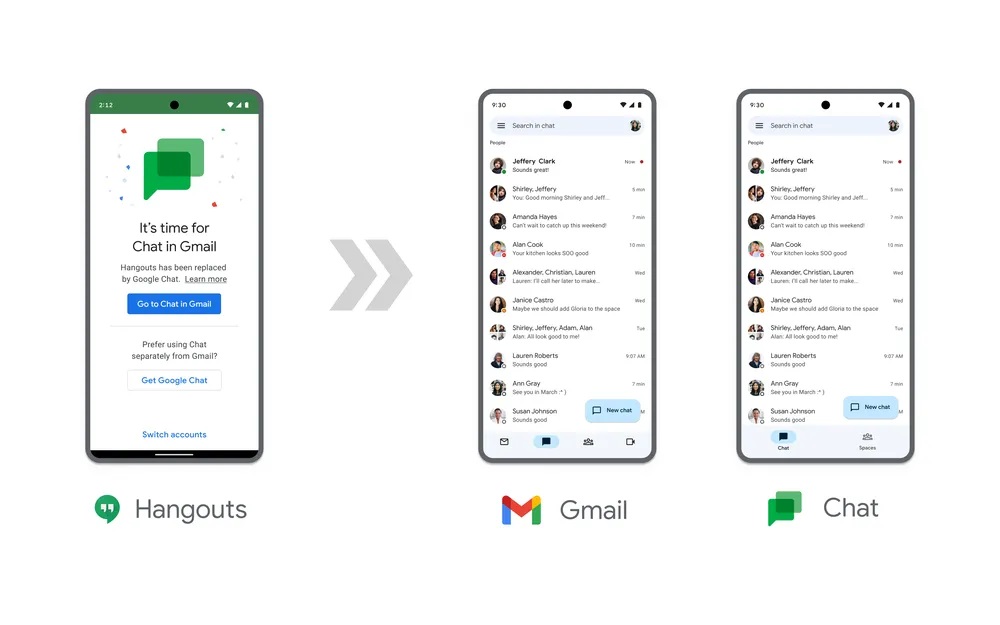 From now on, those who still use the Hangouts app on their devices will start receiving messages asking them to migrate to Google Chat. By doing this, it will no longer be possible to return to Hangouts, as the idea is really to discontinue the application so that it ceases to exist.

That is, from next month users will have to switch to Google Chat in Gmail, and it is also the period in which Chat will release its newest layout as a kind of consolidation and also to take advantage of this migration.

Anyway, Google has stated that it will send messages and notices to users at least 1 month in advance so that no one is taken by surprise. This is important, as even though it is nearing the end, Hangouts is still very popular with users.

Just last year, Hangouts had over 5 billion downloads on Android alone, which shows that it is still a hit on mobile. It has since been removed from the main app stores, but it is still widely used, making the migration process more delicate. 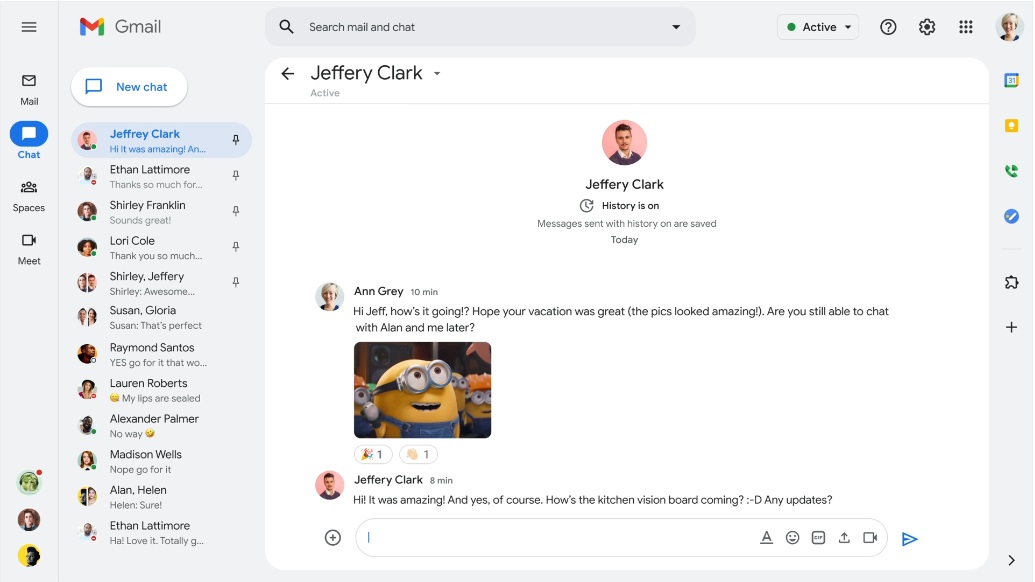 Google Chat arrives as the most modern option from Google for those who want to exchange messages through its services, thus replacing both Hangouts and GTalk, as an evolution. It is worth remembering that the audio and video resources of Hangouts will be migrated to Meet, which is focused precisely on calls of this type.

Even so, Google Chat will also receive news in a short time bringing this type of function, that is, with the ability to make direct calls. In addition, it will also gain a function to create conversation topics in Spaces and send files to contacts.

Chat comes with an integration with other services such as Workspace and Google tools, which greatly facilitates cross-platform access and simplifies the use of services. It has been active for a few years and since 2018 Google had already made it clear that it would be the replacement for Hangouts. Migration began to be encouraged in 2020.

Remembering that if you use Hangouts you must transfer your conversations to Chat. It is possible to back up your data using Google Takeout, and the best thing to do is to do this as soon as possible and before the deadline to avoid any type of loss and already ensures that everything is stored in the cloud.