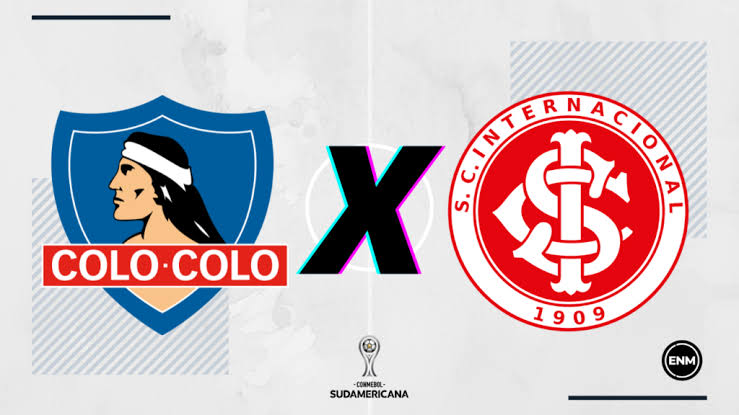 On Tuesday night, Inter faces Colo-Colo, in a game valid for the round of 16 of the Sudamericana. For the duel with the Chileans, Mano Menezes had to be creative in the lineup, since in addition to Wanderson and Bustos, the last minute casualty ended up being Carlos De Pena, who due to a feverish condition will not be able to play.

Trending:
Inter give up a striker identified with the club

The good news is the return of Renê, who was away due to a muscle injury. The left-back resumes the starting position, in which he established himself since joining the team. In addition, Mano opted for Gabriel Mercado in defense, who will team up with Vitão.

Trending:
Peglow will be loaned by Inter and will play in Serie A of the Brasileirão

Another novelty is the maintenance of Alexandre Alemão. The striker acted as a starter in the duel against Coritiba and stood out scoring the goal that consolidated the victory. Even with the return of David, who was suspended, Mano chose to keep the striker.

Trending:
Inter had an almost perfect round in the Brasileirão

Thus, the team that Mano will send to the field will have: Daniel, Heitor, Mercado, Vitão and Renê; Gabriel, Johnny, Edenilson, Alan Patrick and Pedro Henrique; German Alexander.