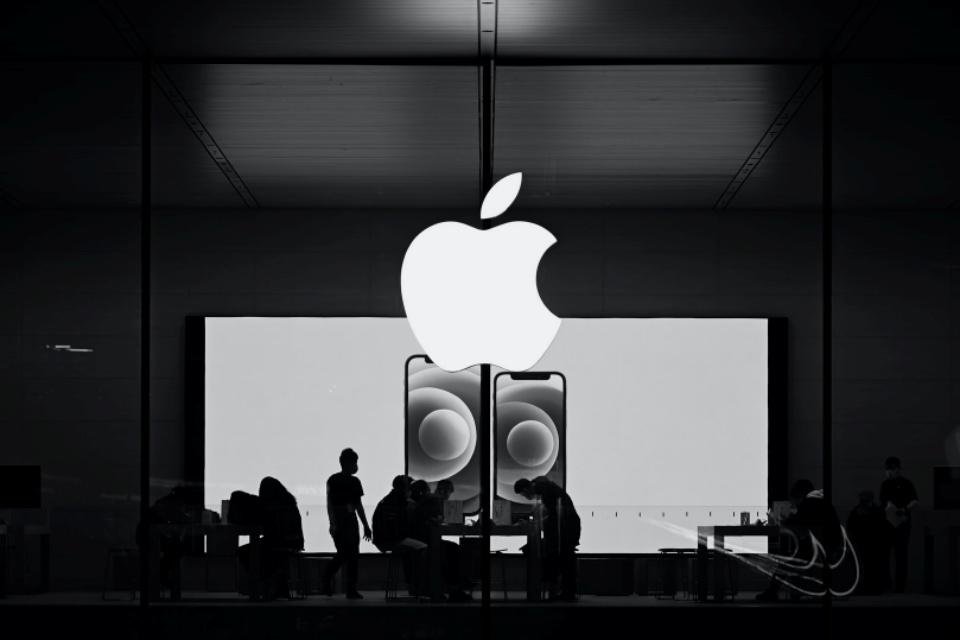 iPhone and more: See Apple products expected to launch in 2022

O iPhone 14 should not be Apple’s only major launch in the second half of 2022. Apple will present several other products between the end of this year and the beginning of the next, according to information released by the journalist from Bloomberg Mark Gurman on Sunday (26).

Check out below some details about each of the products that should be released by Apple in 2022. It is important to note that the company has not confirmed the information and everything should be treated as a rumor.

Starting with the cell phone, the specialist says that four versions will arrive in September, including novelties such as a 48 MP camera, changes in the design of the front camera and the A16 chip on the Pro models. The mini variant will be left out.

In case of iPadthe report indicates the debut of the Pro version with 11 and 12.9-inch screens, equipped with the M2 chip, in addition to a larger model, 14 or 15 inches, in 2023. A possible iPad with A14 processor5G and USB-C. 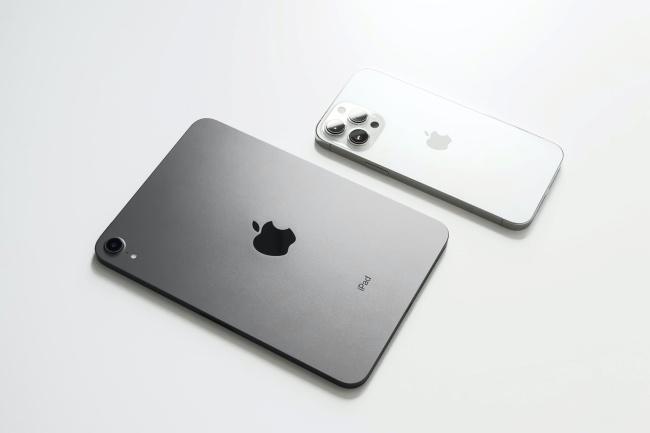 The iPhone and iPad are among the devices with new versions coming soon.Source: Unsplash

Gurman also suggests launching new Apple Watch with the S8 chip, including an updated SE version and one for extreme sports enthusiasts. On the other hand, the Apple Watch 3 to be discontinued.

In addition to the 13-inch MacBook and MacBook Pro announced at WWDC 2022, Apple is expected to release a Mac mini with M2 and one with M2 Pro, new MacBooks with 14- and 16-inch M2 Pro and M2 Max, and versions powered by M2 chips. Ultra and M2 Extreme. The M2 can also appear in an augmented reality headset.

As for the Apple wireless headphonesthe new generations of the AirPod and the AirPods Pro 2 with upgraded processor and high quality audio. a version of Apple TV with more RAM and A14 chip is also planned.

Finally, Gurman mentioned the debut of a new HomePod with performance and display improvementsin 2023, and the development of the Apple M3 processor.