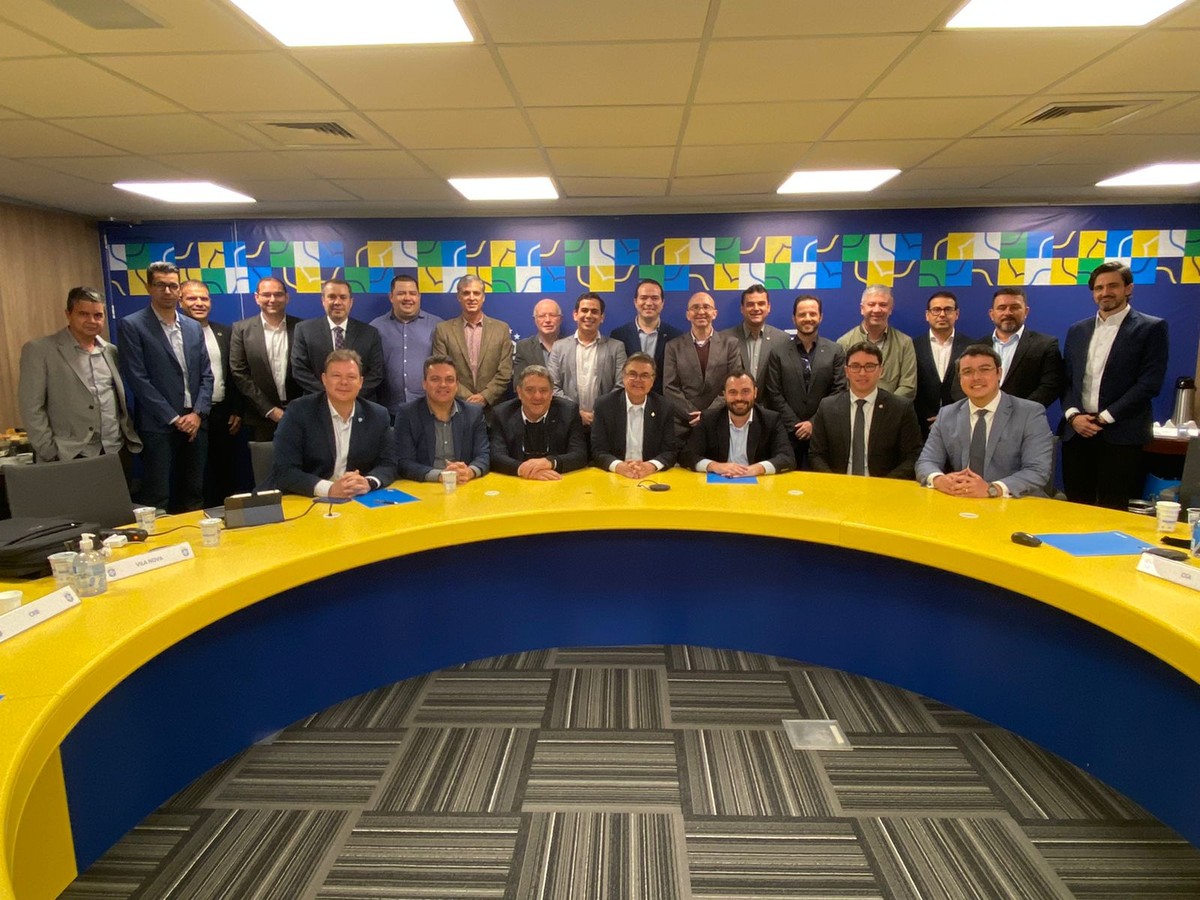 The statute of Liga Forte Futebol do Brasil brings differences in relation to the document signed by the clubs that adhered to the Brazilian Football League (Libra). The block of 25 that formed the new association this Tuesday, in a meeting of the CBF, made a statute with basic premises, following the model used by the Premier League.

There is no revenue division defined in this document, qualified by some of its members as “less plastered”.

One of the points of greatest rejection among the 25 who did not join Libra was the impossibility of changing the apportionment numbers already stipulated in the Libra statute without unanimity. There was fear that, once the adhesion was signed, the founding members, who defended the apportionment set out in the statute, would not allow the change.

Thus, in the document prepared by the Liga Forte Futebol do Brasil, these decisions will be made by a qualified majority, and not only unanimously. There are also other types of measures, of lesser weight, which will only require a simple majority for approval.

Clubs met this Tuesday at the CBF to create the Liga Forte Futebol Brasil – Photo: Disclosure

Some members of the Liga Forte Futebol do Brasil defend the 50-25-25 ratio. However, they preferred not to include the apportionment numbers in the statute signed on Tuesday. The issue will be discussed by the members of the new league in the coming days.

– Our statute provides for the basic issues, just like the Premier League. Other issues, such as revenue sharing, will be decided by the members. This was one of the reasons why most clubs did not join Libra.

The impasse between the blocks has dragged on for weeks. After the creation of Libra, the clubs that did not sign formed a second block around the already created Forte Futebol movement, under the informal leadership of Fluminense and Athletico-PR. The permanence of clubs such as Atlético-MG – which acted at various times as a mediator between the two groups – and Internacional made it possible to formalize a second league.

This bloc of 25 twice tried to schedule a “technical meeting” with Libra members, but the first attempt was canceled at the last minute. The second, in a written invitation, was ignored.

The objective, despite the differences, remains the unification of the blocks in the near future. It would be the only way for the Brazilian Championship to be organized by a league of clubs, with the endorsement of the CBF, which already considers the change of management a matter of time.

However, the entity’s top management does not believe that this change will happen before 2025, because the current assignment of rights contracts will run until 2024. There is, however, an expectation that these new agreements, or the extension of the current ones, will already be negotiated. in block.

The next steps of Liga Forte Futebol do Brasil will be to register the creation of the new association and formalize, through a vote among the members, the percentages of apportionment of the transmission revenues that the group believes to be ideal. From there, a new approximation with Libra should start to be sewn, to make a single league possible as soon as possible.

– Today an important step was taken for the development of Brazilian football in the face of the protagonism of clubs. We managed to reach a consensus on an initial governance model to advance the league’s formalization and, based on that, seek the adhesion of other associations and develop models for commercial agreements. We have a lot of work to do, but the good dialogue between all the parties makes us optimistic – said the vice legal officer of Internacional, Guilherme Mallet.