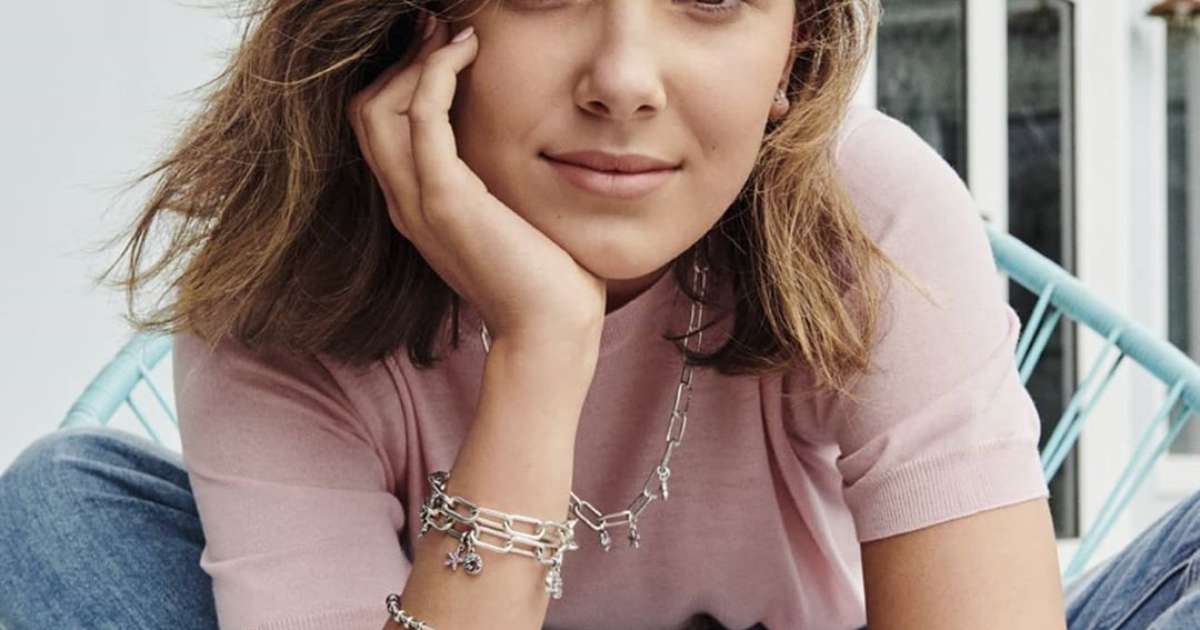 After nearly half a year of negotiations, Netflix closed production on “The Electric State” with brothers Joe and Anthony Russo (“Avengers: Endgame”). They will direct a sci-fi plot starring none other than Millie Bobby Brown (“Stranger Things”) and which can still count on Chris Pratt (“Guardians of the Galaxy”).

According to sources at The Hollywood Reporter, “The Electric State” has a budget of around $200 million.

The film is an adaptation of Simon Stålenhag’s illustrated novel of the same name, released in 2018. The author is also the creator of “Tales From the Loop”, which has been adapted into a series on Amazon Prime Video.

The story revolves around an orphaned teenager (Brown) who traverses the American West, set in a retro future, along with a sweet but mysterious robot and an eccentric drifter in search of his little brother. Pratt, who has worked with the Russos on two “Avengers” films, is in talks for the role of the drifter but has yet to sign the contract.

The screenplay was written by Christopher Markus and Stephen McFeely, who wrote all four Russo brothers films at Marvel, including the blockbuster “Avengers: Endgame,” the second-highest-grossing movie of all time.

Production on “The Electric State” is scheduled to begin in October in Atlanta, United States.

Prior to that, the Russo Brothers will release their first big-budget movie on Netflix: “The Hidden Agent,” starring Ryan Gosling (“Blade Runner 2049”), Ana de Armas (“Knives and Secrets”) and Chris Evans (“Knives”). Captain America: The First Avenger”), which is set for a July 22 release.