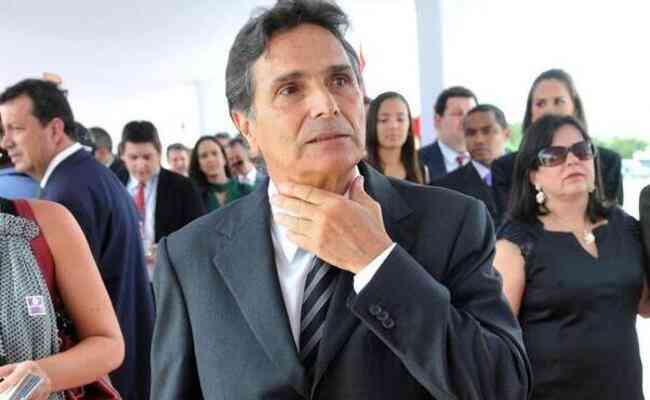 Piquet speaks out after calling Hamilton a ‘nigger’

Former driver Nelson Piquet published a note in English this Wednesday (29) in which he apologizes to “those who were offended” by the interview in which he uses racist remarks when referring to the seven-time Formula 1 champion Lewis Hamilton. Piquet uses the word “little black”.

In the statement, the former pilot says that the use of the word in Brazil is commonplace and that he did not want to be racist.

“I’d like to clear up the stories circulating in the media about a comment I made in an interview last year. What I said was poorly thought out and I won’t defend it, but I want to clarify that the term I used historically is used informally in Brazilian Portuguese as synonymous with ‘guy’ or ‘person’ and I would never use the word I was accused of in some translations,” he wrote in English.

The word is not mentioned by Piquet, but which was translated by some portals, “nigger” or “nigga”, extremely racist terms used in the United States by whites to inferiorize blacks – being frequently used by supremacist groups.

“I strongly condemn any suggestion that it was used by me with the aim of belittling a pilot because of the color of his skin. I sincerely apologize to anyone who was offended, including Lewis, who is an incredible pilot, but the translation into some places that are making the rounds on social media is not correct. Discrimination has no place in F1 or our society and I am happy to clarify my point in this regard.”

The video of the interview went viral over the weekend, but it was recorded shortly after the 2021 British Grand Prix, when there was an accident between Hamilton and Max Verstappen – Piquet’s son-in-law.

In the images, several times, Piquet uses the term “neguinho” referring to the seven-time world champion when talking about the maneuvers and even insinuates that Hamilton “made a dirty trick” in the crash.

“These archaic mindsets need to change and have no place in our sport. I have been surrounded by and targeted by these attitudes my whole life. There has been plenty of time to learn. It’s time for action,” wrote Lewis Hamilton.

In addition to the driver, Mercedes, F1 and the International Automobile Federation (FIA) repudiated Piquet’s statements and recalled Hamilton’s efforts against racism “on and off” the tracks.

Several pilots and teams in the category also spoke out in defense of the British, repudiating the racist term used by Piquet.

Previous Sam Asghari talks about life after marriage to Britney Spears: “Surreal” – Who
Next Neuromorphic component unites functions of transistors and memoristors