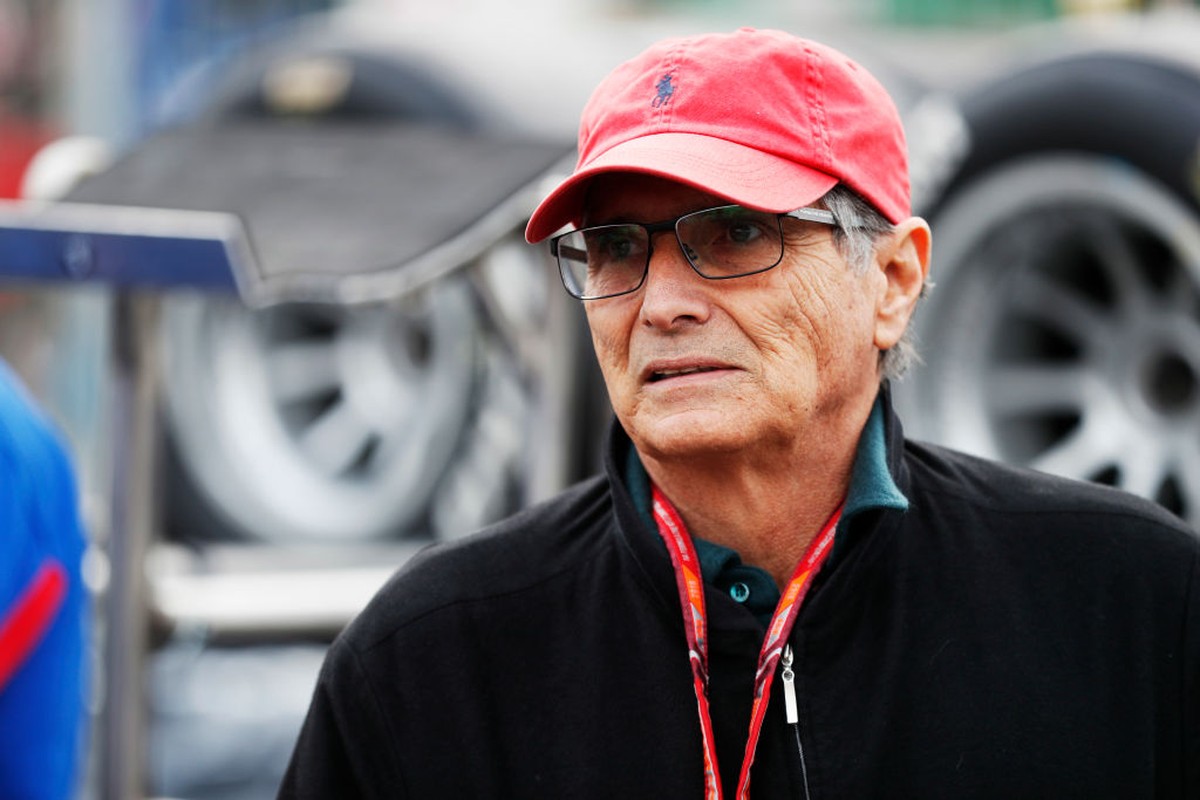 Piquet to be banned from F1 paddock after racism with Hamilton, says journalist | formula 1

In reaction to the racist expression against Lewis Hamilton adopted by Nelson Piquet, Formula 1 would have decided to ban the three-time Brazilian champion from the paddock of the category’s events. This Wednesday, the former pilot released a statement in which he minimized the weight of the use of the term “neguinho” and rejected accusations of racism in his speech. The information was confirmed by F1 sources, the BBC reported.

When commenting on the collision of the Mercedes driver with Max Verstappen – boyfriend of Piquet’s daughter, Kelly -, the Brazilian cited at least twice the discriminatory expression, says that he was the target of repudiation of Formula 1, the International Automobile Federation (FIA). ) and Mercedes, and rival teams Ferrari, McLaren, Alpine and Aston Martin.

After the negative repercussion of the case, Piquet released an official statement in which, although he apologized to Hamilton, he played down the racist term used. The Brazilian justified that this was a colloquial expression of the Portuguese language and used without negative intention.

– What I said was poorly thought out, and I do not defend it, but I will clarify that the term used is one that has been widely and historically used colloquially in Brazilian Portuguese as a synonym for ‘cara’ or ‘person’ and was never intended to offend – said the three-time champion in the excerpt of the note.

In the race in question, held in July 2021, Hamilton hit the left rear wheel of Verstappen who, on impact, lost control of the car and crashed. The RBR pilot abandoned the race; the seven-time champion was punished with 10s, but managed to win the dispute.

The Priberam Dictionary brings among definitions of the term “neguinho”: “a vague designation of an indeterminate person”. In this sense, the expression is adopted colloquially in the state of Rio de Janeiro; however, it is not common for it to be specifically addressed to an individual, as is the case with the term repeated by Piquet at least twice – as detailed by reporter Luiz Teixeira on the Voando Baixo Blog.

Previous Alec Baldwin to interview Woody Allen this Tuesday
Next Man gets drunk, sleeps on the street and loses personal data of 460,000 residents – News

Palmeiras released two uniforms for the 2023 season last Wednesday, and will debut one of …