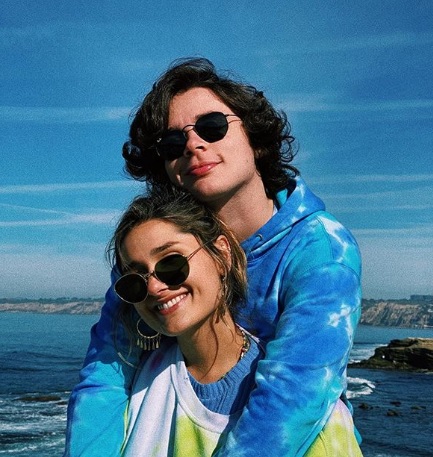 Sasha Meneghel, 23, and her husband, gospel singer João Figueiredo, 23, joined the list of people who fell for the cryptocurrency scam. The couple took a loss of R$ 1.2 million by investing in a company called “Rental Coins”, from Curitiba. The suspected businessman rented cryptocurrencies to investors and promised to pay interest of 0.5% to 5% per month. It also guarantees the return of the customer’s assets at the end of a contract year.

Sasha and João met the suspect during a service at an evangelical church in São Paulo. According to the newspaper O Globo, in addition to the couple, other pastors and faithful were also victims of the “sheik” of cryptocurrencies. The businessman is suspected of a crime against the national financial system and is in the crosshairs of the federal police.

The initial investment of Xuxa’s daughter and her husband and João was R$ 50 thousand, however, the couple signed two more contracts that exceeded the value of R$ 1 million. In April, the two filed a lawsuit in the Courts of Curitiba against the suspect for moral and material damages.

Do you want to receive the latest news from Tribuna online? Join one of our whatsapp groups now