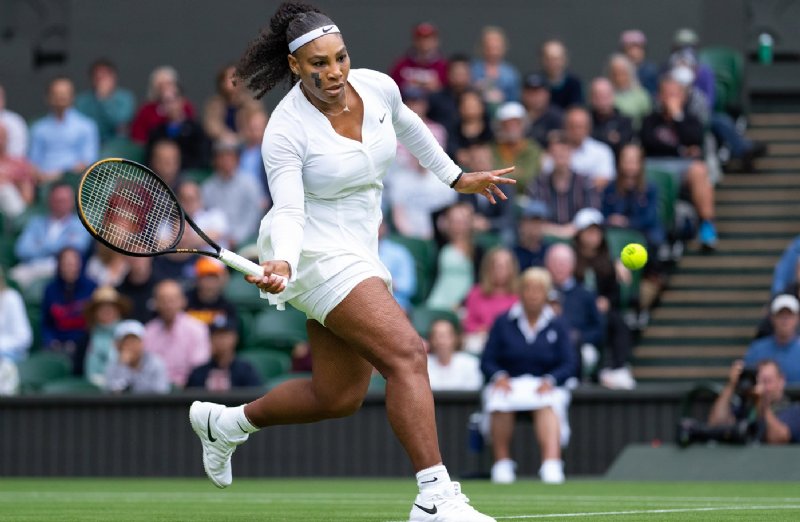 Serena has only suffered her third loss in career Grand Slam debuts.

London, England) – After suffering a rare first-round Grand Slam elimination, only the third in 80 appearances, Serena Williams says she remains confident for the season’s sequel, especially the US Open. Beaten this Tuesday in the Wimbledon debut by French Harmony Tan, 115th in the world, in a match lasting 3h11, Serena says she will be even more motivated when she plays at home. The last Slam of the year takes place between August 29 and September 11.

“When you’re at home, especially in New York, and at the US Open, being the first place I’ve won a Grand Slam, it’s always something super special. So I have a lot of motivation to improve and play at home. It makes me want to go.” to the practice courts”, said Serena after the defeat to Tan by 7/5, 1/6 and 7/6 (10-7). She hasn’t played a singles match since last year’s Wimbledon, when she suffered an injury to her right leg. Last week, he played doubles with Ons Jabeur in Eastbourne.

The lack of game rhythm led to questions as to whether the biggest challenge was physical or mental. “I think physically I did really well, just in the last few points I was struggling a little (smiling). But I feel like to win those key points, you need to be really good mentally. I did really well on maybe one or two of them. , but obviously not enough”, evaluated the 40-year-old veteran and seven-time champion of the tournament.

“I think if you’re playing week after week, or even every three weeks or every four weeks, you gain a little more stamina for matches,” argued the former world number one. “But with that being said, I felt I played really well at times, not all. Maybe some important points I could have played better.”

Asked if she could have played her last Wimbledon, she chose not to answer. “That’s a question I can’t answer. Because, I don’t know. Who knows? Who knows where I’ll show up. As I said before the tournament, I’m just thinking about what happens now, see how I feel, and then move on. from there”.