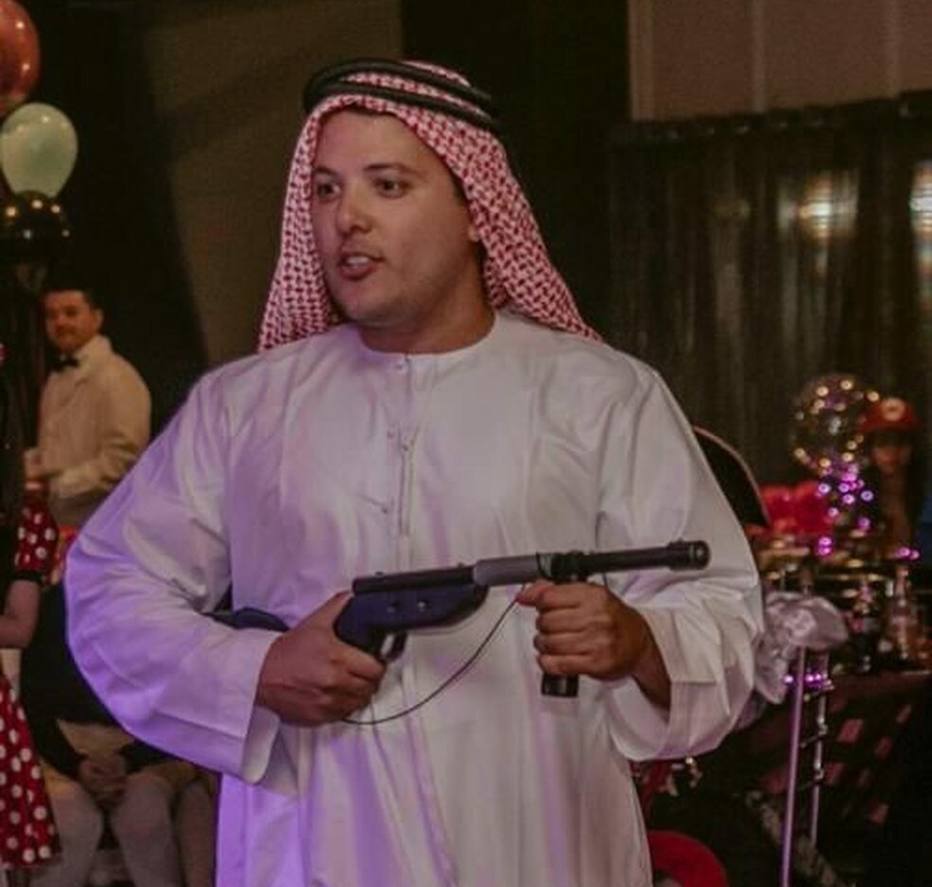 The newspaper The globe announced that Francis was a partner in Silas Malafaia at a company called AlvoX. According to the pastor, the partnership was for a business selling gospel books and had nothing to do with cryptocurrencies.

“While he [Francis] invested in this publishing house, he didn’t have a complaint that he failed to pay someone. When he stopped paying, I dropped out of society,” he said in a video posted on YouTube.

Silas stated that he never made any indication for his faithful to invest in cryptocurrencies. “Last year I warned the people of my church to beware of easy gain.”

Francis, who is called “Sheik” by friends, owns hundreds of companies, among them Rental Coins, opened in January 2019, which promised monthly profits of up to 8.5% of the amount invested in cryptocurrency rentals.

The promise was to pay interest of 0.5% to 5% per month and return the assets at the end of the contract year. One of the ways to attract customers was to strengthen their image as a Christian. In fact, Sasha and João met him at an evangelical church service.

“[Francis] has always been kind, helpful and very religious,” he told the newspaper The globe a former friend of the “Sheik” who was hit with R$600,000.

It is estimated that he managed to attract 40,000 investors. At first, he paid as promised. In October of last year, delays in payments began until, two months later, they stopped completely.

The “Sheik” claimed that the company was undergoing changes and made an agreement with investors that he would make the reimbursement in 38 installments as long as they signed an agreement in which they waived any legal actions.

The first installments of this agreement were paid, but soon stopped. He then took down the platform that showed individual client investments.

In addition to the hundreds of civil actions, Francis is being investigated by the Federal Police of Paraná and the Civil Police of São Paulo.