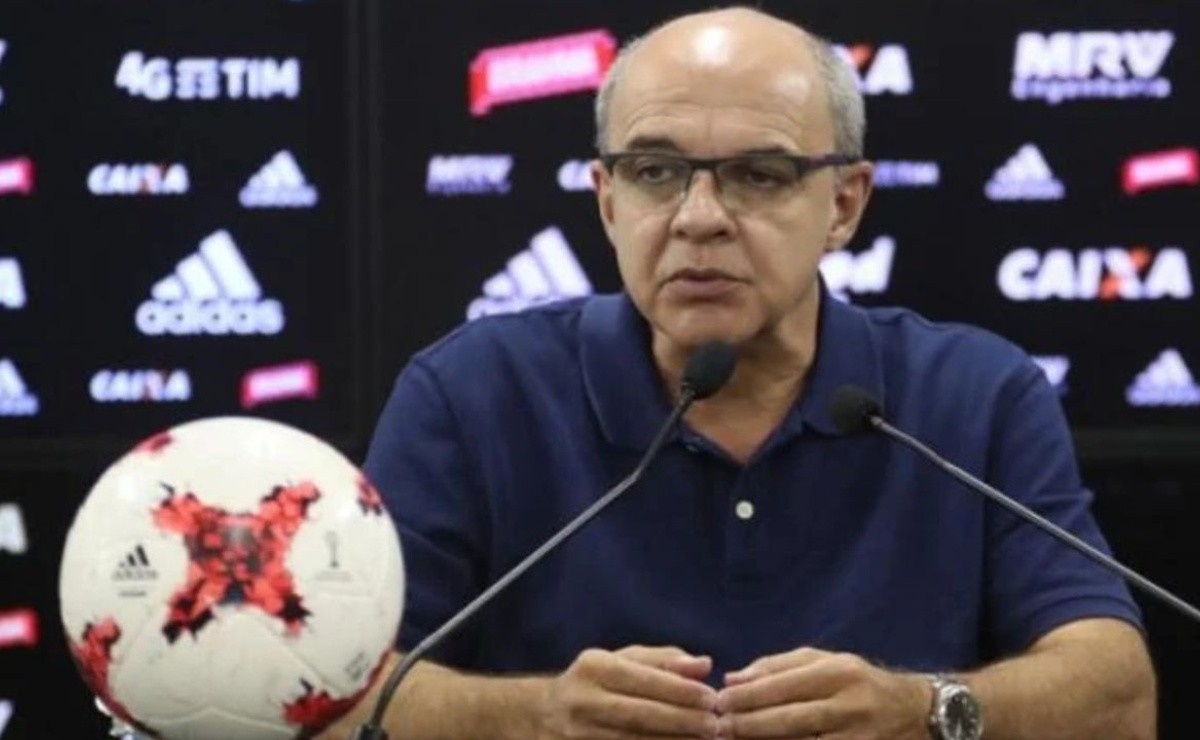 “The cast is very good, but…”; Bandeira de Mello is sincere and exposes the truth about what needs to be done in Flamengo

Eduardo Bandeira de Mello was president of Flamengo for two triennia (2013-15 and 2016-18). Influential in the corridors of Gávea, the executive was present at the 1st Fui CLEAR Award and stopped to attend the Bolavip Brasil report, who were present on the spot. Asked what needs to be done at the CRF, he got real.

The former representative of CRF replied that the cast is “very good”. In contrast, he said that there are some situations to be adjusted and mentioned what will need to be done by the board chaired by Rodolfo Landim. Loved and hated at the same time, Bandeira is considered by many to be a ‘watershed’ in the recent history of Mais Querido.

“I think the cast is very good. But, there have to be some adjustments to resume that route of professionalism and good governance that we always had. It is nothing that is impossible. Let’s hope it works out.” replied Eduardo Bandeira de Mello when asked what needs to be done for Fla not fluctuate as much as has been happening.

About the Club having the idea of ​​building its own stadium in the region where the Olympic Park is located, in Barra da Tijuca, West Zone of Rio de Janeiro, Eduardo once again exuded sincerity. He said he preferred Maracanã, with a concession at the age of 35, and explained his reasons.

“My preference is for the Maracanã concession in the long term to provide legal and economic security for the concessionaire, which I hope will be Flamengo. If that happens, you don’t have to think about another stadium.” added Bandeira de Mello over the World’s Largest be in the hands of the red-black team.