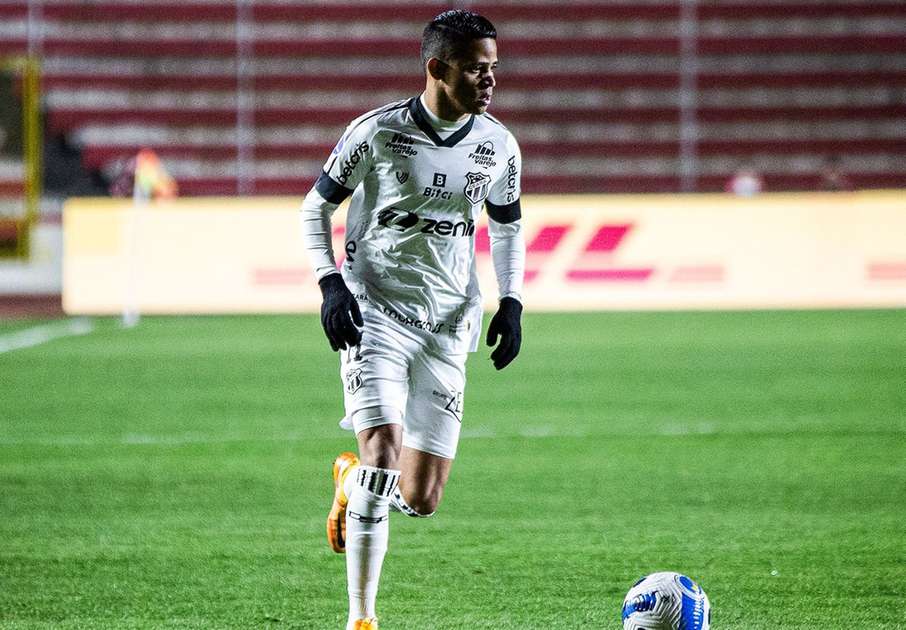 The Strongest vs Ceará live: follow the game in real time – Play

O Ceará starts this Wednesday (29), the long-awaited clash of the round of 16 of the Copa Sudamericana 2022. After a perfect campaign in Phase 1, with 100% utilization in 6 games, Vozão continues to walk, now in the knockout stage, reviving the continental dream. And the first leg, at 19:15, is one of the most challenging: against the Bolivian The Strongest, in the altitude of La Paz, in the Hernando Siles stadium. The return will be on July 6 at Arena Castelão, at 7:15 pm.

The Strongest started the game with pressure in the attack and opened the scoring at 4. After a corner, the defense couldn’t cut, and midfielder Ursino put it in the back of the net: 1×0.

The favorable score made the Bolivians launch themselves into the attack and bet on long shots. Ceará, which adopted the 4-3-3 scheme with Vina more advanced, kept up the pressure and managed the counterattacks, mainly with Erick. The danger move came from Vina, with a strong foul.

At 32, Lima even left everything the same after Messias’ pass, but the referee marked offside due to the defender’s irregular position. In the final stretch, the hosts demanded many saves from goalkeeper Vinícius Machado, who avoided goals from Saucedo and Herry Vaca in stoppage time.

TECHNICAL SHEET | The Strongest vs Ceará