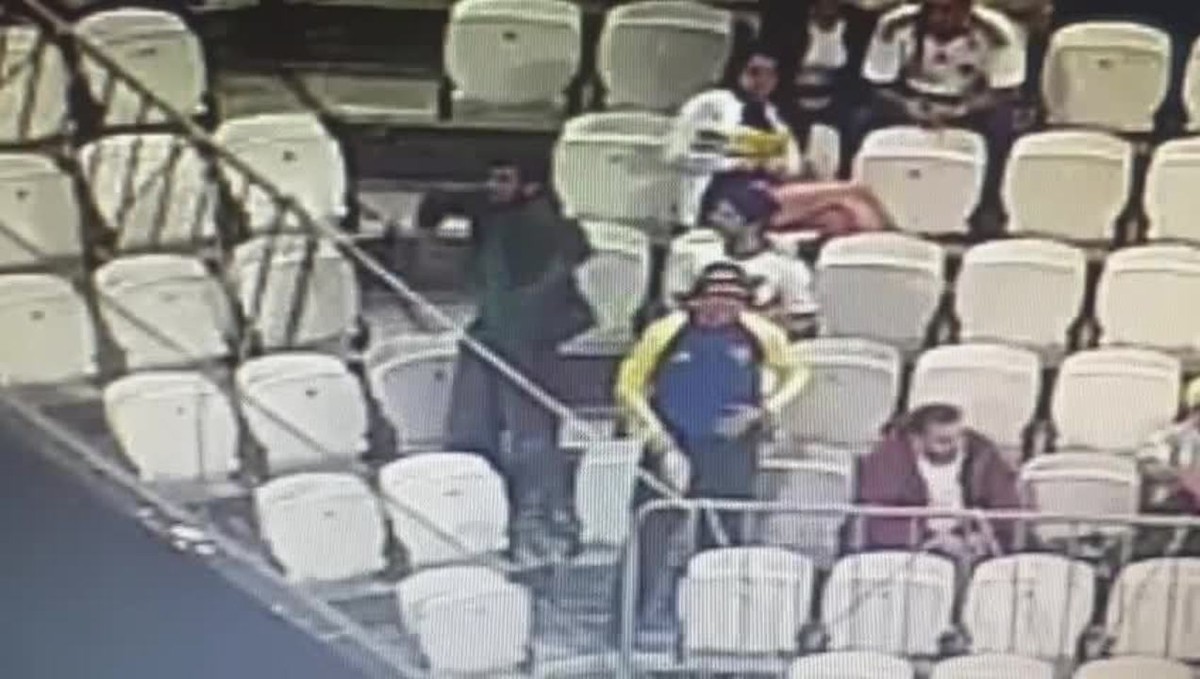 Three Boca Juniors fans were arrested during the game between the Argentine team and Corinthians, this Tuesday, in Itaquera, for the round of 16 of the Copa Libertadores. They were taken to a police station in São Paulo.

According to delegate Cesar Saad, from the Police Station for Repression and Analysis of Sports Intolerance Crimes (DRADE), two fans were filmed imitating monkeys in the direction of Corinthians fans. (see videos above and below) and will have to pay a bond of R$ 20 thousand to be released.

The other was caught giving a Nazi salute (watch below) and, according to the delegate, ended up being framed in apology for the crime, which is non-bailable. He even claimed that he was sending kisses to Corinthians fans.

Another three Boca fans were arrested and taken to the Jecrim (Special Criminal Court) at the stadium and are still awaiting investigation.

There is also an Argentine who was not found by the police after being recorded making racist gestures. Watch:

This is not the first time that Boca fans have been arrested in São Paulo for racist acts. In the game against Corinthians for the first phase of the Libertadores, an Argentine had to post bail to leave the police station after imitating a monkey in the stands of the Arena.

In the second game, in May, in Argentina, more Boca fans appeared imitating monkeys in videos made by Corinthians fans at Bombonera.

Boca fan is arrested for Nazi gesture in the game against Corinthians – Photo: Henrique Toth

After this Tuesday’s match, Corinthians released a note repudiating the cases:

“Corinthians vehemently repudiates the racist acts that involved Argentine fans at the Neo Química Arena this Tuesday (28), during the game against Boca Juniors for the round of 16 of CONMEBOL Libertadores. All were promptly taken to the stadium’s Jecrim.”

Previous Claro goes through instability this Monday (27) and users are without signal
Next Malafaia counters O Globo newspaper: “I have nothing to do with it” | Faith