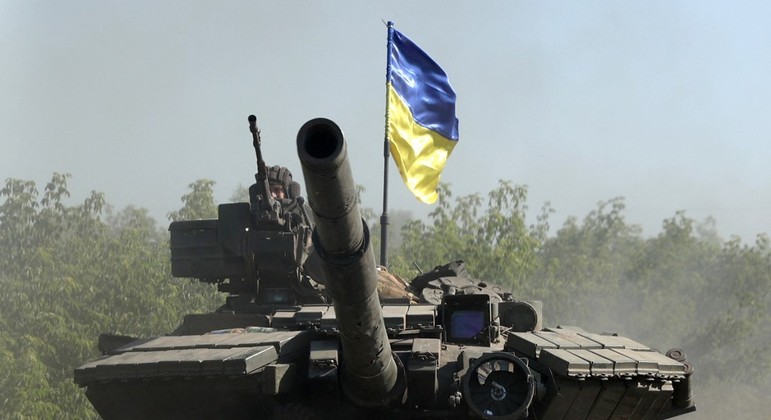 Ukrainian forces must surrender in Severodonetsk after weeks of offensive by Russian troops, with attacks that have left the city reduced to rubble, a Ukrainian local official announced on Friday (24).

The news came just hours after the European Union (EU) gave Ukraine strong support, with the granting candidate country statusalthough the process could take years before Kiev joins the bloc.

The capture of Severodonetsk, in the eastern Donbass region, became a crucial Russian objective after its troops were forced to abandon Kiev early in the invasion, which completes four months this friday.

The strategic city was the scene of extremely violent fighting in the streets for weeks, in which the Ukrainians tried to overcome the war disadvantage with strong resistance.

“The Ukrainian Armed Forces will have to withdraw from Severodonetsk. They have been ordered to do so,” Sergiy Gaidai, governor of the Lugansk region, where the industrial city is located, told Telegram.

“Staying in positions that have been bombed incessantly for months makes no sense,” he added. “The city has been almost turned to rubble by the continuous bombing. All critical infrastructure has been destroyed: 90% of the city has been damaged, 80% of the houses will have to be demolished.”

The conquest of Severodonetsk would allow the Russians to advance on the nearby city of Lysychansk, consolidating control of the Lugansk region and making it possible to advance the offensive through the Donbass mining basin, which since 2014 has been partially under the control of pro-Moscow separatists.

Gaidai reported that the Russians are now advancing towards Lysychansk, which is also under intense siege by Moscow troops, who bombard the city relentlessly.

AFP journalists who left the city on Thursday had to get out of the car they were traveling in twice to take cover on the ground due to Russian bombing of the city’s main supply route.

The situation for those remaining in Lysychansk looks grim. Liliya Nesterenko told AFP that her house has no gas, water or electricity. She and her mother cook over an open fire.

A representative of the pro-Russian separatists called Ukrainian resistance “useless”. “I believe that at the rate our soldiers are proceeding, very soon the entire territory of the Lugansk People’s Republic will be liberated,” Lieutenant Colonel Andrei Marochko, a spokesman for the pro-Russian militias, told AFP via video call.

In southern Ukraine, in the Russian-held town of Kherson, a Moscow-appointed official was killed in a bombing with explosives placed in his car, according to Russian news agencies.

The Russian-appointed governor of the Kherson region, Kirill Stremousov, confirmed the victim’s identity to the RIA Novosti news agency. “Yes, one of my employees died. Dmitri Savlushenko was Secretary for Youth and Sports.”

Ukraine insists on requests for more weapons and on Thursday the US government announced new military aid to Kiev of 450 million dollars.

At the EU summit in Brussels on Thursday, the leaders of the 27 countries agreed to grant candidate status to Ukraine and Moldova, another former Soviet republic with part of its territory controlled by pro-Russian separatists.

Ukrainian President Volodmyr Zelensky thanked him for the support, which he called a “unique and historic moment” in relations between his country and the EU.

After the EU summit, it will be the turn of the G7 meeting and then the NATO meeting, the latter two with the presence of US President Joe Biden.

A US government source said the G7 meeting next Sunday (26) could announce new sanctions against Russia.

Previous IBGE will have a dedicated data center with cloud computing resources and artificial intelligence
Next Dorival indicates Flamengo with Diego Ribas among the holders to face Tolima, for Libertadores 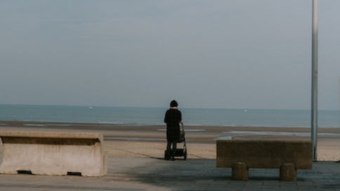