A video released by Ukrainian President Volodymyr Zelensky shows the moment a missile attributed to the Russians hit a shopping mall in Kremenchuk last Monday (27). The attack killed at least 20 people and injured 59, according to the latest updates.

Zelensky released the video in his daily speech made last night. The website of the Ministry of Defense of Ukraine also released it along with the information that, so far, 2,811 Russian missiles have hit the country.

“It is obvious that the Russian assassins were given the right coordinates for this missile. They wanted to kill as many people as possible in a peaceful city, in an ordinary shopping mall,” he declared.

The Russian army claimed that it attacked an arms depot in Kremenchukwhich triggered explosions that set fire to a shopping center that authorities said was closed.

“Explosions of ammunition for Western weapons caused a fire in the mall nearby, which was not in operation at the time,” the army said in a statement.

According to the Ukrainian Air Force, the “highly frequented” mall in Kremenchuk was attacked by missiles fired by Tu-22 long-range bombers from Russia’s Kursk region.

The attack was described as “utterly execrable” by UN spokesman Stéphane Dujarric. US President Joe Biden called the bombing “cruel”, while the G7 called it a “war crime”. 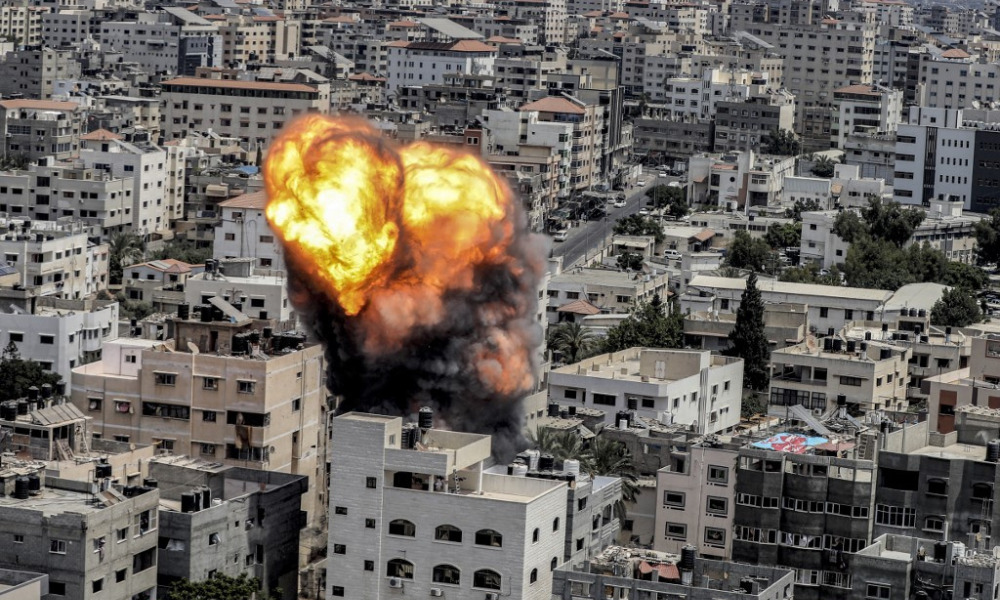 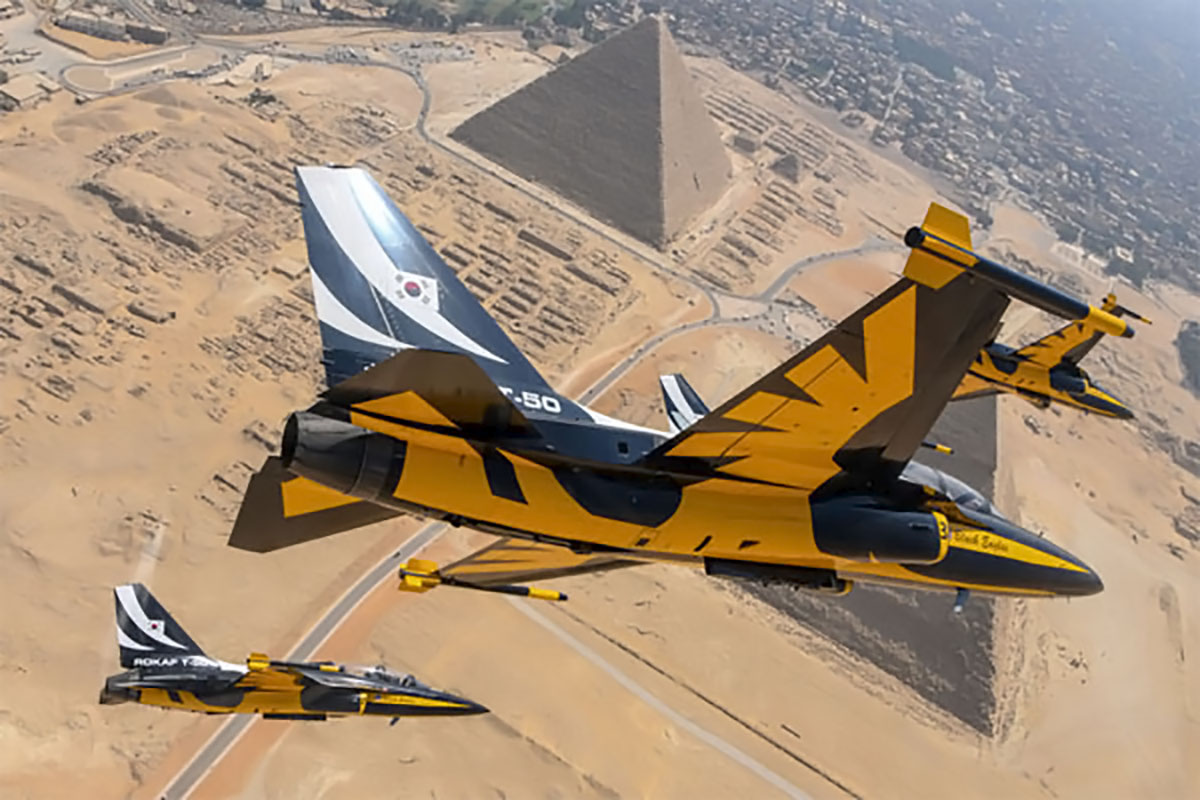 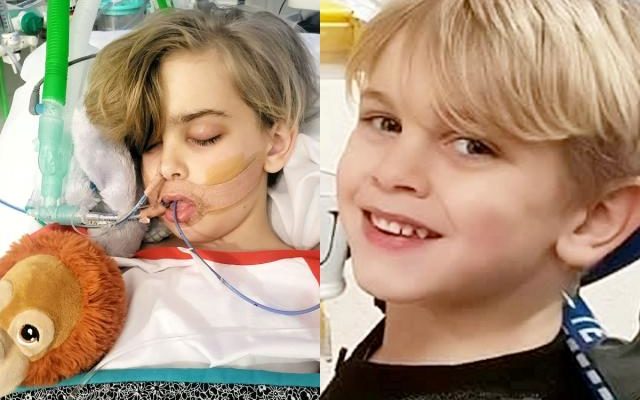 The family of Archie Battersbee, who was left in a coma after performing a challenge …