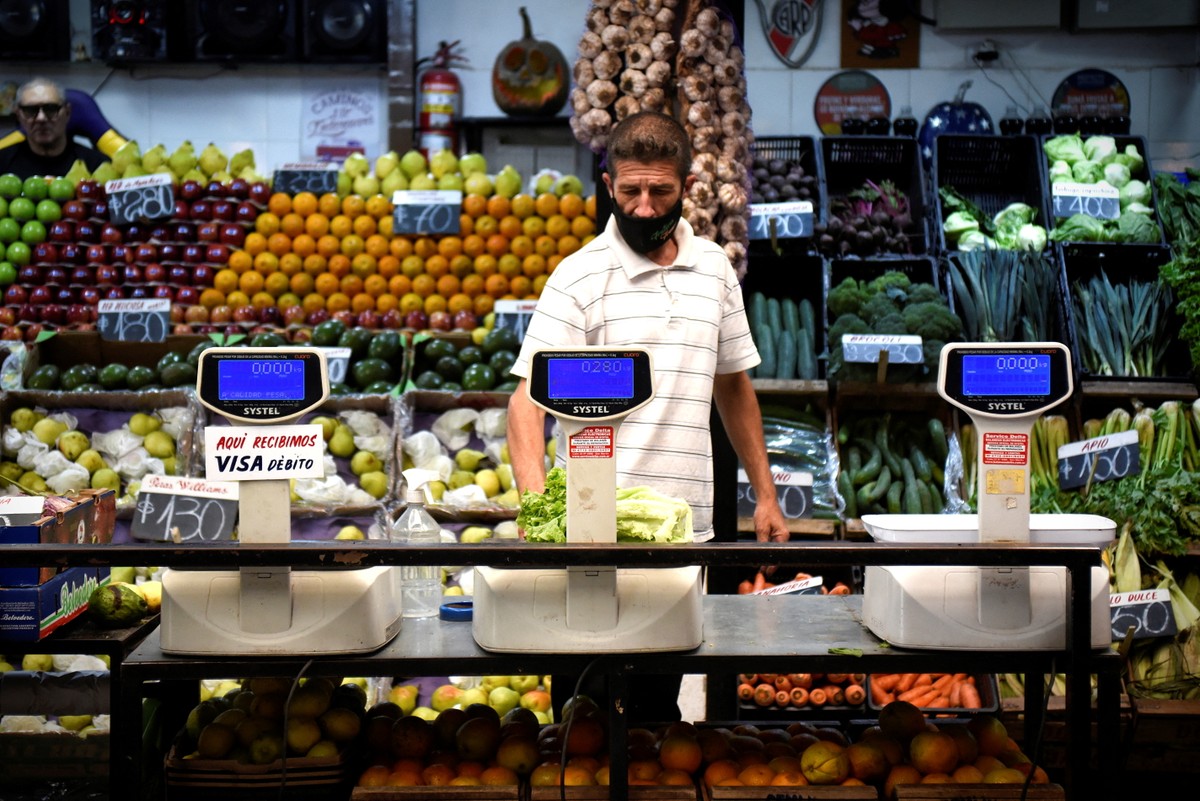 With the highest inflation in the last 30 years, Argentines increasingly depend on the dollar | Economy

To buy land, a car or rent a house, Argentines pay their bills in dollars, traumatized by recurrent economic crises and plagued by inflation that erodes purchasing power and, according to projections, could exceed 60% this year.

“Living dependent on the dollar is a karma that we will have forever. We Argentines are green,” jokes Marcela Leirón, a 56-year-old trader resigned to “dependence on the dollar because of the economic mess that no government can solve.”

Argentina has the highest inflation in the last 30 years – Photo: Reuters

In the context of the exchange control in force since 2019, the official quotation and other rates coexist together – ‘blue’, ‘social’, ‘puré’, ‘contado con liqui’ – which are the result of popular ingenuity and sophisticated financial operations to achieve access to foreign exchange in a country that releases them on a drip.

This Tuesday (28), the ‘blue’ price, which is bought on the black market, reached a new high of 236 pesos to the dollar, while the ‘official’ rate is 130 pesosamid expectations of devaluation and price markdowns, and in coincidence with the payment of bonuses to salaried workers, who resort to the dollar to protect themselves from inflation.

“In Argentina, the dollar is always news,” economist Andrés Wainer told AFP. “In bi-monetary societies like Argentina, where the dollar is a reference and a store of value, people save in dollars and demand is constant,” he explained.

Marcela has no idea how much her house is worth in pesos. Like all Argentines, she only knows her dollar value. The real estate market has been driven by the American currency since the last dictatorship in the country (1976-1983).

“As long as there is this inflation, the use of dollars is obvious. We don’t have a strong currency and controlled inflation like Chile and Israel did,” Alejandro Bennazar, president of the Argentine Real Estate Chamber, told AFP.

Just as exchange rates have their own names, so do money changers. ‘Arbolito’ refers to the person who, in person, offers to buy or sell dollars on the streets of downtown Buenos Aires; ‘cueva’ is where the transaction takes place.

In the particular view of an ‘arbolito’, his work “is a service to the community, because, for people, it is more profitable to exchange money in the ‘cuevas’ than in the banks”. “It’s part of normality in the country,” he said.

Marcela buys “like an ant, from US$ 20 to US$ 50 a month, whatever is possible”. When asked if she would save on pesos, she emphatically replies: “Never!”.

“The Argentine saves in dollars and when a crisis comes, he sells. He will never regain confidence in the peso”, says another ‘arbolito’ with a decade of experience in this business.

Exchange control allows the purchase of up to US$ 200 per month at the official price, but the complex requirements to obtain it make most of them resort to the informal market.

To import, authorization from the Central Bank is required, which imposed new conditions this week in an attempt to limit the use of its scarce reserves to essential goods. 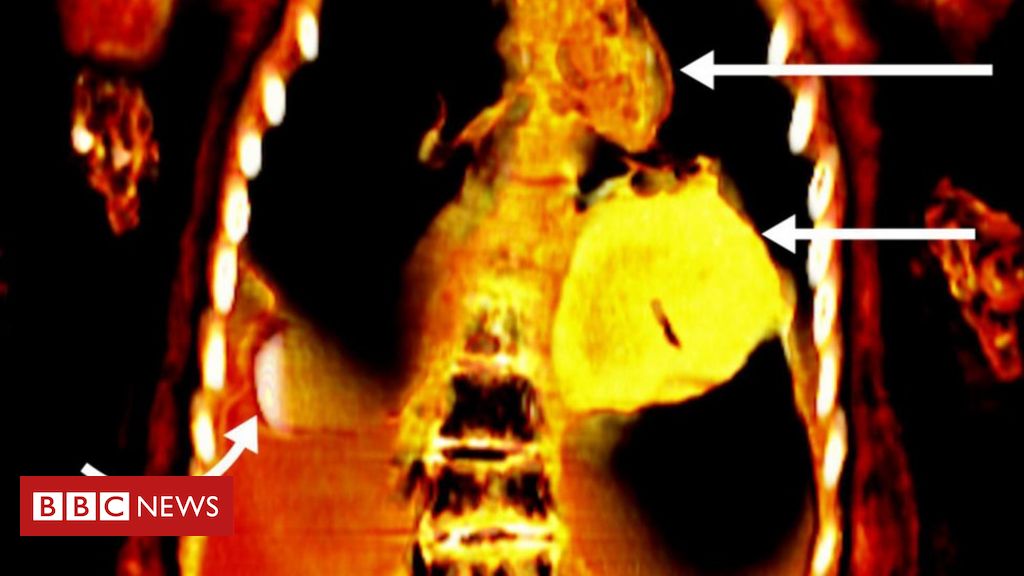