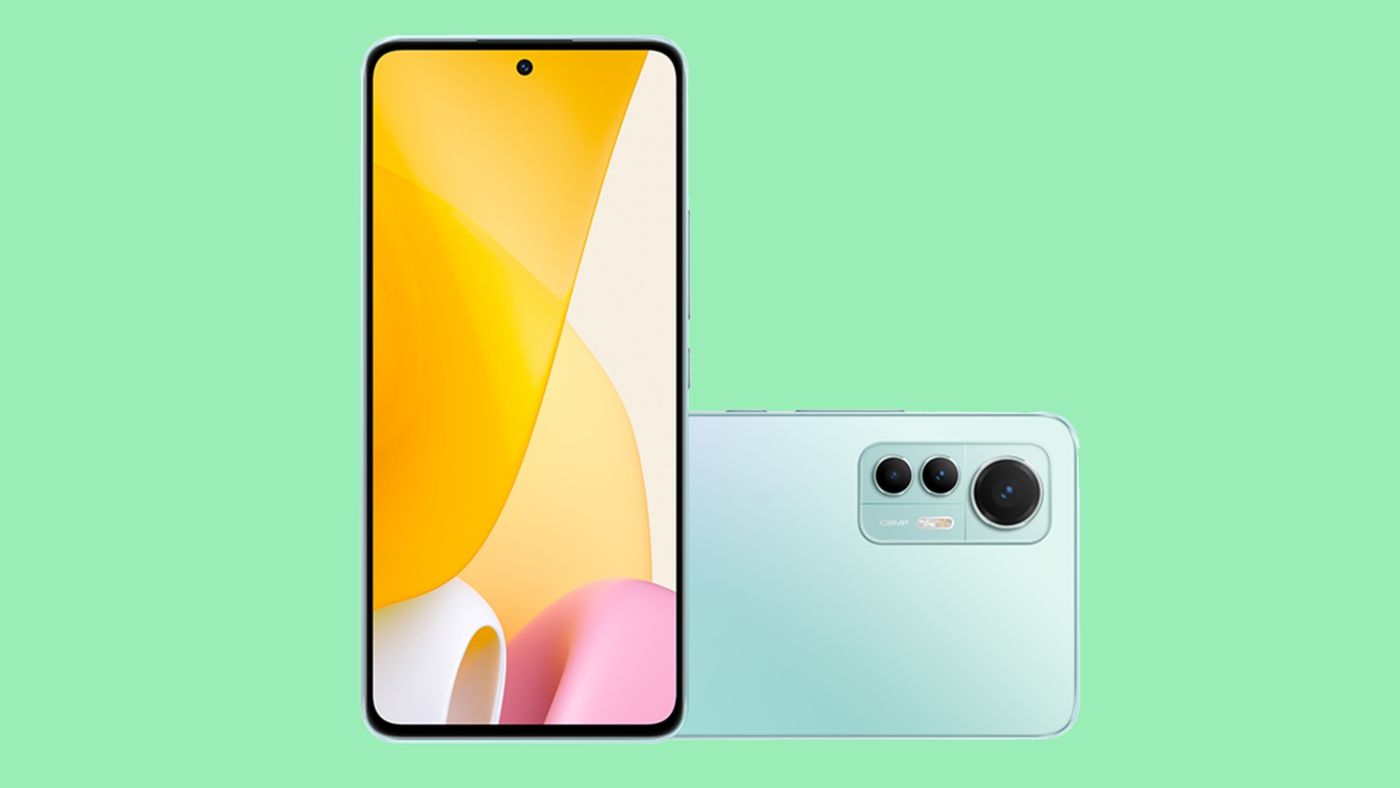 After some technical details of the Xiaomi 12 Lite were revealed in the last few days, a new post from @evleaks profile shows the likely visual details of the device. It should have a design well known to fans of the brand, in addition to at least three color options.

In the post, the model appears in black, pink or green. In any variant, it features a camera module similar to the one seen in the Xiaomi 12 line, with a rectangular shape and slightly rounded edges.

In the front section, the Xiaomi 12 Lite appears with relatively thin edges around the display, as well as a central hole to house the selfie camera components. Both features have already been shown in other previously released images.

The sides of the device also appear in the new photos, with a straight construction and buttons on the right side. The SIM/micro SD card tray sits next to the USB-C port on the bottom, while the top section also has openings for microphones.

The alleged specifications of the Xiaomi 12 Lite have already appeared in previous rumors, and the device is likely to feature a Snapdragon 778G processor. Like several other Xiaomi models, it must have Android 12 as its operating system, along with the MIUI 13 interface.

The smartphone’s AMOLED display should be 6.55 inches, with Full HD+ resolution and support for a 120 Hz refresh rate. The panel is expected to still have an integrated biometric sensor, as well as support for Dolby Vision.

Its camera set should have a 108 MP main sensor, as well as a 32 MP component for selfies. The Xiaomi 12 Lite can still support 67W charging, NFC payments, infrared emitter and speaker stereo system.

An official date for the launch of the Xiaomi 12 Lite has not yet been announced, but the brand already has an event for the presentation of the Xiaomi 12s line on July 4, and the intermediary may also appear on the same date. Either way, the device may gain more details over the next few days.

Previous likely lineups, embezzlement and where to watch
Next Grêmio wins Londrina with scares, ‘shakes’ Geromel and continues in the G4