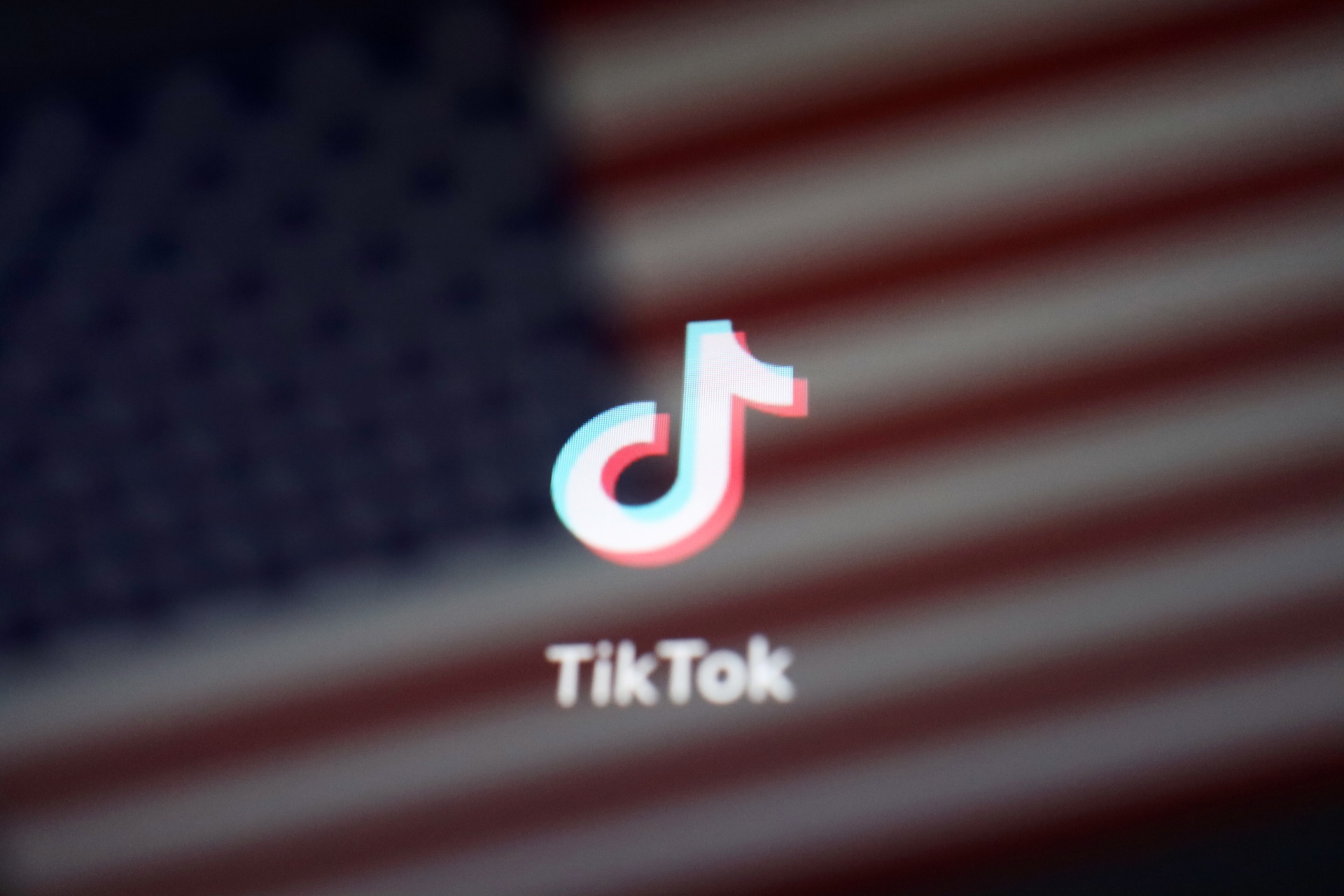 Apple and Google asked to ban TikTok in the US

One of the leaders of the Federal Communications Commission (FCC) asked the apple and to Google to remove the TikTok of its app stores in the United States, as reported by CNBC.

the commissioner Brendan Carr shared on his Twitter a letter he sent both to Tim CookCEO1 of Apple, as for Sundar Pichai, CEO of Google, urging them to remove TikTok from the App Store and Play Store. The allegation would be that the Chinese short video app had violated the privacy policies of the two stores.

In the letter and on the social network, Carr declares that TikTok “not only sees its users’ dance videos” but also “collects search and browsing histories, keystroke patterns, biometric identifiers, message drafts and metadata, as well as collects stored text, images and videos on the clipboard of a device”.

Carr also said that the app poses an “unacceptable national security risk” for accessing sensitive data from American users in Beijing (China), where ByteDance, owner of TikTok, is headquartered. He adds that it is a company “that belongs to the Chinese Communist Party, which requires by law that they comply with their surveillance demands”.

The Commissioner’s allegations follow the matter of the BuzzFeedwhich released audio from employees who claimed that the app continued to provide information from American users to China, even after the company said that the data remained in the US.

This story, however, is not new. Even in the administration of former US President Donald Trump, many concerns about Americans’ data being stored in China would have been brought up to the point of trying to ban the app in the country.

As a condition of operation, Trump asked for the participation of American companies in TikTok activities, which the Chinese company was reluctant to accept. The attempt did not materialize and the order was revoked soon after by Joe Biden.

After the repercussion of the BuzzFeed, TikTok announced that it would be moving all US user data to Oracle servers located in the country. The company currently uses its own US and Singapore based servers for backups, but will eventually remove US users’ private data from its own data centers. To provide even more assurance, the Chinese company said it will carry out “operational changes”, including creating a new US-led department to handle US data.

It remains to be seen whether these measures will contribute to the end of this novel or if we will still have some chapters. 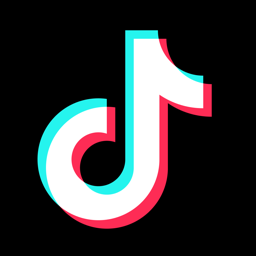