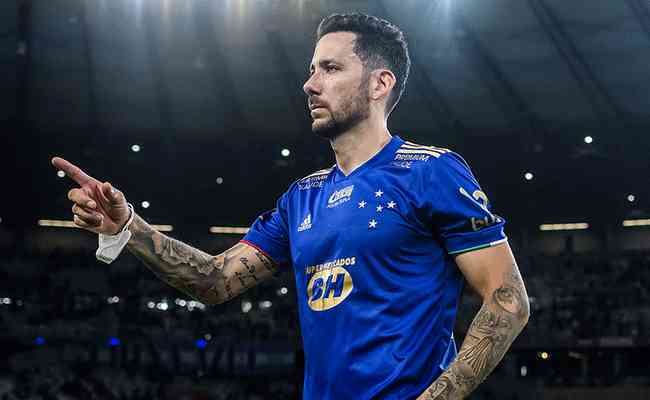 Ariel Cabral was announced as a new addition to Racing, a Uruguayan team, this Wednesday (29). The 34-year-old midfielder has been without a club since December 2021, when he left Cruzeiro, the team he played for between 2015 and 2021.

As in the last season for Raposa, Ariel will play in a second tier of national football. Racing-URU is the leader of the Second Division and the favorite for the elite access to the Uruguayan Championship.

The last match played by the Argentine was on November 25, when Cruzeiro drew 0-0 with Nutico. The game was marked by being the farewell of Ariel Cabral and Rafael Sobis.

Even though it has been more than seven months without entering the field, Ariel said, recently in an interview with supersportswho was getting ready physically.

“I’m training with a teacher, a physical trainer, a group of players who are without a club. A little bit of everything, we can’t lose physical shape. I still want to play more, I know I can play more football, I feel good, I take care of myself a lot too”, said Ariel, even before closing with Racing-URU.

For Cruzeiro, Ariel Cabral entered the field 200 times, scored four goals and provided six assists. This number of matches played by Raposa puts the Argentine in the position of foreign player who most often wore the celestial shirt.