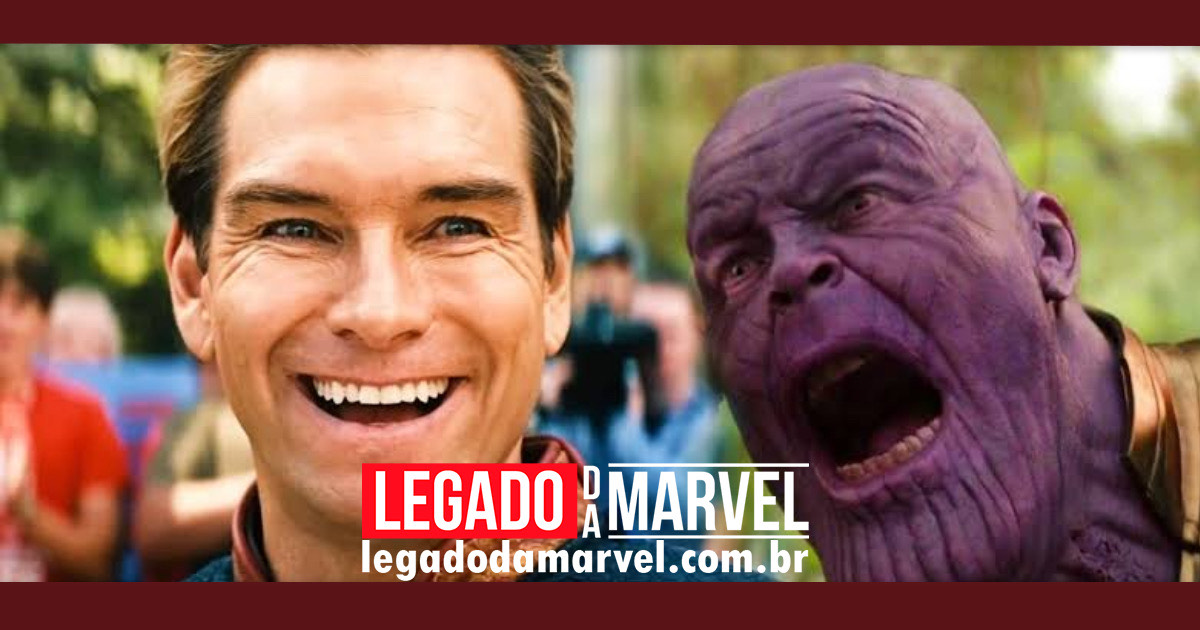 In the boysPrime Video’s acclaimed superhero series, we have Homelander, an unscrupulous, villainous and evil (to say the least) version of DC’s Superman.

The “hero” is, as Superman is at DC, the most powerful human being on the entire planet, being able to go head to head with anyone who gets in his way with or without powers.

But how would Homelander deal with threats like the ones we see in Marvel movies? Could the hero handle a gigantic army of aliens heavily armed and with their own powers?

Trying to get a brief idea of ​​what that moment would be like, artist Agt Design imagined what a fight between the Captain Homeland, from the boysand Thanos’ army, seen in Avengers: Endgame.

Check out the art: 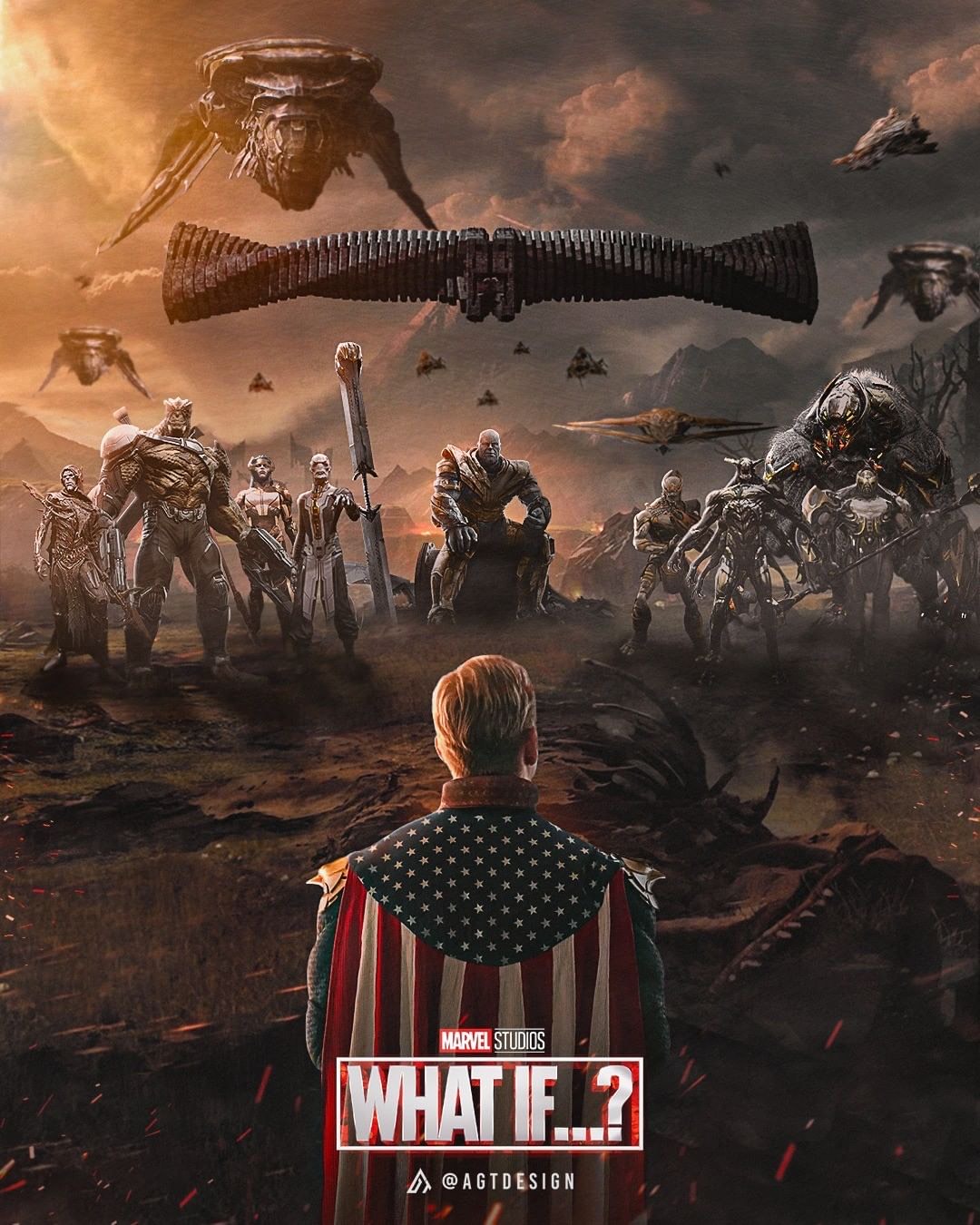 In addition to mixing two different franchises (the boys and Avengers), the title of the “poster” has the name and logo of the Marvel animated series on Disney Plus, What If…?as a brilliant additional detail.

Who do you think would win? Stay tuned here at Marvel’s legacy so you don’t miss any news!