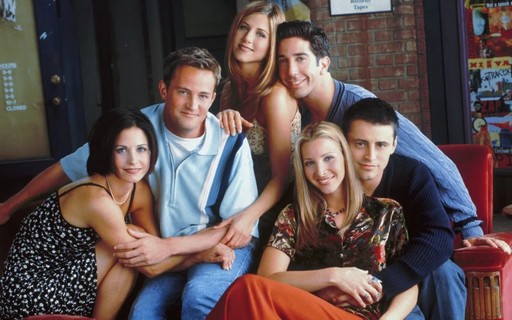 One of the creators of the series ‘Friends’ has publicly apologized for the lack of diversity in the production. Producer Marta Kauffman not only assumed the lack of representation of her work, but also announced the donation of US$ 4 million (R$ 20 million) to the Department of Afro-American Studies at Brandeis University.

‘Friends’ was shown between 1994 and 2004, showing the routine of six white and straight friends from the neighborhood of Greenwich Village, in New York. The interview with Kauffman’s apology and announcement was published in the Los Angeles Times.

“I’ve learned a lot over the last 20 years,” the producer said in her statement to the diary. “Acknowledging and accepting your guilt is not easy. It’s painful to look at yourself in the mirror. I’m embarrassed that I wasn’t wiser 25 years ago. I concluded that I needed to act.”

She said she reached her conclusions and decided to make the deposit after the murder of George Floyd in May 2020: “It took me a long time to understand how I ended up internalizing systemic racism. I’ve been working hard to become an ally, an anti-racist. And that seemed like the best way to participate in conversations as a white woman.”

The six protagonists of ‘Friends’ reunited in 2021 for the documentary ‘Friends: The Reunion’. The work was executive produced by Kauffman and had the participation of Jennifer Aniston, Courteney Cox, Lisa Kudrow, Matt LeBlanc, Matthew Perry and David Schwimmer.

Previous “About my future…”; Andreas Pereira exposes request to the businessman and ‘vents’ at Flamengo
Next Carlos Alberto finds out what his wife did hidden from him: “On her cell phone”