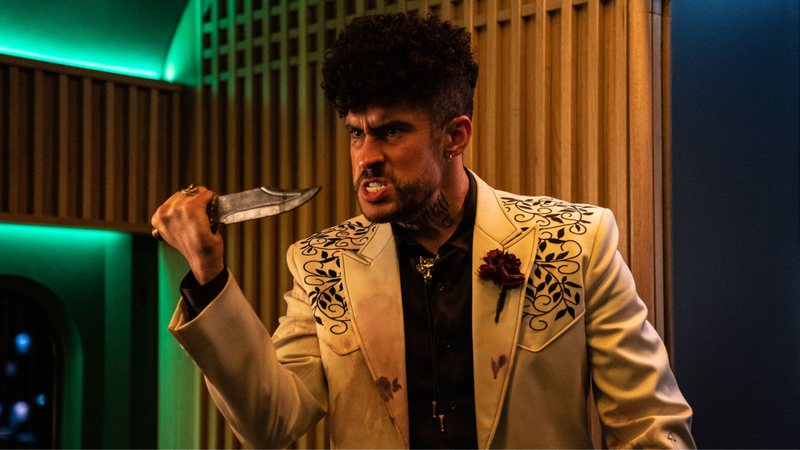 The plot that involves him is based on a tragic love story that turns into a deadly revenge. Watch:

In the story inspired by the book “Maria Beetle”, by Kotaro Isaka, “Five assassins meet on a moving bullet train from Tokyo to Morioka, with only a few stops along the way. They discover that their missions are unrelated, but the question is, who will make it out of the train alive and well? what awaits them at the final station?”says the synopsis.

During this year’s Cinemacon, the first minutes of the film were revealed. According to the description of deadline, the movie starts at a fast pace. At first, “we see Brad Pitt known as Ladybug receiving a call from a mysterious female voice giving him an errand as he wanders through the alleys of Tokyo. He goes to a subway locker to get his things, however, he leaves a gun behind. He then boards a bullet train, which an enigmatic gentleman also boards – and chaos ensues.“, describes the vehicle.

Zak Olkewicz (“Rua do Medo: 1978 – Parte 2”) is responsible for the script of the new project, while David Leitch (“Deadpool 2”) takes over the direction.