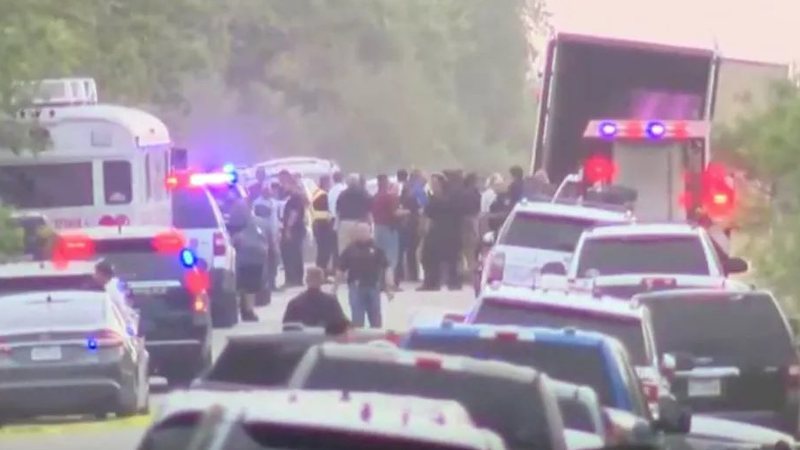 Bodies found in US truck had meat seasoning to hide smell

The vehicle had no refrigeration and the region is suffering from a strong heat wave.

Inside the truck where 51 people were found dead in the city of San Antonio, Texas, USA, meat seasoning was spread all over the bodies. Police authorities suspect that traffickers carrying illegal immigrants used the spices to hide the smell in the area.

The vehicle had no refrigeration and the region is suffering from a strong heat wave, the smell of the bodies could draw the attention of people passing by. According to information from Metrópoles, the victims would have stayed in the vehicle for a journey of 240 km and a temperature of 39ºC.

The website says local police chief William McManus said a city official heard a cry for help coming from the truck, which was found on Monday.

Police suspect that the victims are illegal immigrants who were heading from Mexico to the United States. The border town is known as a “landing point” for irregular immigrants.

Previous Xbox Game Pass arrives on Smart TVs today, starting with Samsung
Next Baz Luhrmann’s film will be adapted into a miniseries – Cinevisão