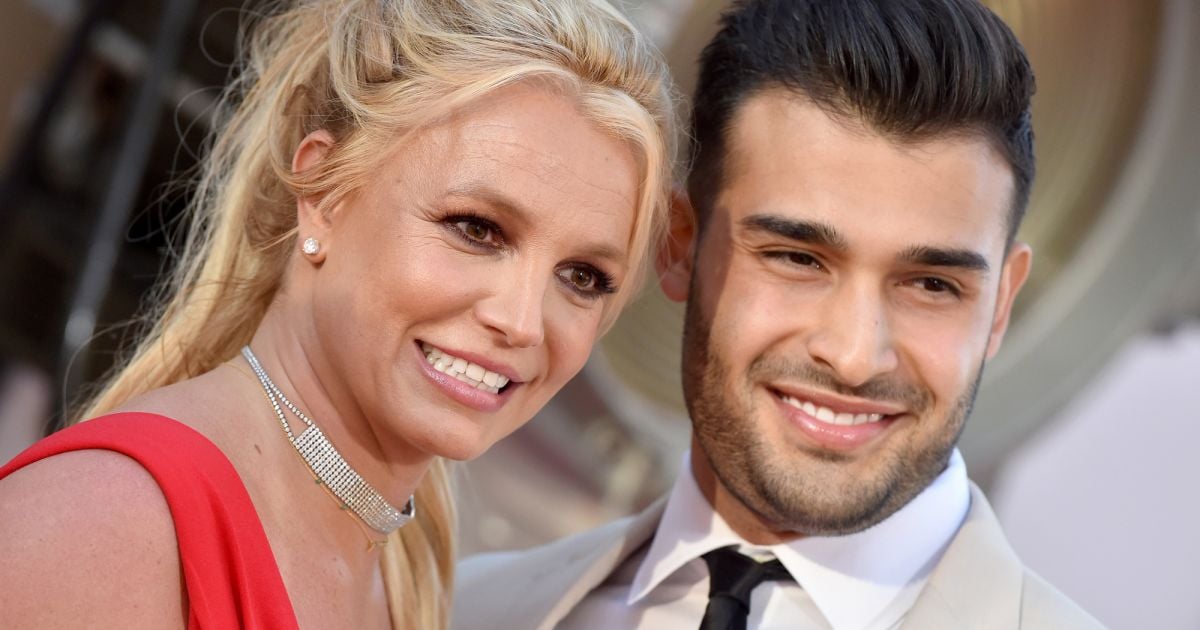 Britney Spears and Sam Asghari got married last Thursday (9), in an intimate ceremony, at the couple’s own home in Los Angeles. The singer, who is finally free to make her own decisions, wore a dress made by Versace, as well as the groom’s suit, and featured several famous guests, such as Madonna, Selena Gomez and Paris Hilton.

In addition to celebration, the event also had some controversial moments. According to TMZ, Britney Spears’ ex-husband Jason Alexander tried to break into the party, but was stopped by security. Jason married the pop star in 2004, and after 55 hours, the union was annulled.

Check out everything we know about Britney’s wedding!

In addition to the celebrities already mentioned, other celebrities attended Britney’s wedding, which had about 60 people, such as Ansel Elgort, Drew Barrymore, Donatella Versace, will.i.am from the Black Eyed Peas and more. On the other hand, those who were not invited were Spears’ own family, who are constantly receiving criticism from the singer on social networks. As Harry Styles teaches in his song “Matilda”, it’s okay to throw a party and not call your family if they haven’t been nice to you.

And the relatives missed a party. According to Vogue, which received exclusive information about Spears and Asghari’s wedding, the blonde danced to “Toxic” alongside Selena Gomez and Madonna and teamed up with Paris Hilton to cover “Stars Are Blind.” Photos from the event also show that Brit exchanged a peck with Madonna, recreating one of the biggest moments in the pop world, when the two kissed on stage at the MTV Video Music Awards in 2003.

Previous Putin flies internationally in an Ilyushin IL-96 for the first time since the invasion of Ukraine
Next Fortaleza announces the hiring of Thiago Galhardo on loan, from Internacional