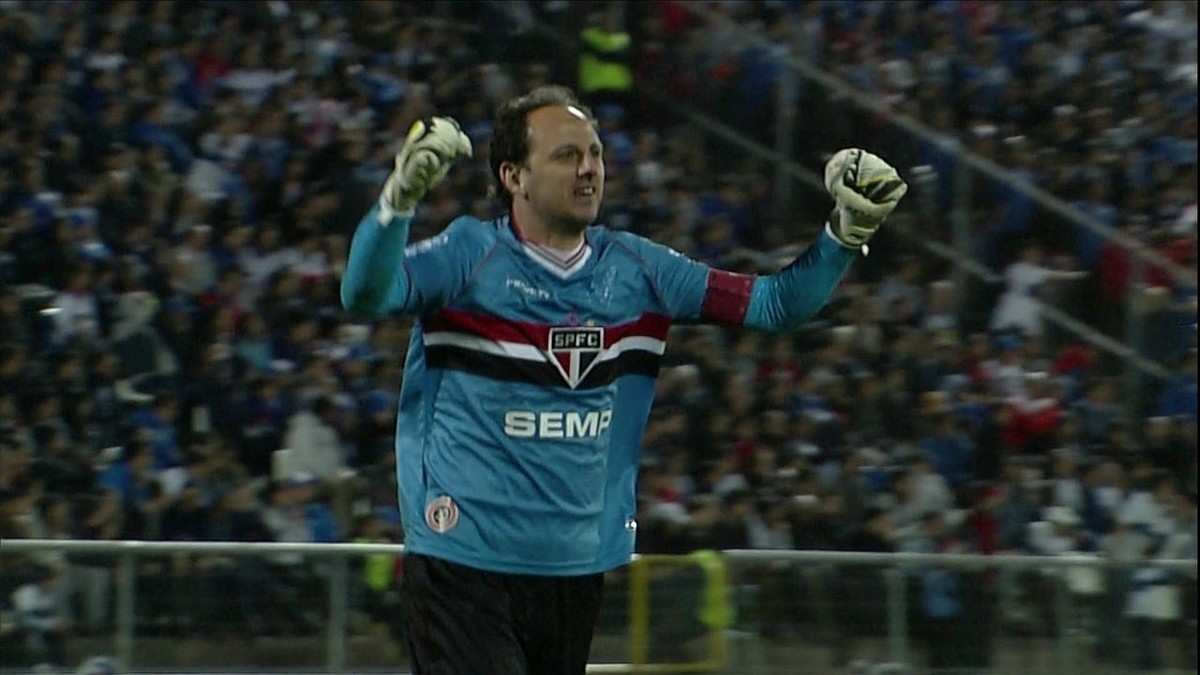 Almost nine years later, Rogério Ceni will meet again the opponent of one of the most emblematic performances in his career as a São Paulo player.

On October 23, 2013, the goalkeeper collected miracles against Universidad Católica, from Chile, in the quarterfinals of the Copa Sudamericana.

This Thursday, at 9:30 pm, now in the role of coach, Ceni will be on the edge of the lawn of the same San Carlos de Apoquindo stadium where he impressed the Universidad Católica fans.

Tonight’s game is the first leg of the round of 16 of the Copa Sudamericana. Rogério Ceni must bring his best to the field – a situation completely different from that of 2013.

Rogerio Ceni makes a save in São Paulo’s game against Universidad Católica in 2013 — Photo: Andres Pina

On that occasion, coach Muricy Ramalho had to improvise in the team and started with Paulo Miranda on the right side and Douglas on the left. The team felt the changes, and the defensive system was exposed.

The first game had ended in a tie by 1 to 1. São Paulo needed to win to advance. Then, the figure of Rogério Ceni appeared to guarantee a heroic classification.

In an electrifying game, Tricolor won 4-3 and got the spot. But you can ask yourself: how can a goalkeeper have an emblematic performance, conceding three goals in the same match?

The answer is simple: Ceni was leaked three times, but he made at least nine saves with a high difficulty rate.

– Honestly, I think (Ceni) should be recognized more, because what this guy did here and is doing is a joke. That’s how it is in Brazilian football, idols are quickly forgotten. Is very sad. It’s not fair, because what this guy is grabbing… People only talk about a missed penalty, but he’s a goalkeeper – said Muricy after the confrontation. 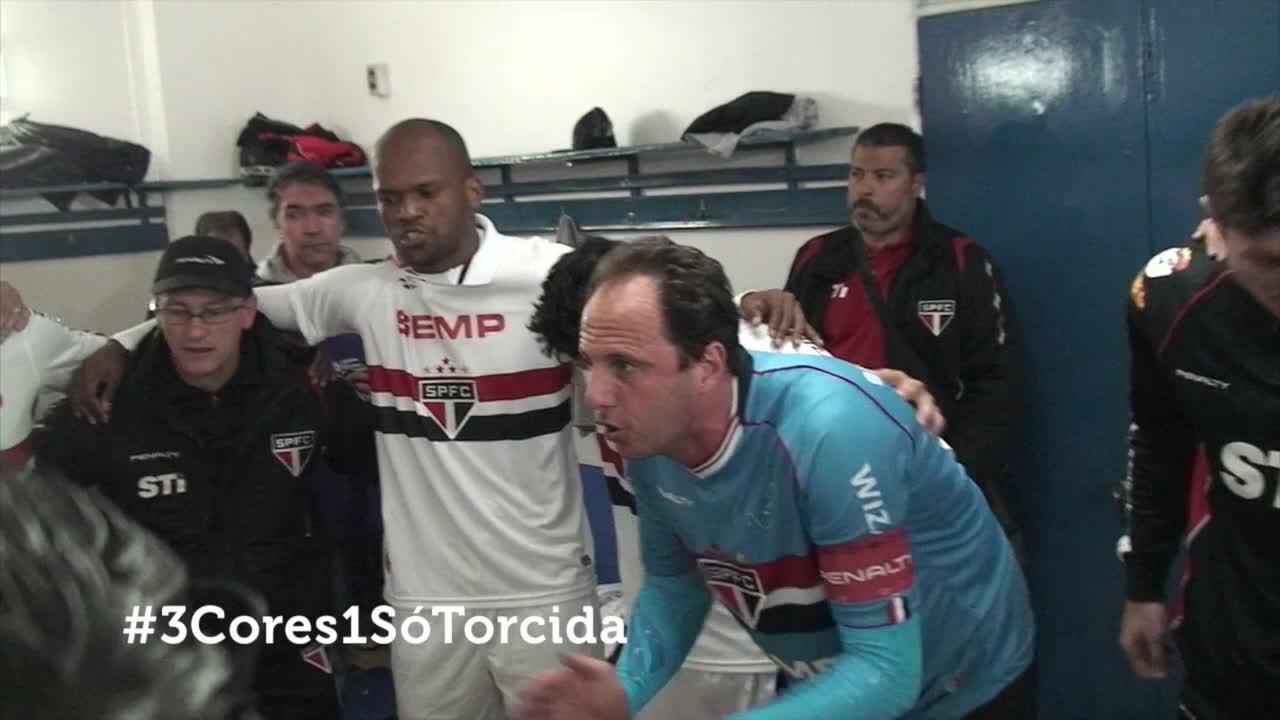 Behind the scenes of São Paulo classification in Chile

The praise was not limited to the former coach and teammates. Even opponents recognized Ceni’s feat. Former midfielder Milovan Mirosevic, for example, used his social media to talk about his performance.

– Thank you all for the support. Today RC (Rogério Ceni) from another planet – he wrote.

Previous The Origin of Gru’ makes its film debut in Juazeiro; check the schedule – Badalo
Next 1,300 communication centers are deactivated by Oi