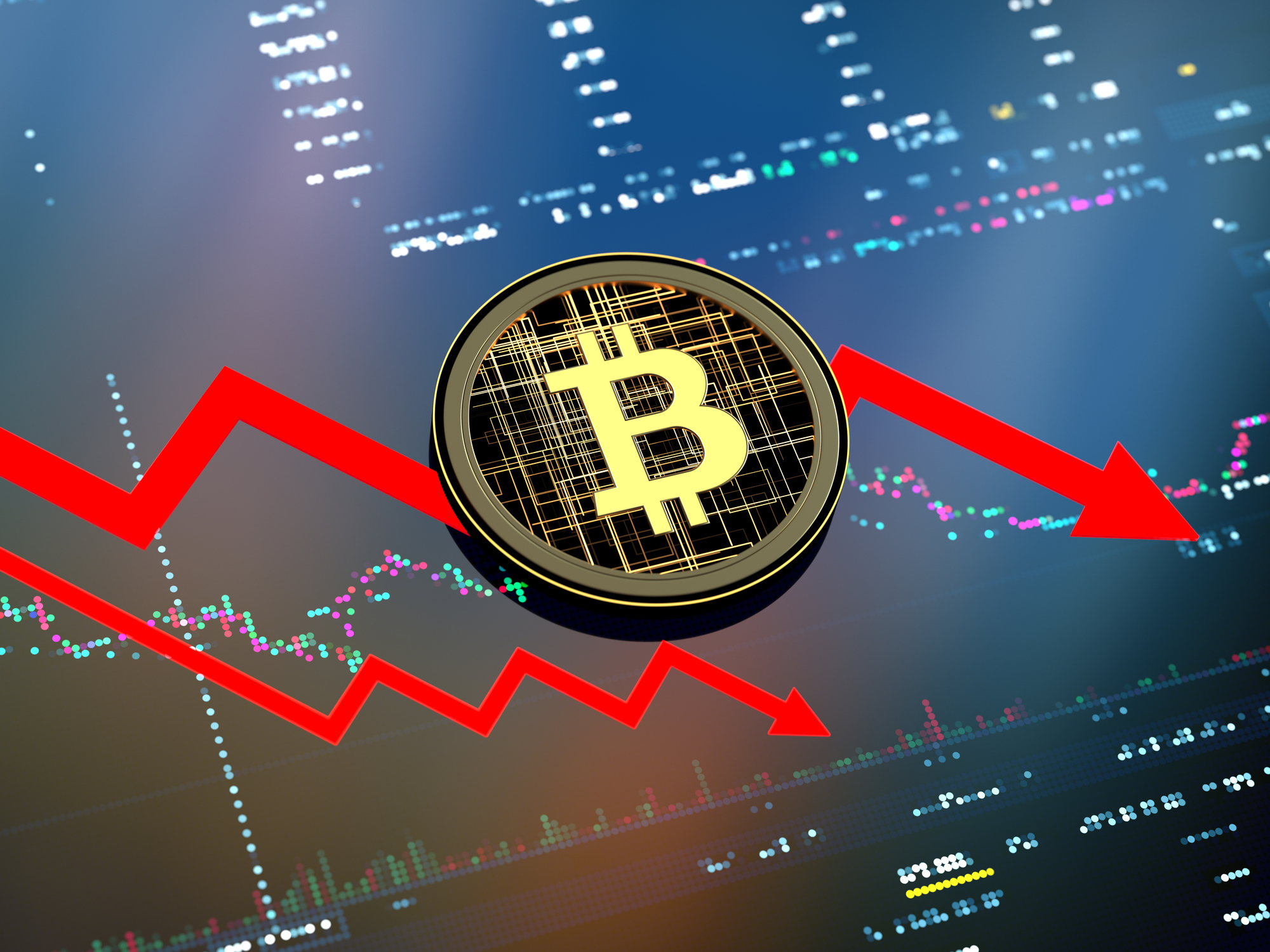 Weakened in the face of the macroeconomic scenario and the growing systemic risk in the sector, cryptocurrencies recorded another drop this Thursday (30) pulled by Bitcoin (BTC), which continues to threaten to fall below the low around $ 17,600 recorded in 18 of June. At 7:05 am today, the cryptocurrency was trading down 4.7% at $19,114. Altcoins do even worse and fall as much as 33%, as is the case with TerraClassicUSD (USTC). Already Ethereum (ETH) and Solana (SOL) yield close to 10% in the early hours of the morning, compared to the previous day.

Sentiment among investors remains pessimistic, with the Bitcoin Fear and Greed Index reaching 11 (“extreme fear”). Among analysts, the impression is that one bad news sufficiently worrying will be enough for the markets to collapse for good, and BTC will retreat to November 2020 levels – or, speaking of Bitcoin bullish cycles, to November 2020 prices. 2017, before the then-record close to $20,000.

On the investors’ radar is the situation of companies in the sector that made strong investments last year and are currently at risk of being liquidated by creditors. Hedge fund Three Arrows Capital, which once managed more than $18 billion in crypto assets, threatens to default again on a multimillion-dollar debt, this time at the credit and market making crypto Genesis Trading.

“The news cycle has been pretty dire for the crypto markets,” says Oanda Senior Analyst Edward Moya. “Concerns are growing that the collapse of Three Arrows Capital could trigger further contagion in the market.”

Bitcoin miners who have built gigantic farms in the United States face unsustainable margins and start having to dispose of equipment and, in some cases, stop operations.

According to the Blockchain.com portal, the hash rate, which measures the computing power of the Bitcoin network, has been decreasing since it averaged 221 EH/s (exahashes per second) on May 18 – now, it is around 212 EH/s.

Oanda’s Moya was already pessimistic about Bitcoin’s struggle to maintain the $20,000 level, and now fears further declines as miners find themselves forced to dump a new wave of bitcoins onto the market to cover costs after overcommitting to the market. budget with the purchase of equipment.

“The major transition to the proof-of-stake mechanism on the Ethereum blockchain is a game-changer that could hurt miners who have financed too much hardware,” explains Moya.

Platforms like CryptoQuant and CoinMetrics have seen record inflows of coins from miners to exchanges in recent weeks. This is not necessarily an indication of a sell, but it could mean that miners are making staking (deposits into smart contracts to earn interest) or getting ready to sell, explains Brian Wright, vice president of mining at Galaxy Digital.

According to crypto trader and investor Vinícius Terranova, Bitcoin supports (prices with high buying interest) are currently located in regions close to $18,000 and then $15,000. If it reaches the second floor, the digital currency would depreciate by about 78% from the high of US$ 69,000 recorded in November 2021.

Moya’s projection is similar. According to him, “if Bitcoin dips below the recent low around $17,500, there won’t be much support until the $14,500 level.”

Check out the performance of the main cryptocurrencies at 7:05 am:

Check out how cryptocurrency ETFs closed on the last trading session:

See the main news from the crypto market this Thursday (30):

the company of market making and crypto credit Genesis Trading is facing losses in the “hundreds of millions” of dollars, according to three people familiar with the matter.

The losses at Genesis are related, in part, to exposure to super-leveraged crypto hedge fund Three Arrows Capital and Hong Kong-based crypto lending platform Babel Finance, said one of the people, who asked not to be named.

The casualties come after the collapse of Three Arrows Capital (3AC), a fund that was ordered to be liquidated by a British Virgin Islands court on Monday (27). The move impacts the entire cryptocurrency lending industry, with several companies facing substantial losses from their exposure to the fund.

According to the institution, the fund provided misleading information to the regulator and exceeded the limit established for assets under management.

3AC had been authorized to manage funds for 30 investors of up to US$180 million in the country. According to Singapore’s central bank, the limits would be much smaller than the volume of assets actually managed by the fund.

The Polkadot ecosystem (DOT) will soon have a parachain which will house a new decentralized social network called Frequency, the team behind the protocol claimed yesterday.

Frequency is best known as the protocol that underpins the Liberty Project by real estate billionaire Frank McCourt.

Project Liberty, which has about $250 million allocated by McCourt, aims to “democratize” social media by developing a publicly accessible database of social connections, “challenging the power of social media giants and surveillance capitalism.”

parachains are blockchains that are not required to pay fees within the Polkadot ecosystem, unlike Ethereum, for example. Instead, the costs are part of a leasing contract for the virtual space, sold in auctions held months ago – one of which was won by the Frequency team.