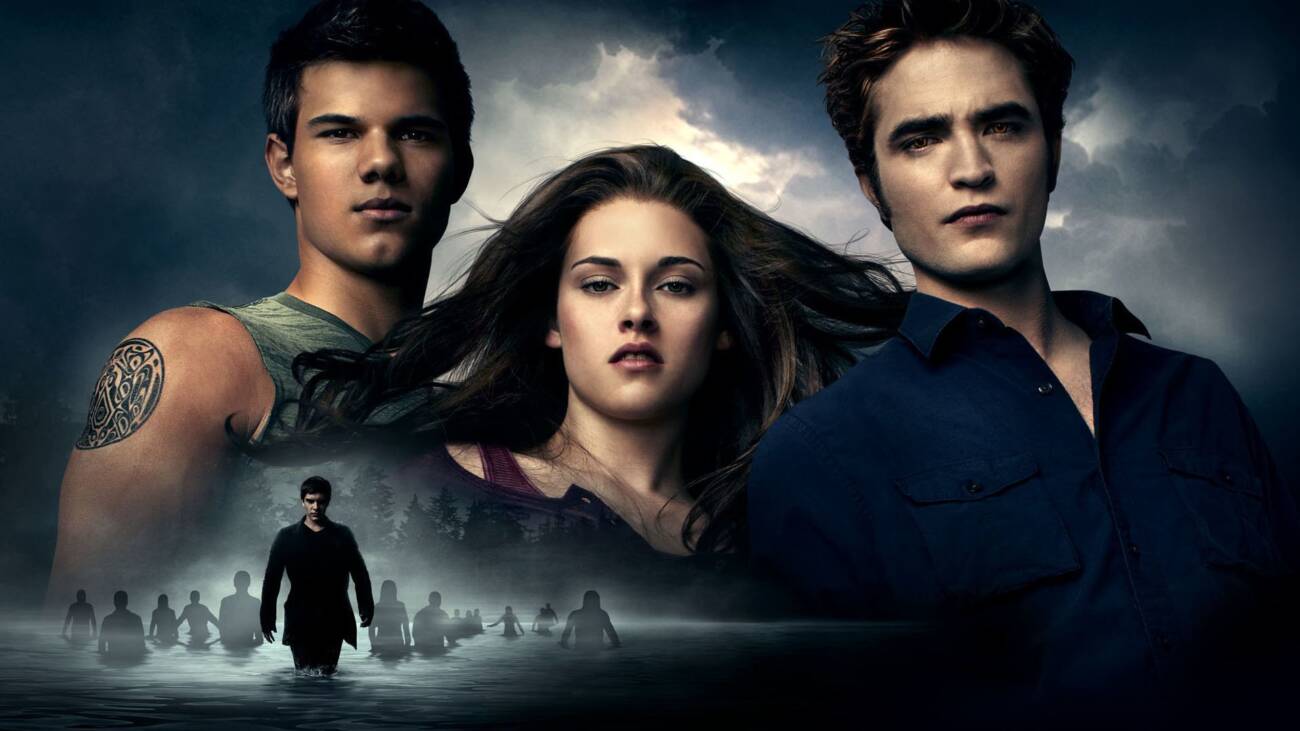 Curiosities | ‘The Twilight Saga: Eclipse’, the third film in the beloved saga, turns 12!

Over the years, a popular film and literary franchise has truly become a fan favorite – and that franchise has been ‘The Twilight saga’.

Based on the novels of Stephenie Meyerthe narrative follows Bella (Kristen Stewart), a young girl who moves to the city of Forks only to discover that the mysterious and introverted Edward (Robert Pattinson) and his family are vampires.

The immediate success of both the book and the film yielded countless sequels – and the third chapter of that fantasy journey, ‘Eclipse’celebrates its 12th anniversary on today, 30th of June.

The plot marks the return of the Cullens to Forks – a return that brings Bella back to her normal or almost normal life. With her boyfriend gone, she has become closer to her childhood friend, Jacob Black, a young and passionate werewolf who sees his friend distance himself from him with the return of his enemies, the vampires.

But there are other dangers in sight, such as approaching graduation and the deadline given by the powerful and feared Volturi for Bella to become one of them. As if that weren’t enough, the heroine continues to be pursued by the vampire Victoria who, in search of revenge, forms an army of young, strong and inexperienced Vampires. Only the union of Jacob’s pack and Edward’s family can thwart Victoria’s plans to kill Bella.

To celebrate your birthday, the CinePOP prepared a brief special article listing some backstage triviawhich you can see below: 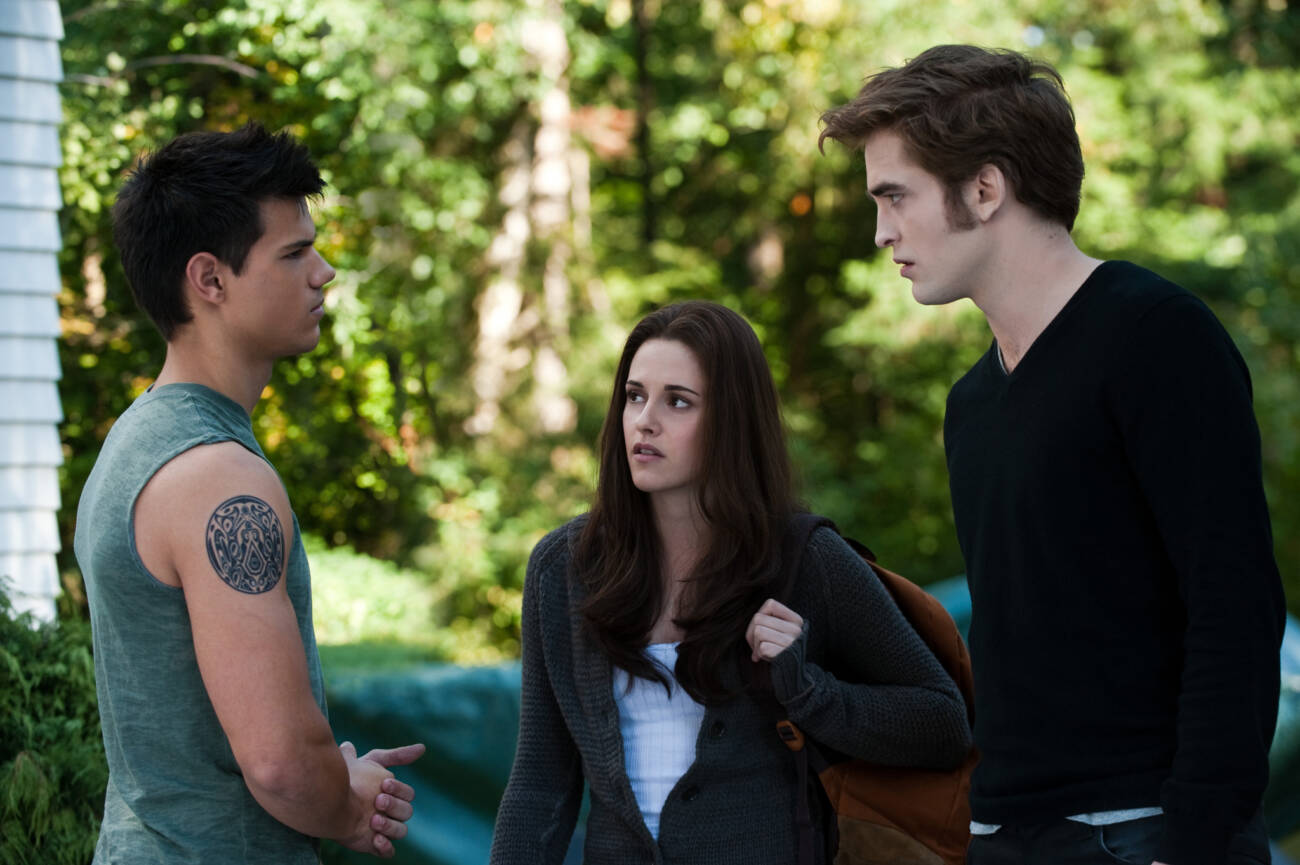 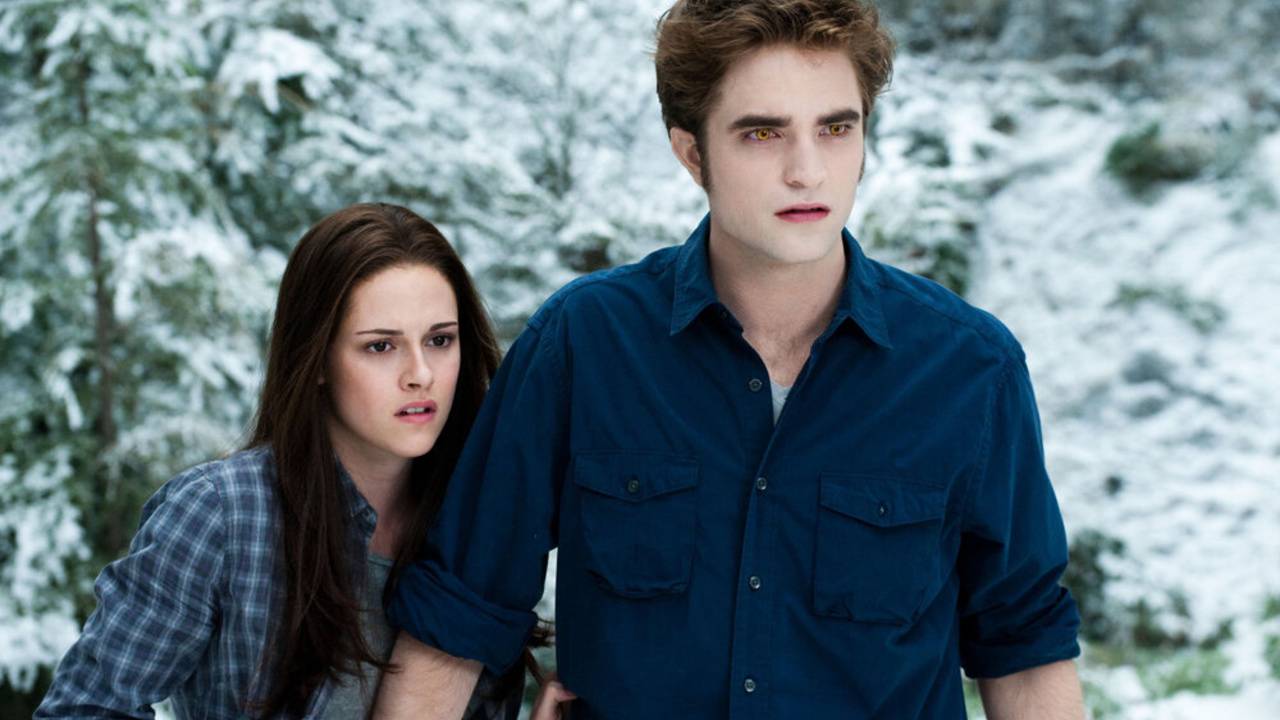 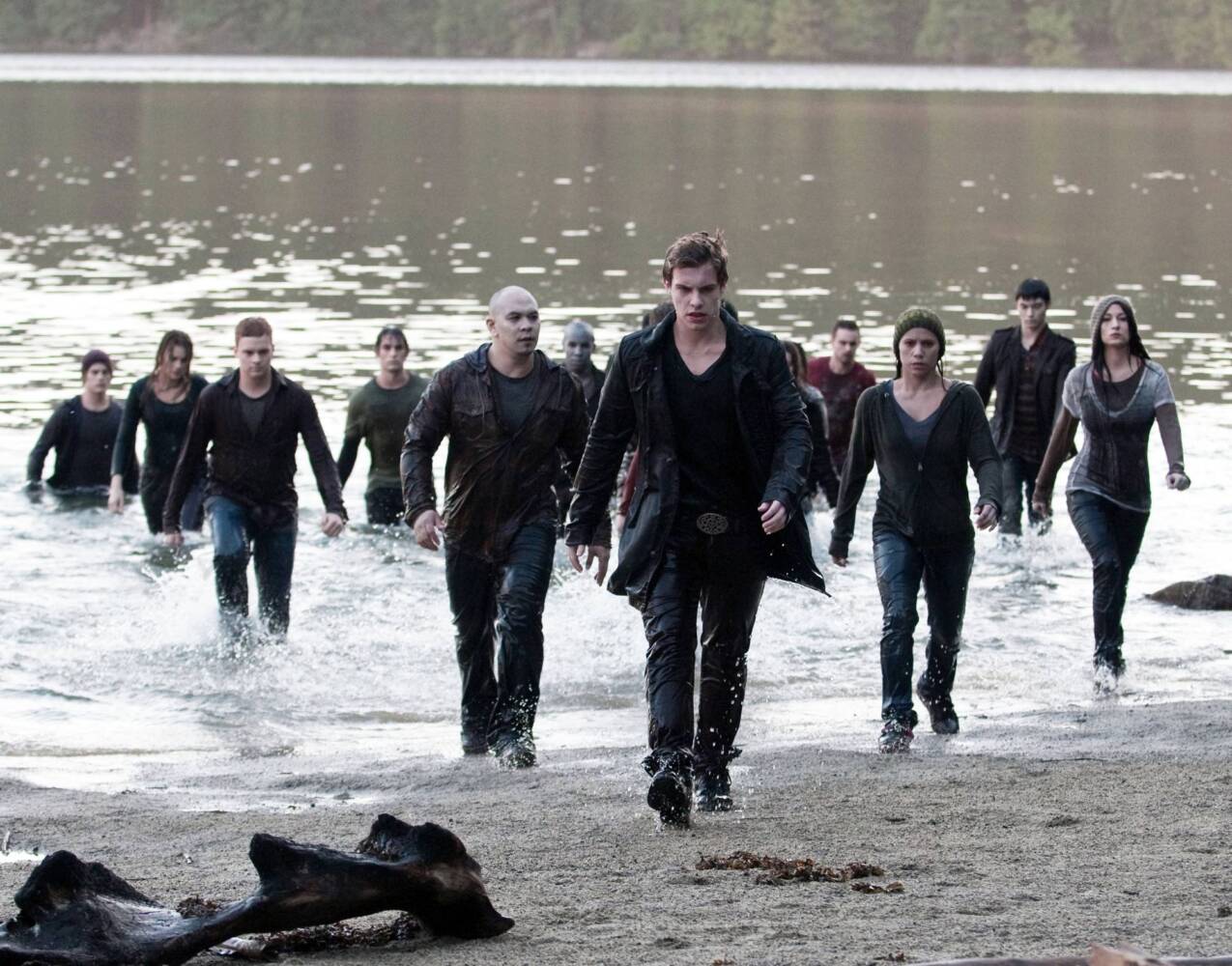 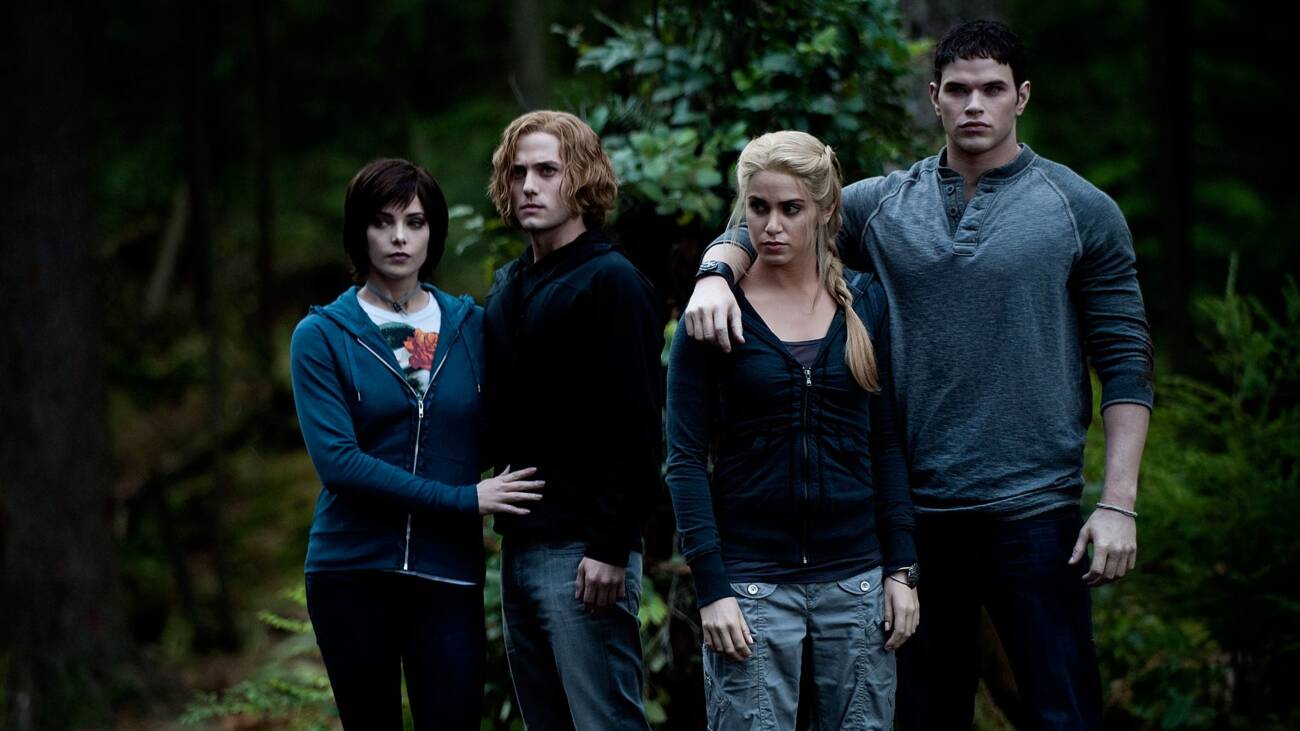 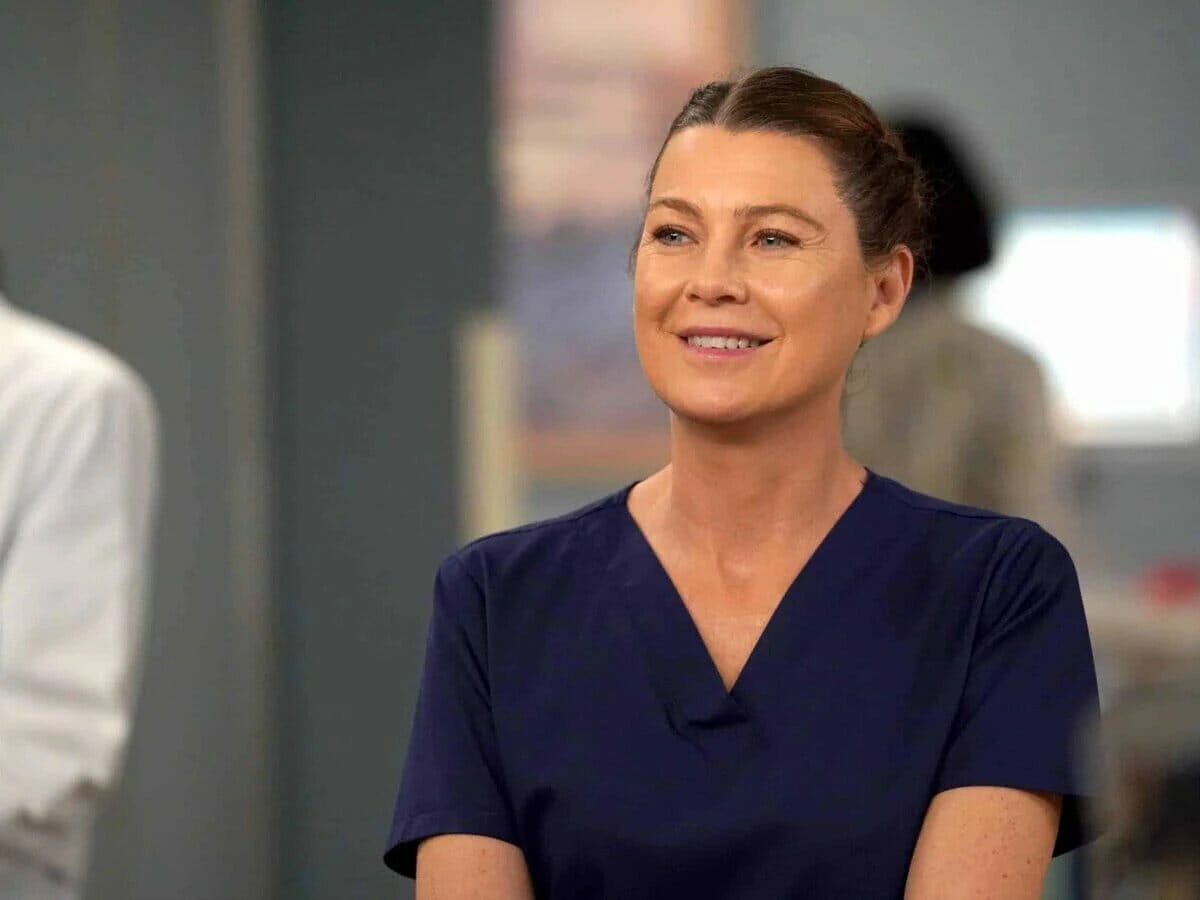 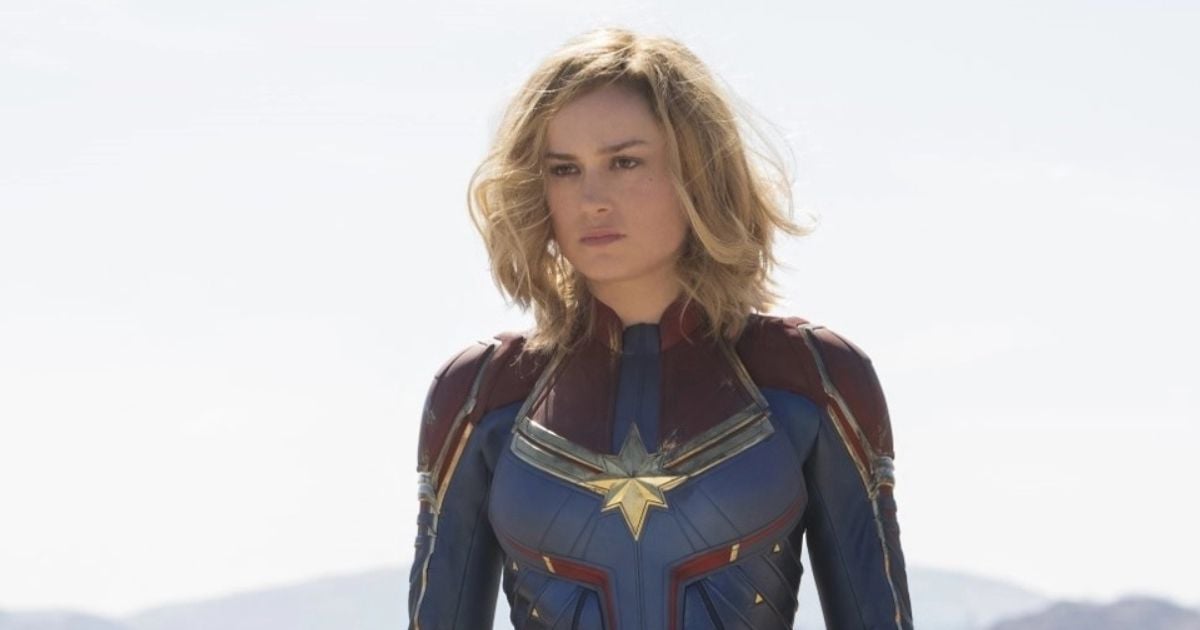