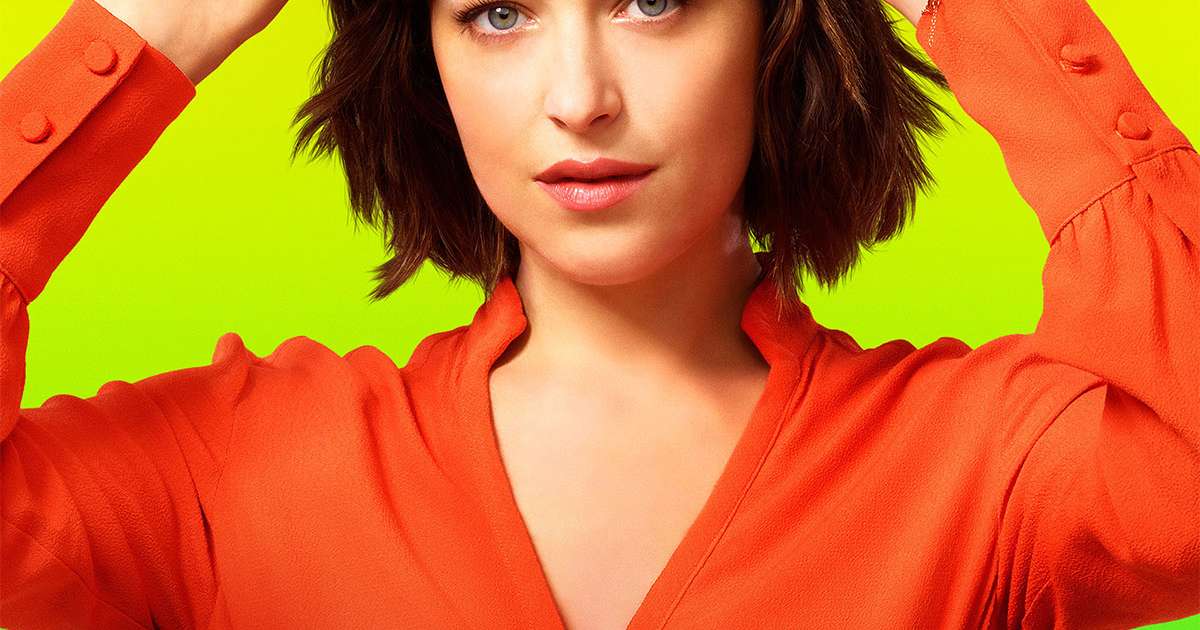 Actress Dakota Johnson has revealed that the filming of “Madame Web”, a new film derived from the Spider-Man universe, will begin in July.

In an interview with Vanity Fair, she said that she has been working out and intends to do as many action scenes herself as she can. “I feel like I can do some Tom Cruise stuff,” she said of the production.

She did not mention where the production will be filmed. But the information about action scenes is revealing about her role. After all, there are doubts about which Madame Web she lives in the cinema.

Created in the comics by Denny O’Neil (one of Batman’s best writers/editors) and John Romita Jr. (son of one of Spider-Man’s greatest designers) in 1980, Madame Web emerged as a very old mutant named Cassandra Webb, who suffered from a neuromuscular disease that left her paralyzed and blind, but gave her psychic powers of telepathy, clairvoyance and precognition, allowing her to predict future events.

Only Dakota Johnson is no more than 60 years old. Instead of filling the actress with makeup, it is very likely that she is not this Madame Web, who, paralyzed in a wheelchair, would not do many action scenes either.

The most important detail, therefore, is to remember that, upon “dying” for the first time, Cassandra passed her powers – and her blindness – to an “heiress”: Julia Carpenter, originally the second Spider-Woman, who also became a Madame Web. . Thanks to her new powers, she ended up becoming important for the connection between the characters of the different dimensions of the Spider-Verse. To top it off, she is still trained in martial arts by none other than Shang-Chi. Hence, the fight training Johnson would be having.

Another relevant information is that Cassandra Webb served as a mentor not only to Julia Carpenter, to several generations of Spider-Women, from the first, Jessica Drew, to Mattie Franklin and her granddaughter Charlotte Witter. The film should even use this connection to introduce other characters from the comics, which would explain the participation of several actresses in the cast: Sydney Sweeney (“Euphoria”), Celeste O’Connor (“Ghostbusters: Beyond”) and Isabela Merced (“Dora and the Lost City”) – in addition to Tahar Rahim (“The Mauritanian”), who must play the villain.

The screenplay was written by Matt Sazama and Burk Sharpless, responsible for the failed “Morbius” movie, also set in Sony’s Spider-Man universe.

The direction is in charge of SJ Clarkson (from the series “Jessica Jones”) and there is still a date scheduled for the release.