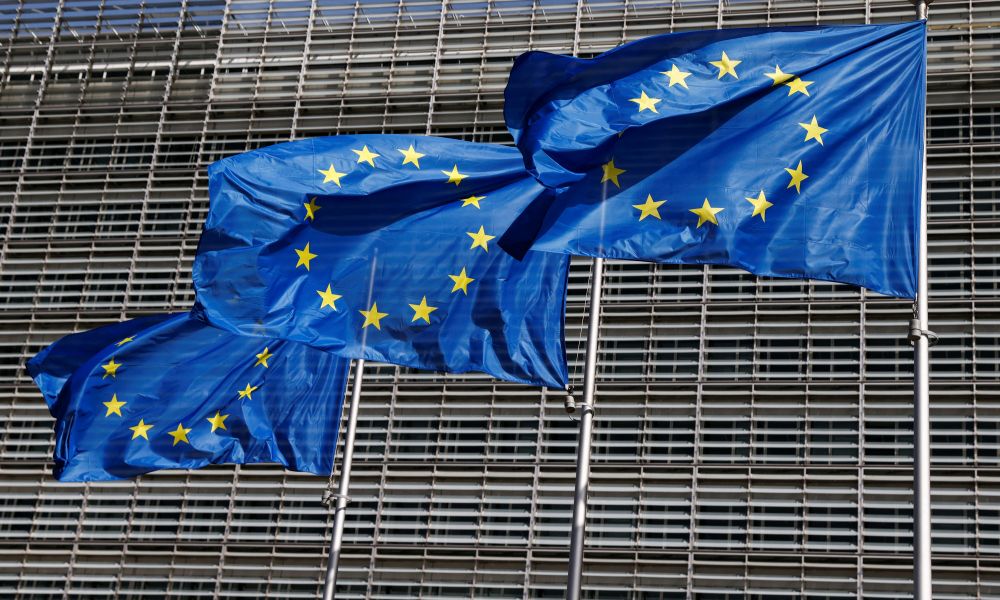 The countries of European Union supported this Tuesday, 28, that from 2035 onwardscan no longer be sold in the countries of the bloc new cars and vans powered by diesel or gasoline, although the possibility of licensing vehicles with zero-emission synthetic fuel engines is being explored. The date of 2035, although not yet official, is in line with that defended by Parliament and the European Commission, with which countries will have to negotiate the definitive regulation, which is why it will virtually be the date on which sales will be eliminated. of new cars and vans that emit CO2.

However, under pressure from Germanythe EU’s leading manufacturer and largest automotive market, with the support of Italy, the Commission will prepare a proposal so that from 2035 onwards, vehicles using synthetic zero-emission fuels can still be licensed. “There will be the possibility to register vehicles with combustion engines if, and only if, their emissions are zero”, stressed the Minister of Energy Transition of France, Agnès Pannier-Runacher, on behalf of the rotating presidency of the Council of the EU.

The vice president of the European Commission for the Green Deal, Frans Timmermans, told a press conference that zero-emission synthetic fuels “so far don’t seem very realistic because they seem prohibitive in terms of cost”. In any case, if automakers can make these fuels commercially viable, the Commission “will be open-minded.” The EU Council, which represents member states, wants an emissions reduction path by 2030 of 55% for cars and 50% for vans, to reach zero-emission vehicles by 2035. Earlier this month, the European Parliament set its position for the final negotiation, with a trajectory of reduction of 15% in 2025 in relation to 2021, 55% in 2030 and 100% in 2035.

The countries agreed that in 2026 the European Commission will review progress made and targets based on technological advances that take place, with a focus on plug-in hybrid vehicles. “Some manufacturers maintain that hybrids will be able to achieve what is needed. For now, they don’t, but if they do, we’ll reassess in 2026,” Timmermans said, stressing that “most manufacturers in the world, not just in Europe, have opted for electric batteries.” The final negotiation with the European Parliament should start in the second half of the year, under the rotating presidency of the Czech Republic, the country where the Skoda car brand was born. In 2021, 19.6% of new cars sold in the EU were electric, including plug-in hybrids, up from 11.9% in 2020, according to the European Automobile Manufacturers Association (ACEA).