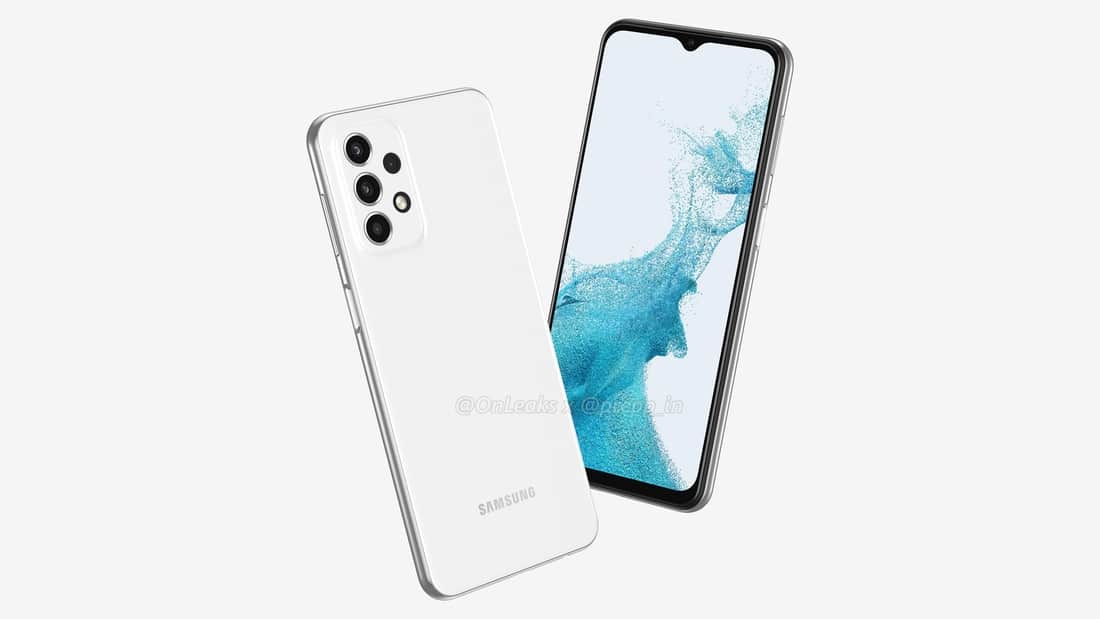 Samsung is working on a 5G version of the Galaxy A23. Months ago, the model surfaced on the web in CAD renderings, revealing its design and construction. And now, the device has just appeared in Geekbench’s database revealing some of its key internal features.

According to the leak information, the Galaxy A23 5G bears the model number “SM-A236U” and works with an octa-core processor. Although Geekbench does not mention the name of the chip, it is known to be the Snapdragon 695 5G as it features six 1.8GHz cores, two 2.21GHz cores and an Adreno 619 GPU.

As for the results obtained, it scored 674 points in the single-core test and 2019 points in the multi-core test. In addition, Geekbench confirmed the presence of 4GB of RAM and Android 12 operating system under Samsung’s One UI interface.

Galaxy A23 4G is already sold in Brazil

For those who don’t know, Samsung already has a 4G version of the Galaxy A23 that recently arrived in Brazil. The LTE model features a Snapdragon 680 processor alongside 4GB of RAM and 128GB of space. In addition, it houses a 6.6″ Ful HD+ TFT LCD display supports 90 Hz refresh rate.

In terms of camera, the Galaxy A23 works with a 50MP main rear lens (f/1.8 aperture) with OIS, a 5MP ultra wide sensor and two other 2MP auxiliary cameras. In addition, it includes a massive 5,000mAh battery, which supports 25W fast charging.

Previous Salum on SAF: ‘America could surprise at any moment’
Next THE OC | Relive the 2000s hit, ”A Stranger in Heaven” Nerdtrip