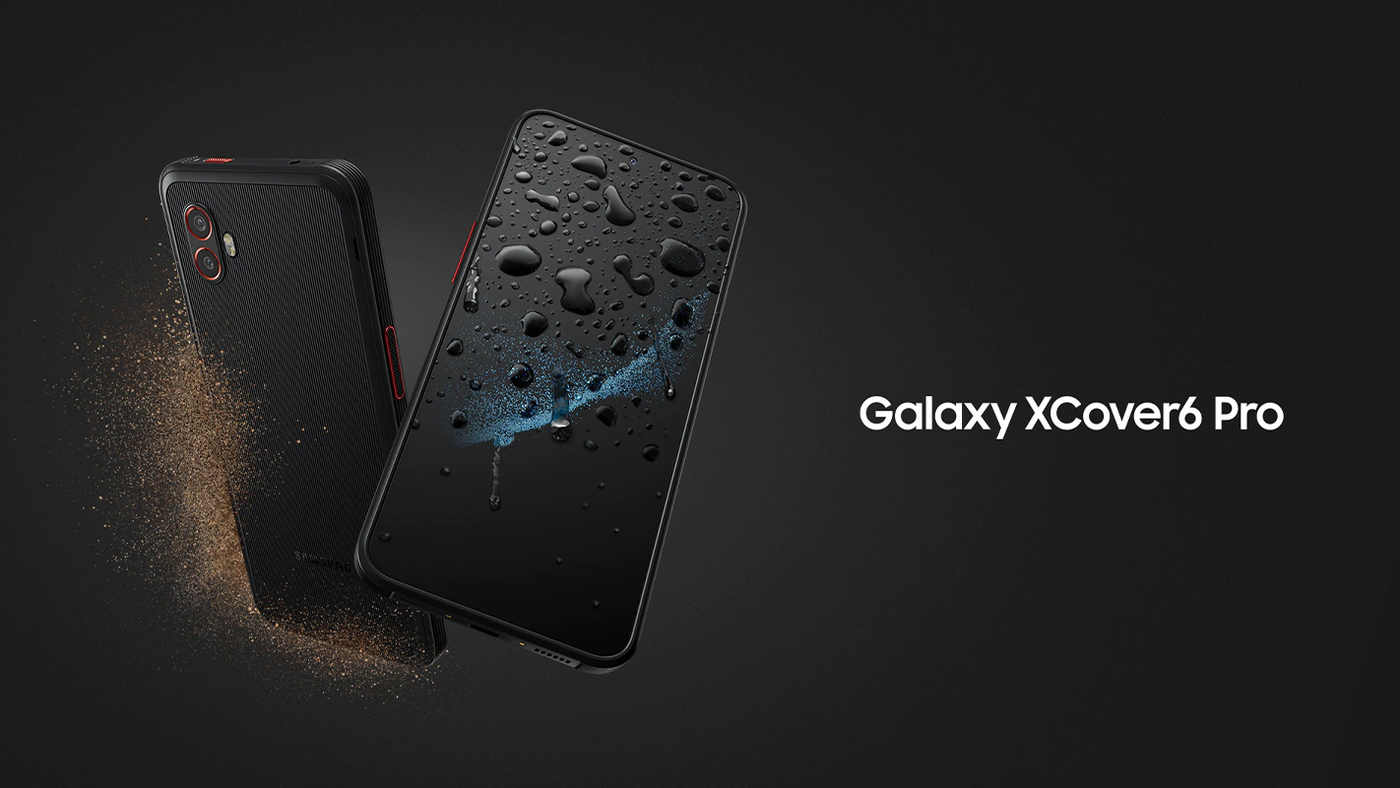 Even though the official launch of the Galaxy XCover 6 Pro is only scheduled for the 13th of July, Samsung’s website for consumers in Germany has already listed the device. With that, all its technical specifications become official, as well as its look.

The device stands out for its reinforced construction, which brings IP68 resistance against water and dust. The cell phone’s structure also has military certification MIL-STD 810H, with robustness to face extreme temperature situations, as well as drops from up to 1.2 m in height.

Another factor that sets the phone apart is its removable battery, which can be removed without the need for additional tools. The tank has a capacity of 4,050 mAh and support for 15 W recharges through the USB-C port.

In addition, the Galaxy XCover 6 also features a technology of greater sensitivity on the touchscreen, which makes it compatible for use with gloves up to 2 mm thick. With this, the device can be used in construction environments or other similar places.

The smartphone’s build also has two programmable buttons that can be used for virtually any function. With them, it is possible to carry out direct communications through a push-to-talk function, for example.

In addition, the device should bring a very solid intermediate set. Its processor is the Snapdragon 778G, combined with a single version with 6GB of RAM and 128GB of internal storage.

On the front, the device’s LCD display is 6.6 inches, with a Full HD+ resolution of 2,408 x 1,080 pixels and support for refresh rates up to 120 Hz. The bezel has considerably thick edges, with a teardrop notch to accommodate the front camera components.

Its main camera is 50 MP (f/1.8), and is accompanied only by an additional sensor of 8 MP (f/2.2) for ultrawide content. The lens for selfies and video calls works in conjunction with a 13 MP (f/2.2) component.

As expected, the operating system present in the Galaxy XCover 6 Pro is Android 12, along with the typical Samsung OneUI interface. The device will also support desktop mode via Samsung DeX, in addition to sound with support for Dolby Atmos, 5G connectivity and Wi-Fi 6E.

The only missing information regarding the device is its price, which still does not appear on Samsung’s website and should only be revealed at the launch event. It is speculated that its value for the European market is around 600 euros — about R$3,285 without the addition of extra taxes.

Previous Abel gives message to Palmeiras fans after victory over Cerro and even mentions Lewis Hamilton | palm trees
Next Woman marries her ex-boyfriend’s father: “Best husband in the world”