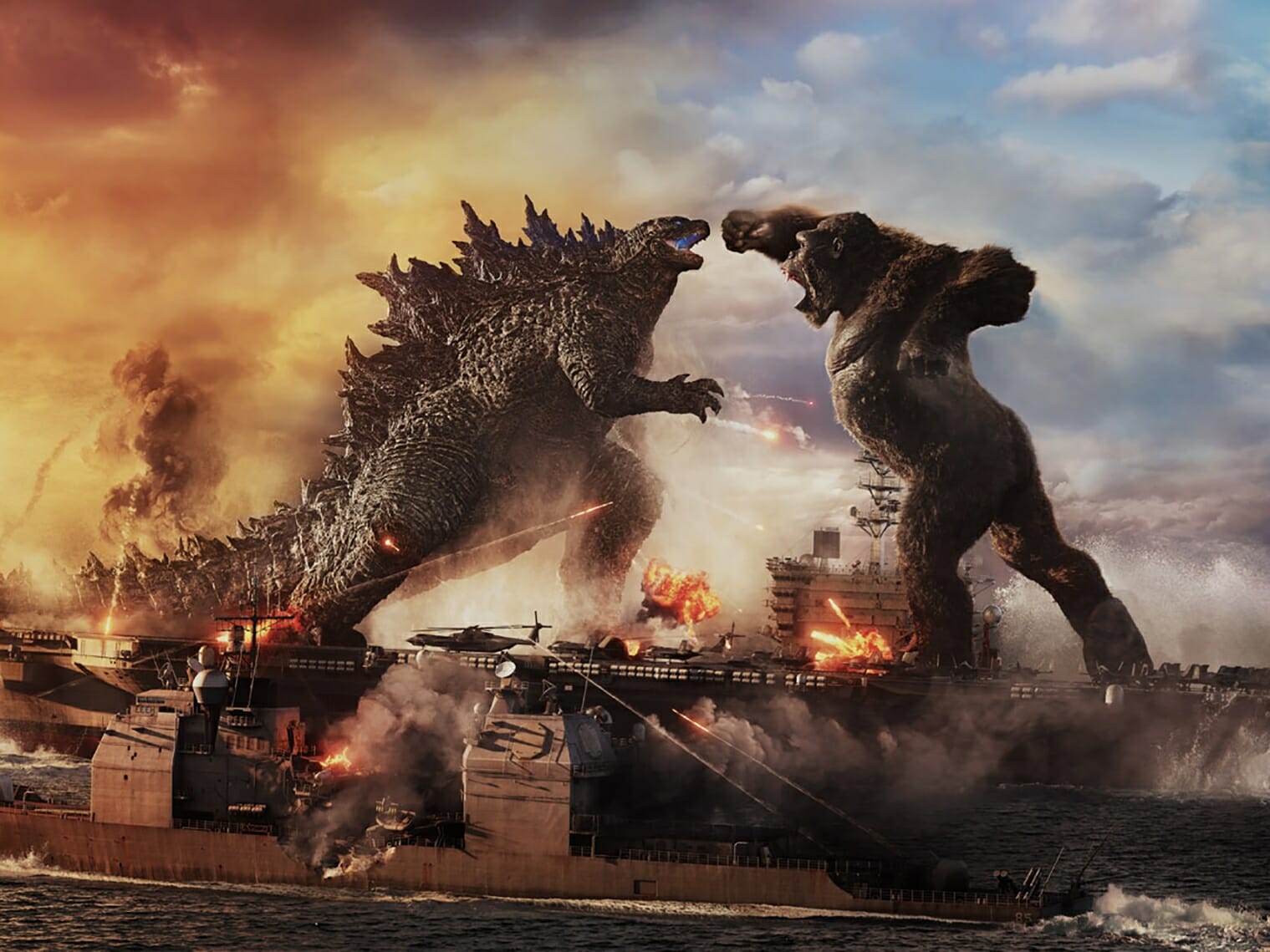 Godzilla vs. Kong 2 gets a release date

The long-awaited sequel to Godzilla vs. Kong has had its premiere date announced!

According to Warner Bros. Pictures, Godzilla vs. Kong 2 hits US theaters on March 15, 2024, about three years after the first film was released.

The release date of the sequel in Brazil has not yet been revealed.

More information should be released soon.

More on Godzilla vs. kong 2

Released in 2021 in theaters and now available on HBO Max, the movie Godzilla vs. Kong was a ratings success and is now gearing up for the premiere of its long-awaited sequel.

According to information released by Deadline, the project is already getting off the ground and Adam Wingard, director of the first feature, returns to direct the continuation.

Meanwhile, star Dan Stevens, who starred in Beauty and the Beast alongside Emma Watson, will play the lead role in the new film. His character name, however, has not yet been released.

Godzilla vs. Kong 2 does not yet have a trailer or synopsis.

Previous Tiger dies after contracting Covid-19 in US zoo | World
Next “You already confided in me”; Edmundo ‘craves’ that ‘Level A’ striker wants to play for Palmeiras