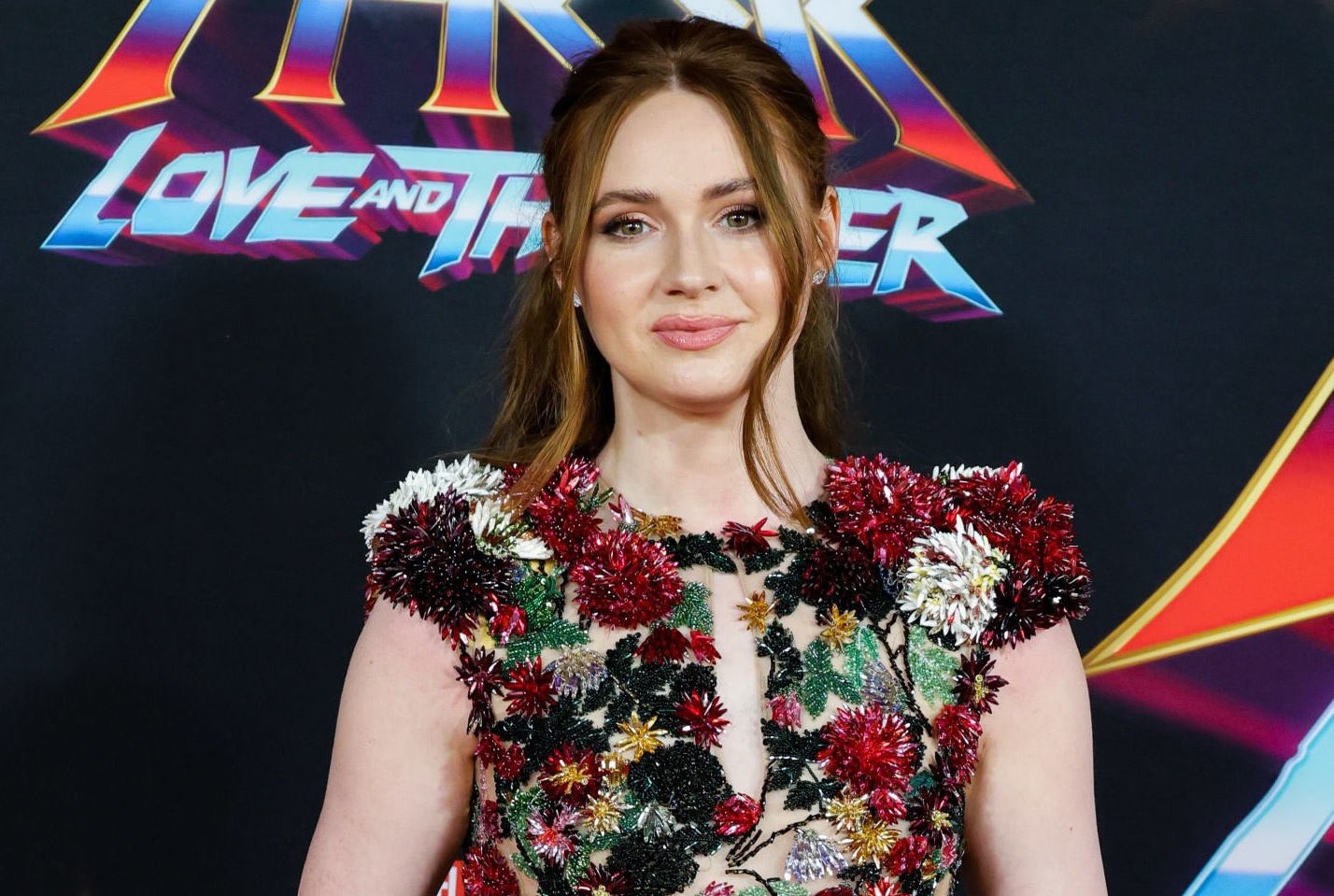 Guardians of the Galaxy Vol. 3 will close chapter, details actress

the star of Guardians of the Galaxy Vol. 3, Karen Gillan, was very excited about the end result of the film in a recent interview, saying that the film closes a chapter for her and her colleagues in the Marvel Cinematic Universe.

The actress had a quick chat with the American site Marvel.com, while walking through the red carpet of the premiere of Thor: Love and Thunderwhen she talked about the experience of filming the third intergalactic superhero movie quite enthusiastically.

“It was an incredible experience. I loved working on this movie so much I’m about to explode. I loved it, it was really good. I just loved where my character went, loved working with James again, I’m so glad he was back with us, it was like the family was reunited,” she said.

Gillan continued talking about the film, ensuring that this time everyone raised the barwithout ceasing to use the common word in statements made by most of the cast: bittersweet.

“I think we took it to a whole new level this time. And you know, there can be, maybe, a sense of closing a chapter, so it’s a little bittersweet, in a sense. But I think everybody raised (the level) to this one,” she said.

Referring to the movie as a final chapter in the MCU may seem a bit dramatic, but it’s a good contextualization of reality, since Guardians of the Galaxy Vol. 3 will be the last film in the franchise, which will feature Gillan and her co-stars, as James Gunn previously revealed.

“This is the end for us, the last time people will see this team of Guardians. It’s different than what people might be expecting it to be. I just want to be true to the characters, to the story, and to give people the closure they deserve for the story. That’s always a little scary. I’m doing my best,” he said.

Apparently the filmmaker’s effort has yielded an excellent result, as Zoe Saldana stated that everyone in the cast is very satisfied with the way the director has concluded the story, which she claims will be the best in the entire franchise.

“So it’s bitter in that sense (it’s ending), but it’s sweet because we’re all so grateful to have lived this journey together and James Gunn is really giving us a beautiful ending, and this story is really compelling. I think it will be the best so far,” she opined.