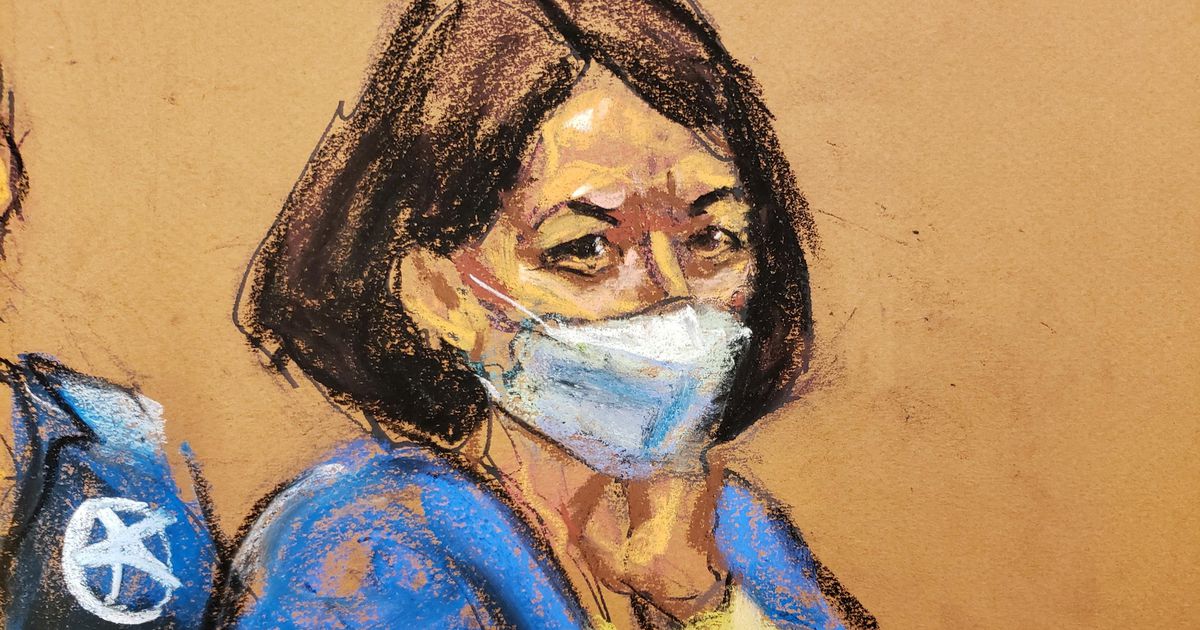 NEW YORK – The British socialite Ghislaine Maxwell60 years old, was sentenced by the United States this Tuesday, 28, to 20 years in prison for trafficking young victims of sexual abuse to Jeffrey Epstein. Ghislaine was the financier’s girlfriend for years and recruited teenagers to be abused by him on a daily basis.

Tuesday’s ruling recognizes the broad role the socialite has played in recruiting girls and young women and facilitating meetings. The abuses took place between 1994 and 2004, according to investigations.

Alison then added that the socialite played a role in providing an initial veneer of responsibility and even safety for the recruited victims and then “normalized” the abuse they suffered.

The socialite read a statement during the trial and told the victims she wanted to “acknowledge the suffering” they went through. “I have deep empathy for all of them,” she declared. She then called her relationship with Epstein “the biggest regret of my life.”

The lawyer for two of the victims, Sigrid McCawley, said the sentence “showed that individuals can be held accountable regardless of whether they possessed power and privileges.” “Today showed us that the chorus of voices from these survivors prevailed,” McCawley said.

According to the indictment, Ghislaine had the role of finding and grooming teenagers to massage Epstein at various properties he owned, including a private island in the Caribbean. The young women were not professional masseurs and were pressured into becoming sexually involved with him during meetings.

The socialite would have sought out troubled girls and young women, often from unstable homes and who were seduced by the promise of easy money, according to prosecutors. She arranged travel and accommodation for the recruits and, in some cases, had sexual contact with them. After the sessions with the financier, the young women were paid hundreds of dollars per visit.

During the trial, Assistant US Attorney Alison Moe described Maxwell’s crimes as “an extensive and disturbing scheme of child exploitation” and said her conduct showed indifference “to the suffering of other human beings”.

One of the victims who testified at the trial was Annie Farmer, now 40. She described that she trusted Ghislaine to protect her from Epstein, which she did not. Farmer said she tried to forget what happened for years and felt a “significant shame” during her teenage years. According to her, “it is impossible to measure” the extent of the damage that Epstein and Maxwell suffered.

Another victim described the socialite as a “manipulative, cruel and merciless person”. Testifying under the pseudonym Kate, she said she was testified against the two to set an example for her daughter.

The socialite’s lawyers have argued that she deserves leniency because she was vulnerable when she first met Epstein, shortly after the death of her father, Robert Maxwell. The defense also claimed that she had a troubled childhood with absent parents and family trauma from the death of an older brother.

In 2008, financier Jeffrey Epstein pleaded guilty to procuring an underage young woman for prostitution and served a year in prison in Florida with broad freedom privileges. The plea deal was later investigated, after the American press investigated and discovered the extent of her abuse. Later investigations found that he had abused at least 36 teenagers.

In the following years, several people in Jeffrey Epstein and Ghislaine Maxwell’s social circle became targets of lawsuits and new accusations – including Britain’s Prince Andrew, who reached a settlement with one of Epstein’s accusers, Virginia Giuffre, earlier this year.. She claimed she was trafficked by Epstein to be the prince’s prostitute, a charge he repeatedly denied.

The financier died in a New York prison cell before his trial. The death was ruled a suicide and led dozens of Epstein victims to claim they were wronged in court.

Investigations then turned to Ghislaine, indicted a year after her ex-boyfriend’s death. It has long been rumored that she was involved in the sex trafficking scheme. /WASHINGTON POST