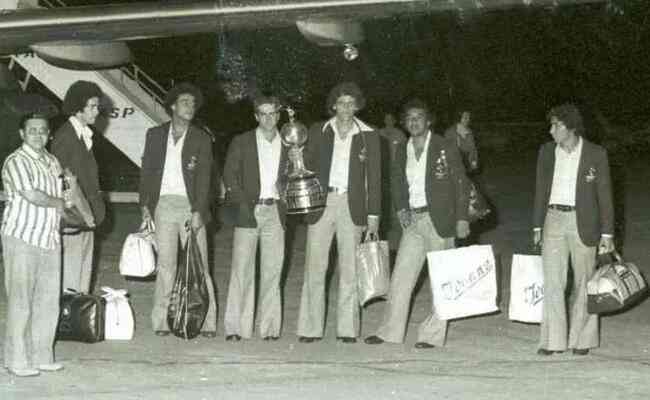 The legendary Cruzeiro team of 1976 played great games, won the Copa Libertadores and marked an era. Almost 46 years after the title – the club’s first of two in the competition -, the team sees a record that was threatened by Palmeiras (see gallery below).

In the 1976 campaign, Cruzeiro reached eight consecutive victories in Libertadores, the highest number in history (alongside other teams). This Wednesday, Palmeiras equaled the mark by defeating Cerro Porteo 3-0, in Paraguay, in the first leg of the round of 16.

Coach Abel Ferreira’s team can isolate itself as a record holder next Wednesday (6th), when they receive Cerro at Allianz Parque, in the return game of the round of 16.

Cruzeiro and Palmeiras are not the only teams to have won eight straight in the main continental tournament. The first team to reach the mark was Pearol, in 1966, the year of the third championship in America. Later, Estudiantes (between 1968 and 1970), Vasco (2001) and Santos (2007) reached the number.