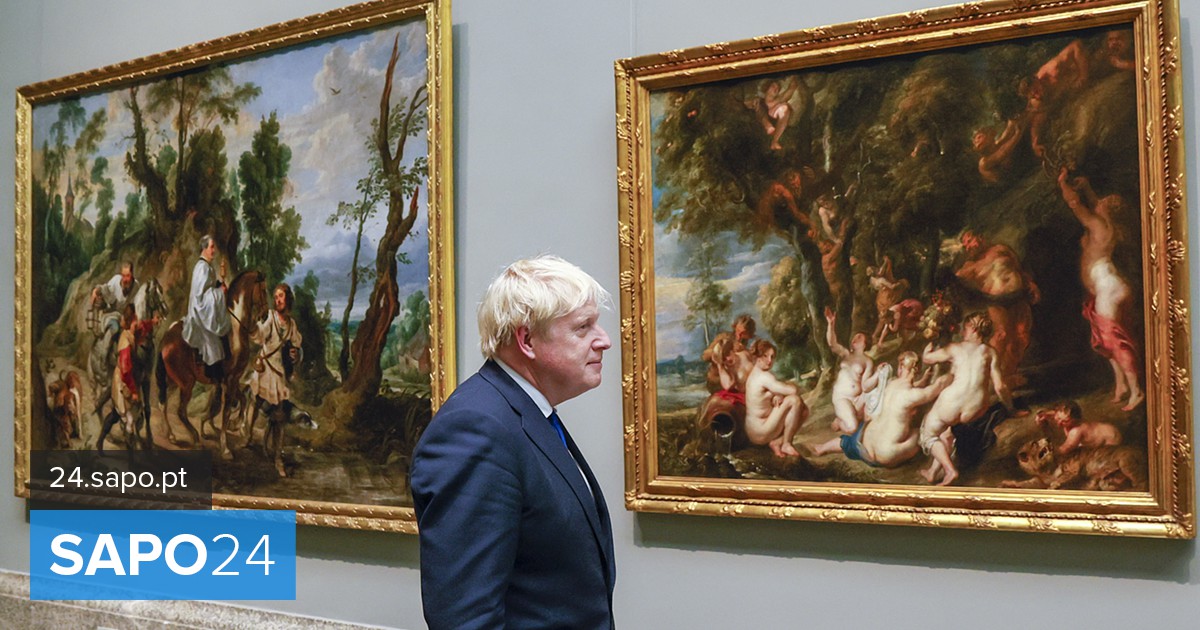 The new funds will bring British military aid to Kiev to £2.3 billion, Downing Street announced in a statement, calling the significant increase a “new phase” in Western support that should allow the Ukrainian army to launch counter-offensives.

“As Putin fails to deliver the victories he had planned and hoped for and the futility of this war becomes evident to all, his attacks on the people of Ukraine are increasingly barbaric,” British Prime Minister Boris Johnson said in the statement. of press.

“British weapons, equipment and training are transforming Ukraine’s defenses against this invasion. And we will remain steadfast with the Ukrainian people to ensure that Putin fails in Ukraine,” he added.

London sees this as “a first step” allowing Ukraine to move from “courageous defense” against Russian invasion to “offensive operations” to regain ground.

The United Kingdom was one of the first countries to supply lethal weapons to Kiev, with more than 5,000 anti-tank missiles, and since then it has considerably strengthened military support, with weapons but also training for Ukrainian soldiers.

Russia invaded Ukraine on February 24 and the military offensive has already killed more than 4,000 civilians, according to the UN, which warns that the real number is likely to be much higher.

The military offensive has caused more than eight million people to flee, of which more than 6.6 million have left the country, according to the latest UN figures.

The Russian invasion was condemned by the international community in general, which responded by sending weapons to Ukraine and reinforcing economic and political sanctions on Moscow.

Previous 1,300 communication centers are deactivated by Oi
Next ‘Thor 4’ and ‘Crimes of the Future’: the main openings in theaters in July 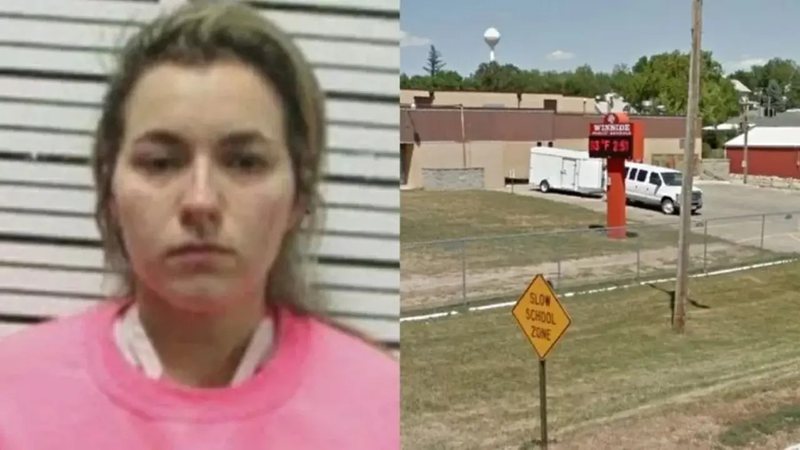