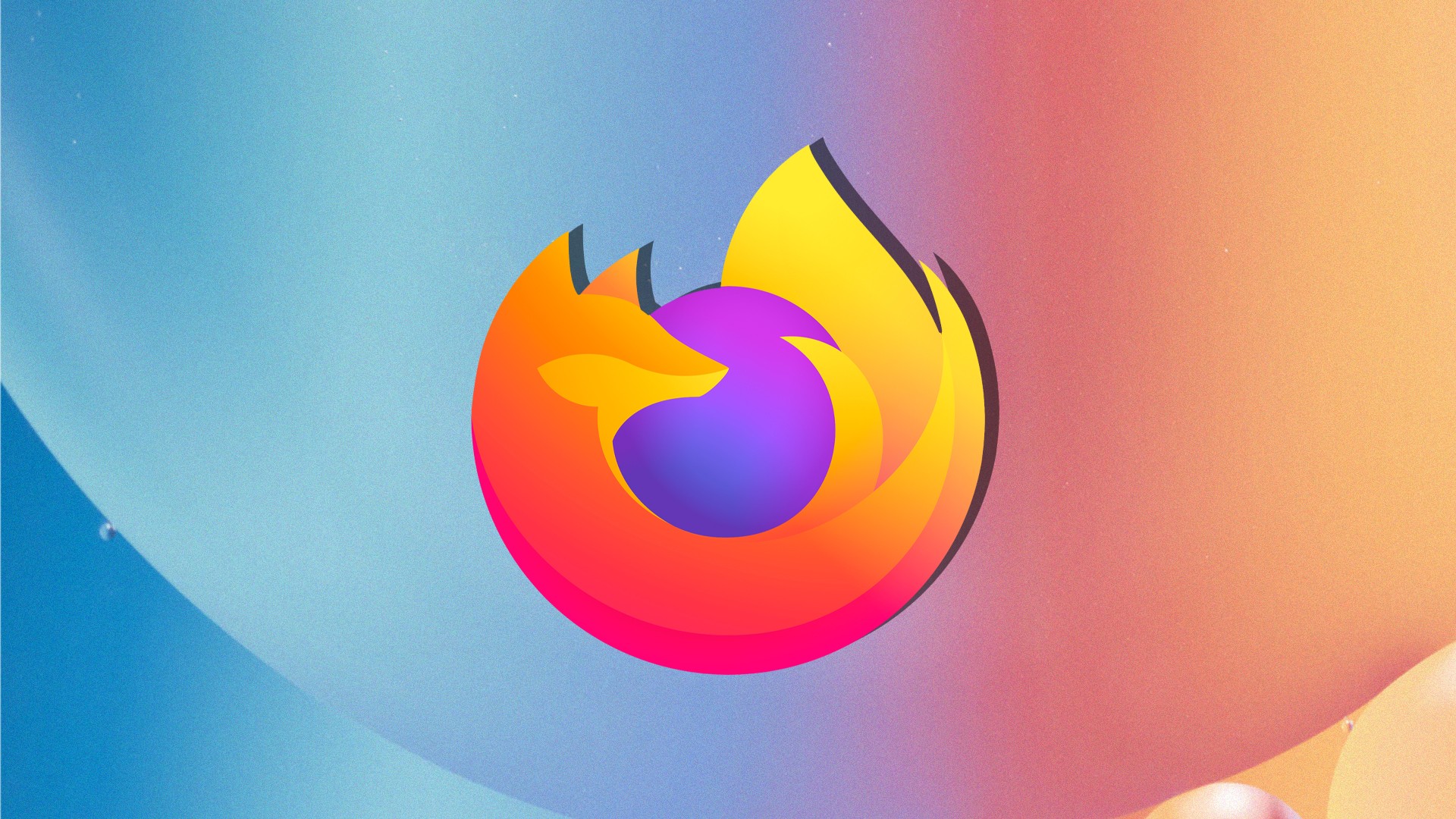 Mozilla published the new stable version of Firefox last Tuesday (28). The browser went to version 102, bringing discreet changes in its behavior and layout, in addition to several bug fixes and security improvements aimed at protecting users’ privacy — a field in which browsers have been fighting for popularity.

Firefox 102 brings a new interface to the download list. As of the update, it is possible to disable the setting that makes a new window open every time the user downloads a file. This was a major annoyance for those who transfer a large volume of images, documents, and other data from the web.

An improvement focused on productivity and accessibility is the expansion of subtitles in Picture-in-Picture (PiP) mode, which will now also be supported by videos from HBO Max, Dailymotion, Disney Plus Hotstar, Tubi, Funimation and SonyLIV. In this field, there is also a fix for the bug that hampered the Windows screen reader experience.

Firefox will now prevent the tracking of query parameters when browsing websites using Enhanced Protection Mode (ETP) in the “Strict” option, which blocks agents such as social network and digital identity trackers, cookies and cryptominers.

Another fix closes security holes by moving the browser’s audio decoding capability to a separate process with a more restricted and isolated sandbox.

For developers and “curious” users who use the “Inspect” function that reveals all the markup and styling language of a page, it is now possible to filter the style sheets in the “Style Editor” tab among the development tools.

Firefox 102 is now available to update on PC, Android and iOS. All the news of the new version can be found in the Mozilla release notes.

Do you use Mozilla Firefox? How is your browser experience? Comment!

Previous UFC 276: For Adesanya, Poatan Can “Blow Down” Strickland | combat
Next Tiger dies after contracting Covid-19 in US zoo | World