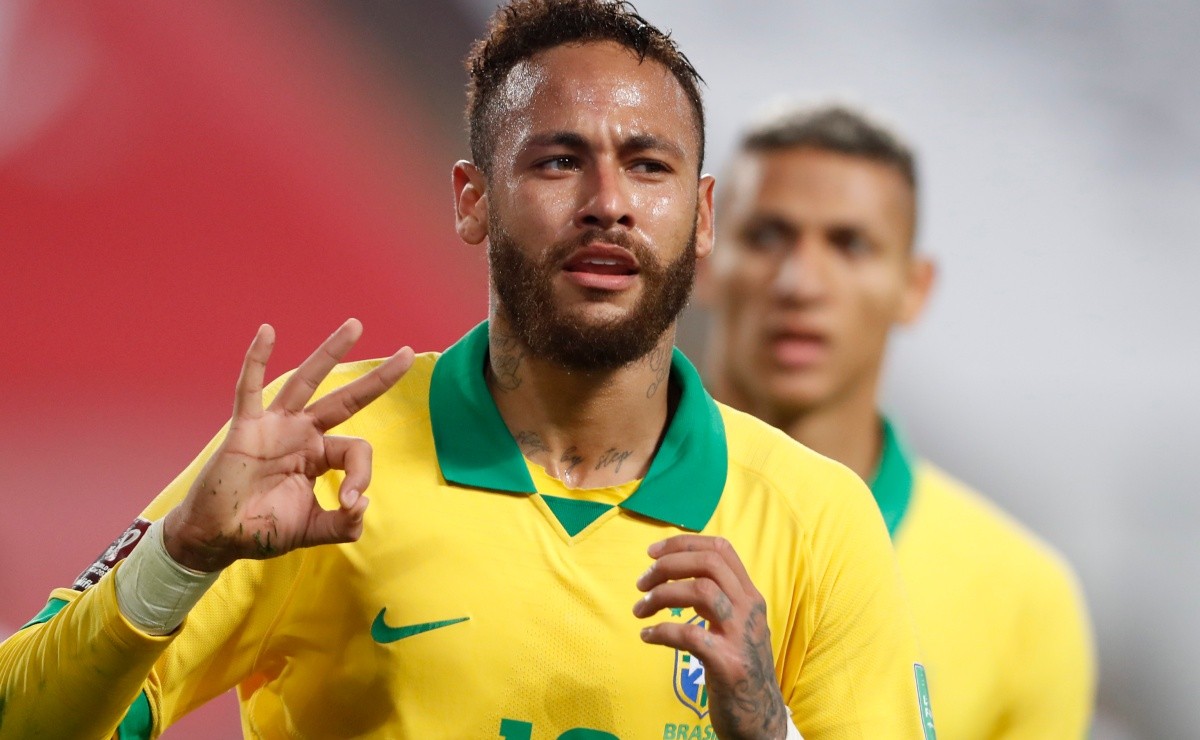 Brazilian may be leaving the French club

The end of Neymar’s time at PSG could be near. After not even Nasser Al-Khelaïfi guarantee that the Brazilian will remain in the team, the newspaper El País published, at the beginning of the seamna, that the Brazilian would have already been informed that he is out of the team’s plans.

Neymar has a contract with PSG until 2025, but the Parisian club is already studying alternatives for a negotiation. Meanwhile, clubs appear to be interested, with England’s Newcastle being one of them.

According to the newspaper The Sunfrom England, the Newcastle is preparing the biggest push in its history for the signing of Neymar, who could end up painting in England.

The source claims that the Magpies are willing to offer a salary of 500,000 euros a week for Brazilians, who earn 24 million euros a year (R$ 130.6 million), not counting the bonuses for subscription and goals achieved.

The proposal for the transfer would be around 80 million euros (R$ 435.5 million), a value that may please PSG, which sees the athlete as ‘undervalued’ in the market.