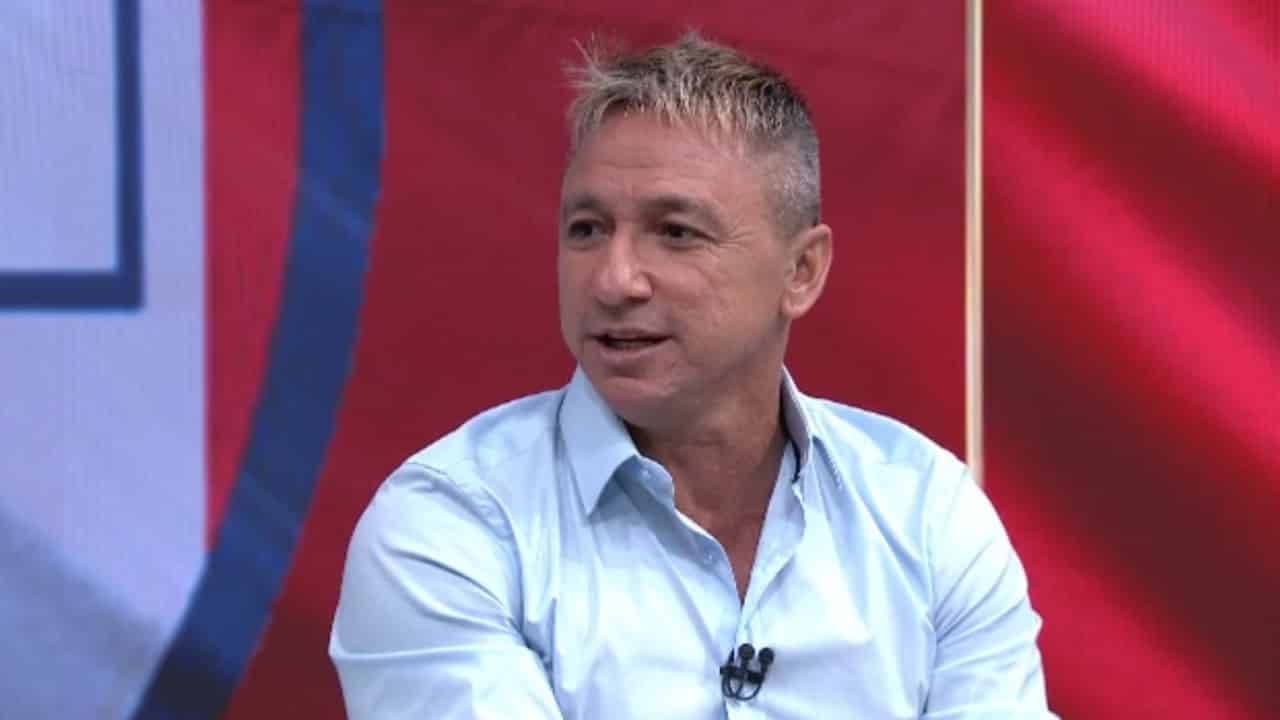 A fact surprised everyone who followed the match between Grêmio and Londrina for Serie B, this past Tuesday (28), at the Arena. Defender Geromel got out of tune and acted harshly with teammate Bitello. The fact occurred when the young defensive midfielder held the ball with his hands, I understand that a foul had been called in favor of the opponent.

Geromel had a disproportionate reaction and scares Paulo Nunes

As the game was in progress, the referee whistled the infraction, with that the ball would then be raised to the Grêmio area, an unnecessary danger was created. That’s when the Grêmio captain grabbed Bitello by the shirt and shook him vehemently, yelling at the boy, in a disproportionate attitude. Shortly after the infraction was charged, the defender and team leader addressed the young man and apologized. In the end, everything was fine.

The fact caught the attention of former player and idol of Grêmio fans, Paulo Nunes, now a commentator for SporTV and Premiere, who commented on the fact:

“I’ve been tough during my career, but not with all that pressure”amended Paulo Nunes about Geromel’s attitude.

The game went on normally without other incidents, Grêmio beat Londrina 1-0 and remained in the G4. Now, the team from Grêmio has a four-point advantage over Sport, in fifth place, who lost 2-1 to leaders Cruzeiro. At the end of the match, Bitello acknowledged that he lacked attention and said that it is necessary to know how to learn from mistakes.

Biel leaves Roger satisfied after the game against Londrina

Grêmio returns to the field next Sunday (3), in Salvador, when they will face Bahia, the ball rolls from 16h. If they win at Fonte Nova, the Immortal will match in points with the Tricolor de Aço, which is in third place, being behind by the number of victories, the first tiebreaker. There will be seven from the Rio Grande do Sul club against nine from Bahia.

Previous Flamengo wins, survives in Libertadores and needs to forget the ’85th generation’ – 06/30/2022
Next Palmeiras wins Cerro Porteño away with two goals from Rony and sets foot in the quarterfinals