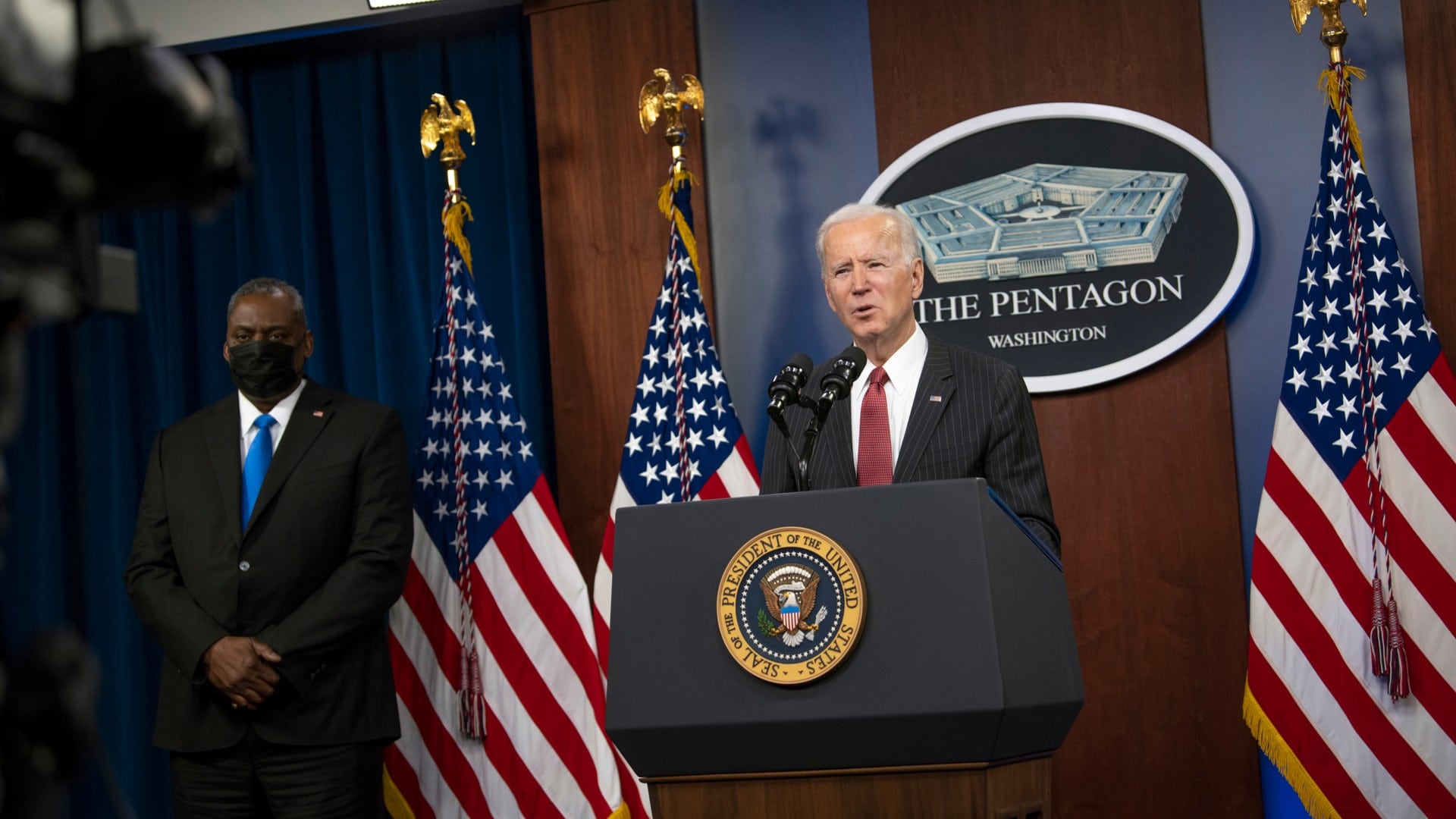 The Pentagon, through a special unit, released a study containing several vulnerabilities of Bitcoin, as well as the Ethereum network. The material was produced by the company Trail of Bits, founded in 2012 to seek to help famous companies solve cybersecurity problems.

The special unit in question is the Defense Advanced Research Projects Agency (DARPA), responsible for carrying out advanced military defense research in the United States.

It is worth remembering that Bitcoin is a new digital currency technology that has no ties to governments or companies. And it is precisely this libertarian foundation that causes fears in regulators, as they cannot control the technology.

DARPA commissioned a study to understand to what extent public blockchains are truly decentralized and secure, these being their fundamental points. The company that carried out the survey was Trail of Bits, focusing its study on Bitcoin and Ethereum.

According to the security firm, one of the challenges of blockchains is trust in programmers, who can induce bugs in code and smart contracts. Also, people should trust that blockchains are really immutable.

Trail also stated that the number of entities that can cause problems in the Bitcoin network are few, that is, this network is in great danger. In the case of Ethereum, the risk is even greater, as well as networks that use PoS mining.

“The number of entities sufficient to disrupt a blockchain is relatively low: four for Bitcoin, two for Ethereum, and less than a dozen for most PoS networks. The vast majority of Bitcoin nodes do not appear to participate in mining and node operators do not face an explicit penalty for dishonesty.”

The study also reveals that currently the nodes are not good and penalties for their dishonesty are not seen on the network. Thus, its function is low for the network to be healthy in the current scenario, with 21% of these servers still running old versions of Bitcoin Core.

In the case of Ethereum, the study released by the Pentagon stated that contracts are very reused, with 90% of smart contracts related to others already created previously, which could represent a high probability of problems and bugs.

Network immutability can be broken, not by encryption

The study commissioned by the Pentagon also shows that Bitcoin may have vulnerabilities in the immutability of its network, not because of its encryption, which was considered safe, but because of the implementations, networks and protocols that surround it.

On Twitter, DARPA released the study stating that the vulnerabilities found could cause major impacts in this sector, although this information is the responsibility of the authors of the study.

Are #blockchains actually decentralized? Analysis we commissioned from @trailofbits uncovers unintended centralities and provides important insights into the potential impacts of security vulnerabilities within this technology. Access the full report here: https://t.co/V36rSOmvJc pic.twitter.com/WCbv7m9WQy

With decades of technology experience, DARPA is recognized as the “brain of the Pentagon” whose mission is to protect US interests in the military sector.