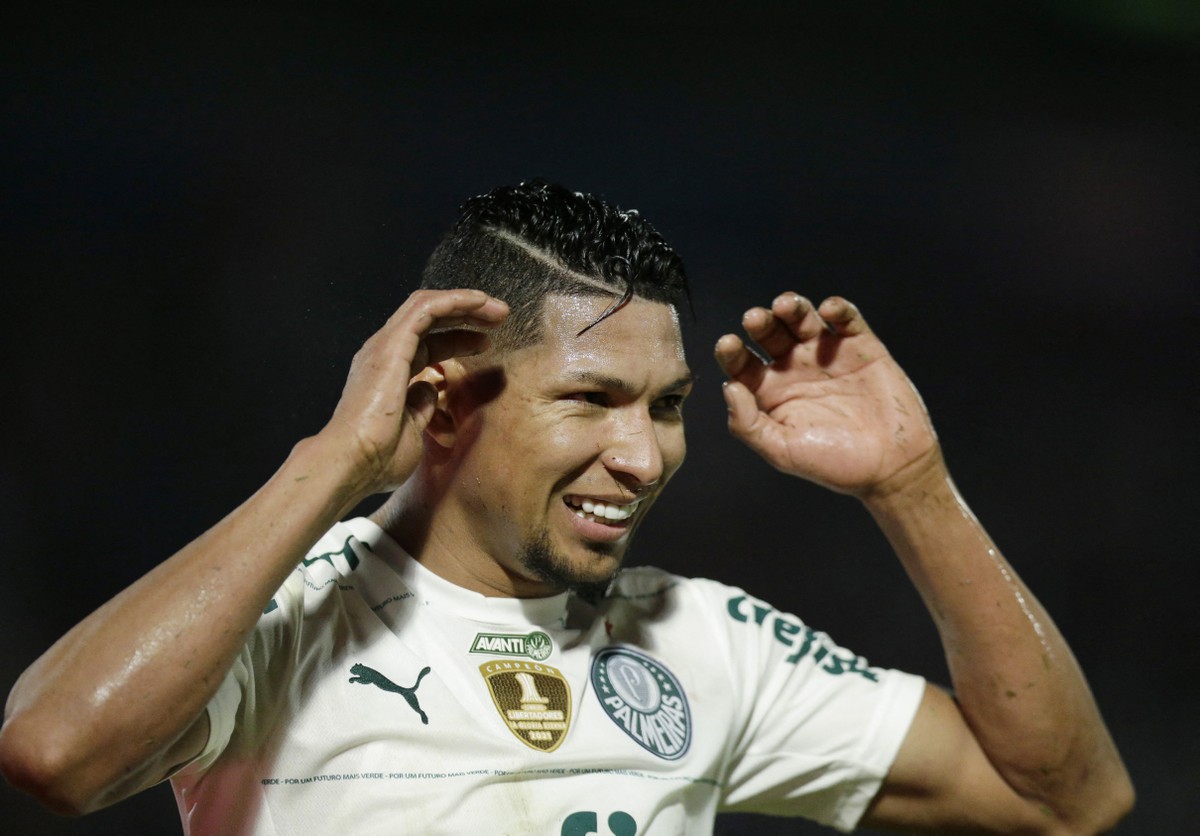 The striker Rony resumed this Wednesday the position of historic top scorer for Palmeiras in the Copa Libertadores dispute and even equaled two icons among the greatest Brazilian goalscorers of the competition: Pele, from Santos, and Zico, from Flamengo.

Scorer of the first two goals in the 3-0 victory over Cerro Porteño, in Asunción, in the first leg of the round of 16, Rony reached 16 goals in Libertadores history. The King of Football did the same number for Santos in the 60s, while Galinho scored for Fla in the 80s. The numbers are from Spy Statistical, from ge.

Rony is still far from the leader in this list: Luizão, with 29 goals. Gabigol, with 26, and Fred and Palhinha, with 25, complete the podium.

Already at Palmeiras, Rony opened an advantage as the historic top scorer of Libertadores. He is two behind midfielder Raphael Veiga, who was tied with him until the start of the match and remains with 14.

Previous Movie with Julia Roberts and George Clooney gets trailer; check out
Next 5 deals to check out before bed