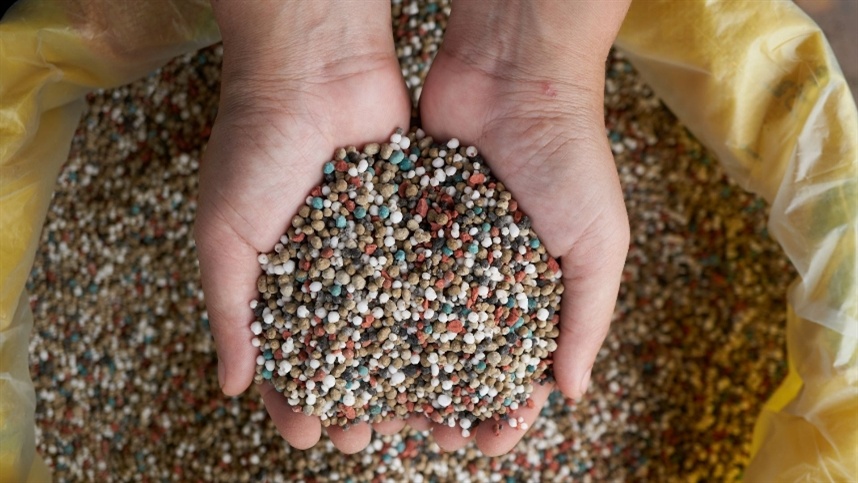 The producers of fertilizers Russians were forced to practically paralyze their activities, Andrey Guryev, head of the Russian Association of Fertilizer Producers (RAPU), revealed during a press conference in Moscow. This is because, in addition to not being able to export their fertilizers, the Russians are unable to buy equipment and parts to maintain production.

“We used to import entire factories, but now we can’t even get bearings and pumps. And all this is happening across the country,” Guryev said. In 2021, the RAPU predicted investments of more than 2 trillion rubles (US$ 35 billion) to be allocated to expanding the production of fertilizers Russians over the next few years.

According to him, Western sanctions severely hampered the export of fertilizers from Russia and Belarus. According to him, the sector has been pressured to reduce its investment programs many times.

Before the war in Ukraine, the Russians exported about 3 million tons of fertilizers monthly. The leader made an appeal for fertilizers to be recognized as humanitarian goods to mitigate a global food crisis.

He explains that, among other things, Russian exporters face problems receiving payment for goods that have already been delivered, as a result of blockades to the Russian banking sector, which has simply been disconnected from the world financial system.

“The problems that we, producers of fertilizers in Russia we are actually facing sectoral sanctions. The four largest companies operating in Russia plus the [produtora de fertilizantes da Bielorrússia] Belaruskali, cannot fully supply their products to developing countries,” Guryev said.

“Companies have not restored exports. Things differ from company to company and from product to product,” Guryev said, estimating that since the beginning of the year Russian fertilizer exports have fallen by 20% year-on-year.

“If companies can handle the pressure of sanctions and start normal shipments, we will reach a normal level of exports by the end of the year. I hope we succeed because today a lot of effort is being made to achieve this goal”, concludes the director, according to an article on the specialized portal All About Feed.