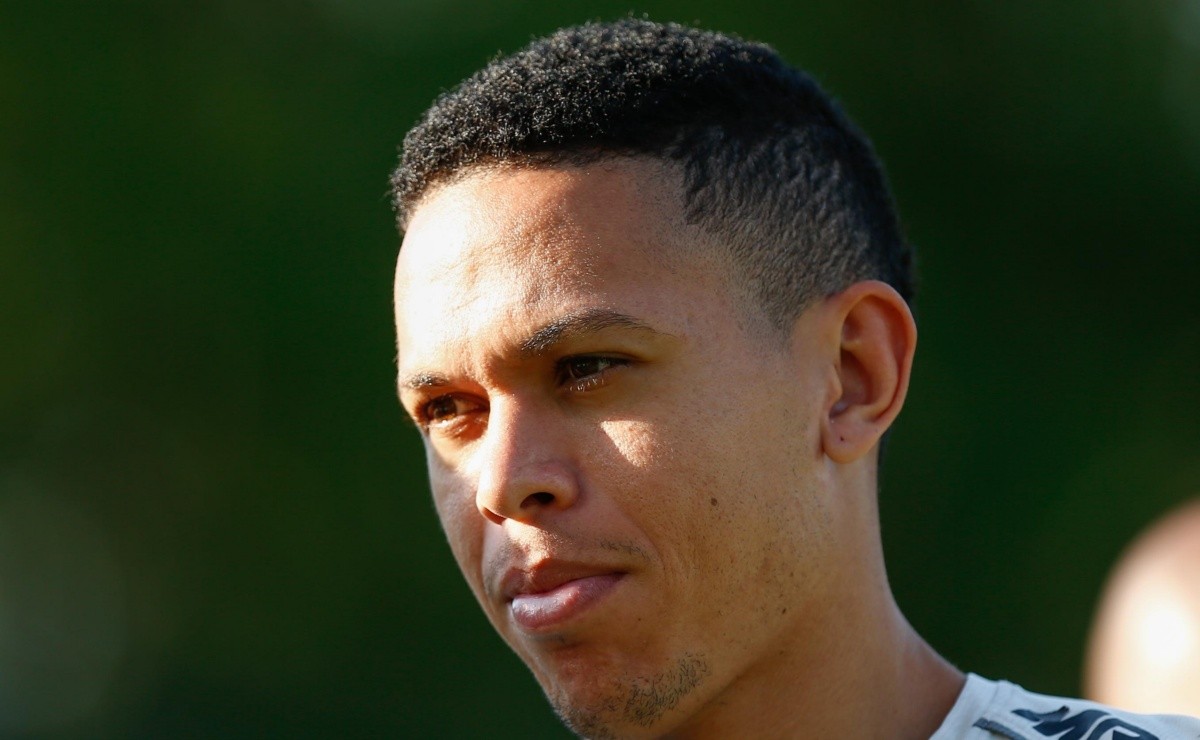 Last Tuesday (28), the Sao Paulo announced the signing of the striker Marcos Guilherme. As reported by Bolavip Brasil in recent weeks, the player arrives with a contract until the end of the season, shortly after agreeing to terminate his contract with Internacional.

The player arrives for a lacking position in Rogério Ceni’s squad, who believes he doesn’t have enough speed in the squad. The 26-year-old athlete will automatically renew his contract for another 12 months if he meets certain goals, such as participating in 50% of the games when he is able to play.

According to investigations by Bolavip Brasil, São Paulo should not stop there and are studying more signings for the next window. The Club intends to hire at least one more winger, and if given the opportunity, it will be reinforced with two other athletes for the role. Adryelson, Mailson and Léo Sena are speculated names.

Other positions that reinforcements should arrive are: defender, midfielder, goalkeeper and in the last case, another striker, but this time, to be a reference in the front, as well as Calleri, a “9” of office, to take turns with the Argentine, since that in Rogério’s view, his other athletes for the sector cannot be centre-forwards.