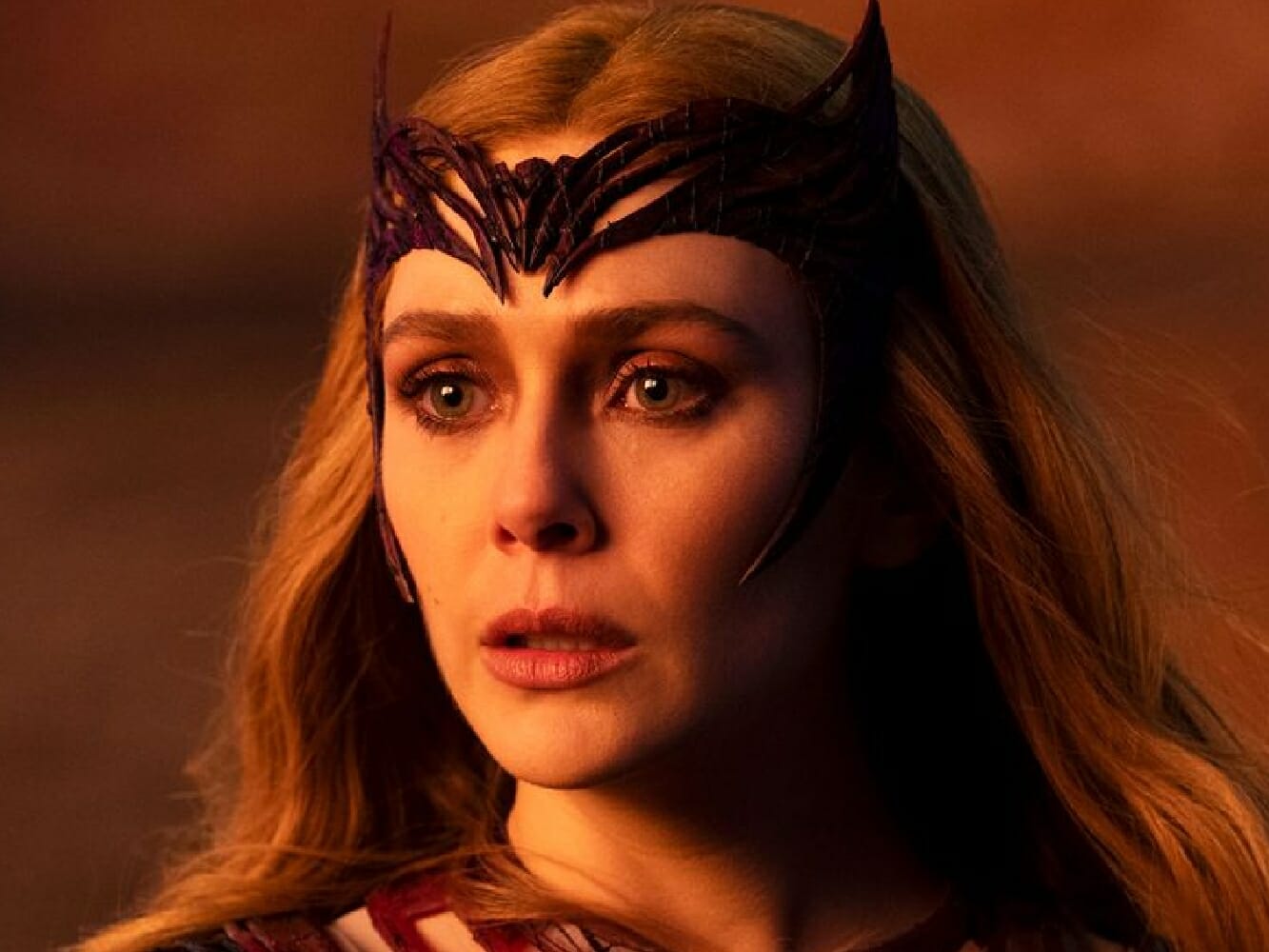 Elizabeth Olsen starred in Doctor Strange in the Multiverse of Madness opposite Benedict Cumberbatch, but has yet to see the film.

The actress revealed the curious information during a recent appearance on Jimmy Kimmel Live, where she explained that she doesn’t usually watch the movies she makes. “I’m like one of those people who, like, wants to study something to figure out how to make it better,” she explains.

Check out the interview below:

To Julian Hilliard (Billy Maximoff), she confessed that she is not very interested in seeing the film. “I’m not going to watch, I’m so scared. I know, how silly is that?”

In another interview, she admitted that she gets anxious due to expectations and the big budget.

“I watch myself, but I’ve decided I can no longer watch these Marvel movies at a premiere. Every time, I just watch it and look around… Every time I see Avengers: Endgame, I look around and say, ‘This is our first failure.’ And so I decided I don’t want to go through that experience again. I’ll see that in no time,” Olsen said.