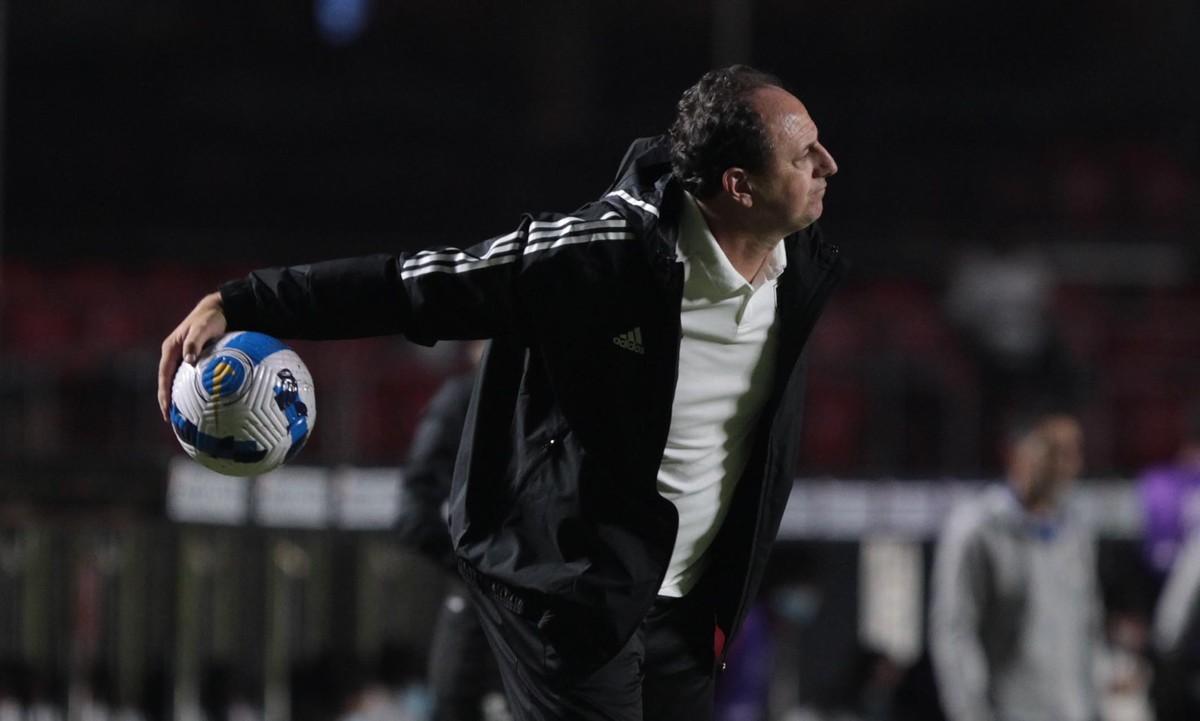 Coach Rogério Ceni declared, at the beginning of the season, that his goal in São Paulo for the year is to qualify the team for the Libertadores in 2023. Despite having chosen the Brazilian as the best path, the Copa Sudamericana is a shortcut on that mission.

São Paulo starts this Thursday a dispute with Universidad Católica, from Chile, for a place in the quarterfinals of the competition – from here until the decision, there will be seven matches, if Tricolor advances.

Winning the Sudamericana would give São Paulo a spot in the Libertadores group stage, renew the club’s trophy room – which has won a tournament cup ten years ago – and still increase revenue.

The cup rewards teams as they qualify. For the first phase, São Paulo has already received US$ 900 thousand (about R$ 4.6 million). If he is champion, he will be entitled to another US$ 6.9 million (almost R$ 36 million).

By having a single final, the South American is a shorter path to Libertadores (seven games) than the Copa do Brasil (eight games), considering from the round of 16 onwards, the stage in which both competitions are – in the national tournament, São Paulo has already played the first leg against Palmeiras and won 1-0.

In addition, the Sudamericana seems to have a more palatable path than the Copa do Brasil.

São Paulo’s path to the final has only two teams with Libertadores titles, but far from the prominence of other times: Nacional, from Uruguay, and Olimpia, from Paraguay, who can face each other in the quarterfinals and, eventually, play a vacancy in the decision with Tricolor in the semi.

In the other bracket are Santos, Internacional and Colo-Colo – the last two are facing each other in the round of 16, with Chile winning the first leg by 2-0.

If they pass from Católica, São Paulo will face Ceará or The Strongest, from Bolivia.

In the Copa do Brasil, the next duels will be defined by lot – rivals such as Corinthians, Santos, Atlético-MG and Flamengo can cross paths.

In the Brasileirão, after a good start, São Paulo lost positions with recent setbacks. Today it is in eighth place, with 19 points, five less than Internacional, which opens the G-4.