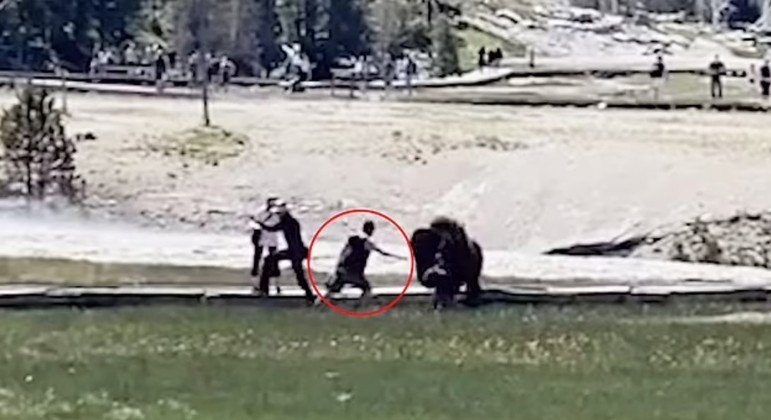 Visitors to Yellowstone National Park, in the United States, experienced moments of terror after being attacked by a bison weighing about 800 kg. The video that captured the chase showed that a man saved a little boy from being trampled by the giant cow.

The 34-year-old, still unidentified man and his family were in the park and got closer than they should have to the wild animal.

When trying to protect the child who accompanied him, the subject ended up attacked and soon after taken to a nearby hospital with an arm injury.

“Anyone who says the bison attacked that guy or whatever is talking bullshit. The bison was just protecting his turf,” Rob Goodell, who filmed the attack, told the Cowboy State Daily.

According to him, the family had time to get away from the animal, who made it very clear that he didn’t like the duo’s approach at all.

“I didn’t even say anything during the entire video, because I just assumed that guy would end up dead,” Goodell added.

Park management reiterated that bison are wild animals and “feel threatened” by approaching humans. Visitors must keep about 20m away from them, per the rules.

Bison can weigh up to 900 kg and run three times faster than humans. In other words: there is no use running or facing the animal.


READ BELOW: 9-year-old girl survives after being thrown into the air by bison attack 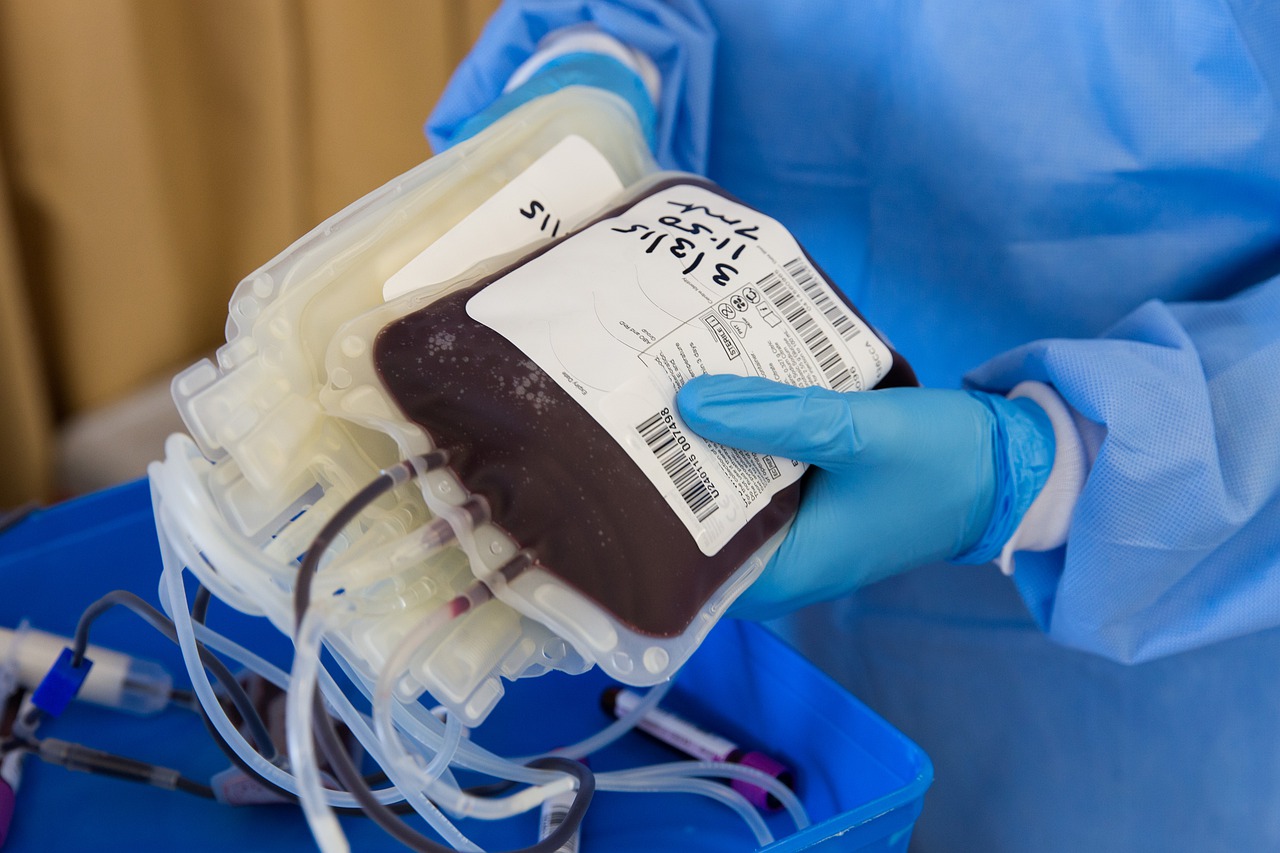 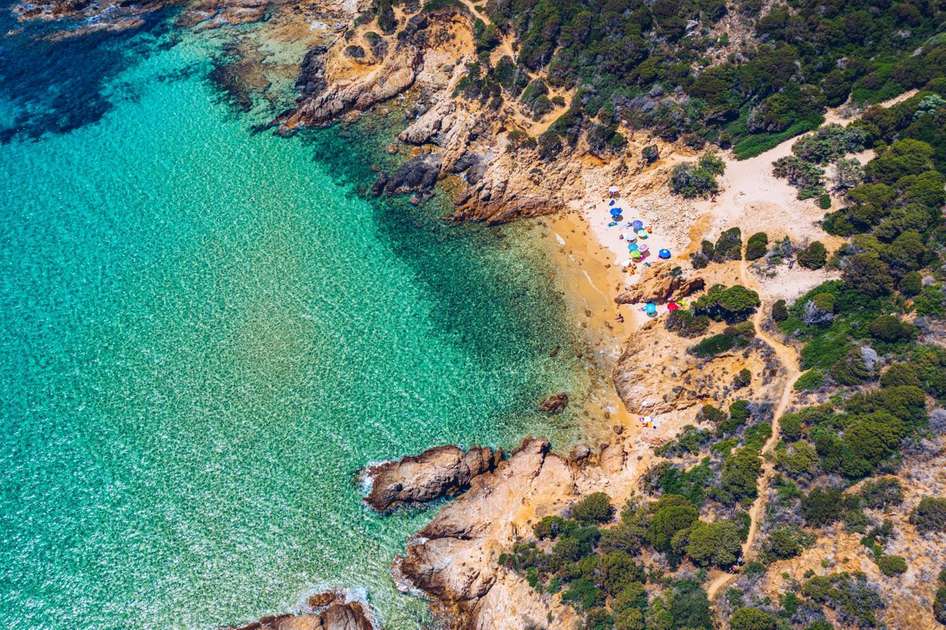 THE sardinia island, autonomous region of Italy, is offering 15 thousand euros, the equivalent of …